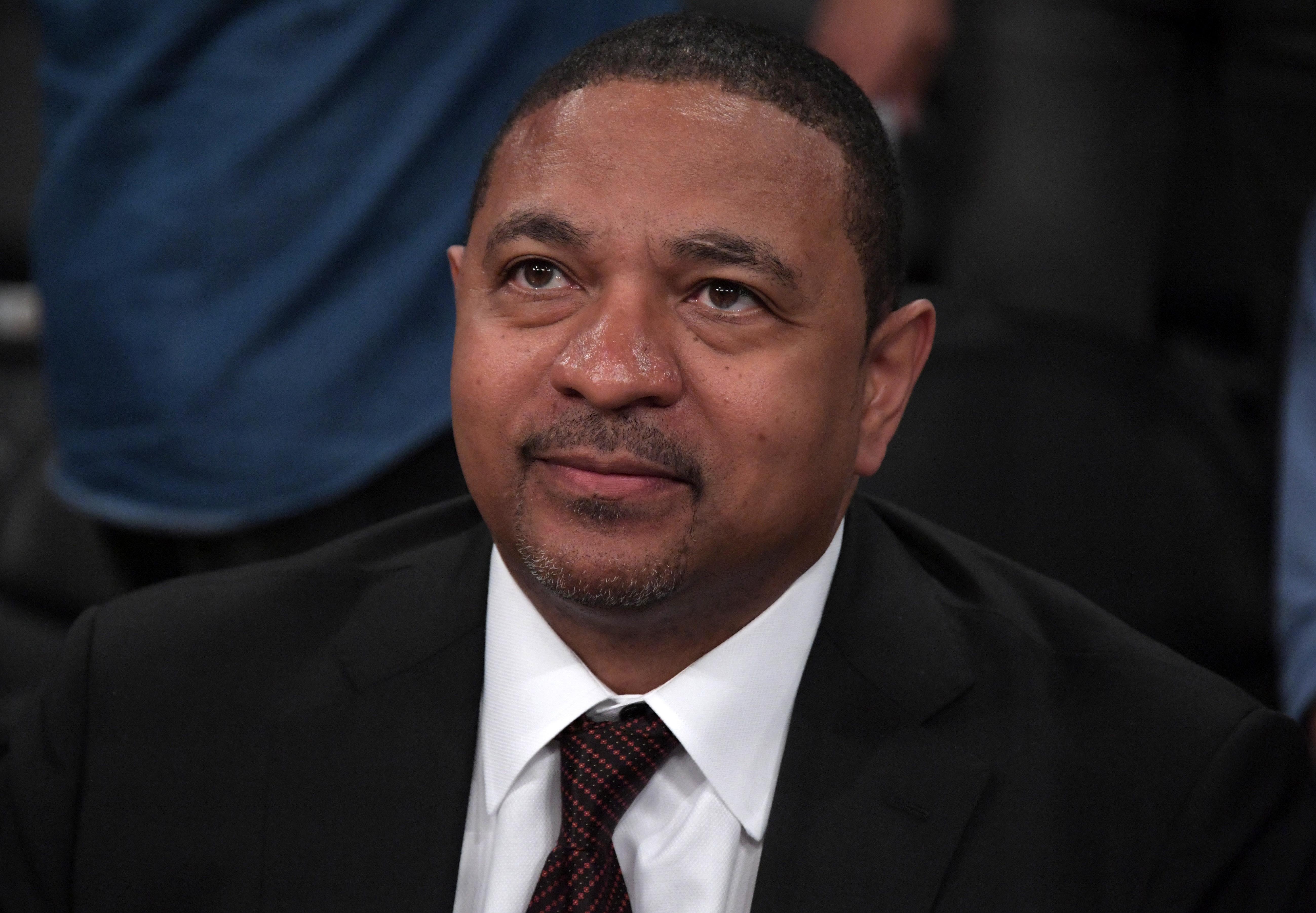 With news coming out on Monday of the Knicks laying the groundwork to fire coach David Fizdale after a poor start to the season, we’re learning of the potential candidates that could soon take over in New York, and one of them is a familiar face to Knicks fans.

Mark Jackson, the former point guard and coach, who had multiple stints in New York during his playing days, is apparently a name to watch if the Knicks move on from Fizdale, according to Sports Illustrated’s Chris Mannix.

Should the Knicks eventually move on from Fizdale, there are in-house options — Keith Smart has been a head coach, Kaleb Canales was an interim coach in Portland — but the name to be watched is Mark Jackson. He was a pre-Fiz candidate and a favorite of GM Scott Perry.

On top of a long playing career, Jackson also coached the Golden State Warriors for three seasons in which he went 121-109 before getting replaced by Steve Kerr. Jackson’s name has come up frequently in recent coaching searches, and the Knicks do seem like a fit for him.

We’ll see if he leaves the splendors of being a TV analyst to get back into coaching.