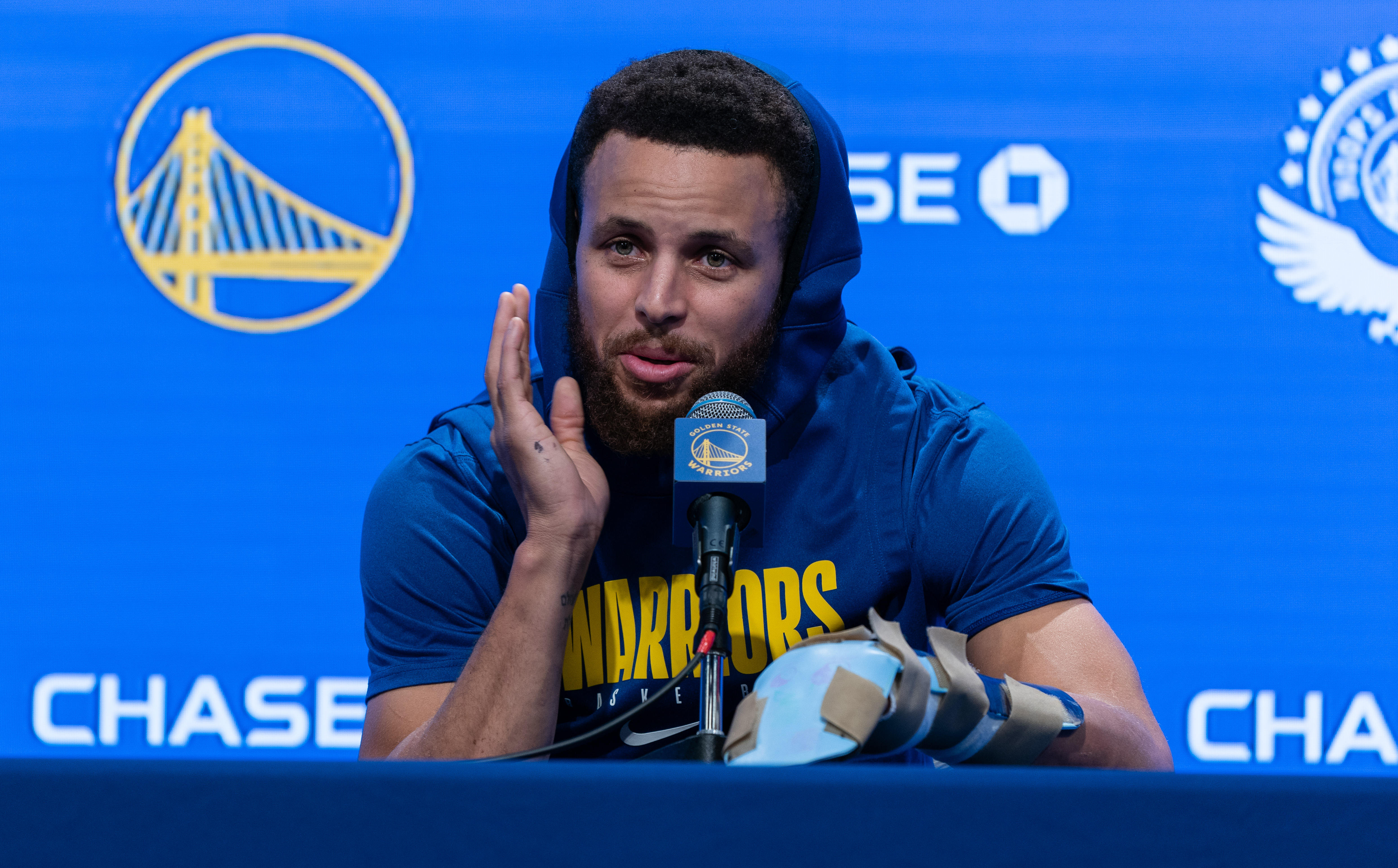 Two-time MVP Stephen Curry is regarded by some to already be the greatest shooter to ever play the game, but the GOAT, Michael Jordan, doesn’t necessarily see it that way.

MJ was arguably the most dominant player to ever step foot on the court, and while he was a great shooter, his skill set included far more than that. Steph’s dominance is based around his ability to launch jumpers from all over the court, although he does get to the rim from time to time as well.

Still, Jordan excluded Curry from his list of four players — past or present — that he’d like to play alongside for his ideal starting five. Scottie Pippen, Hakeem Olajuwon, James Worthy and Magic Johnson rounded out that list. Jordan was recently asked if he’d add Curry into the mix, but not only did he reject that idea, he also said Curry isn’t a Hall of Famer yet, which is a bit surprising, given all that he’s accomplished.

As for Steph, he responded by essentially placing MJ on his list of “haters,” in this funny exchange.

“You ever send shoes to any of your haters?”