Caris LeVert to miss 4-6 weeks after surgery on thumb 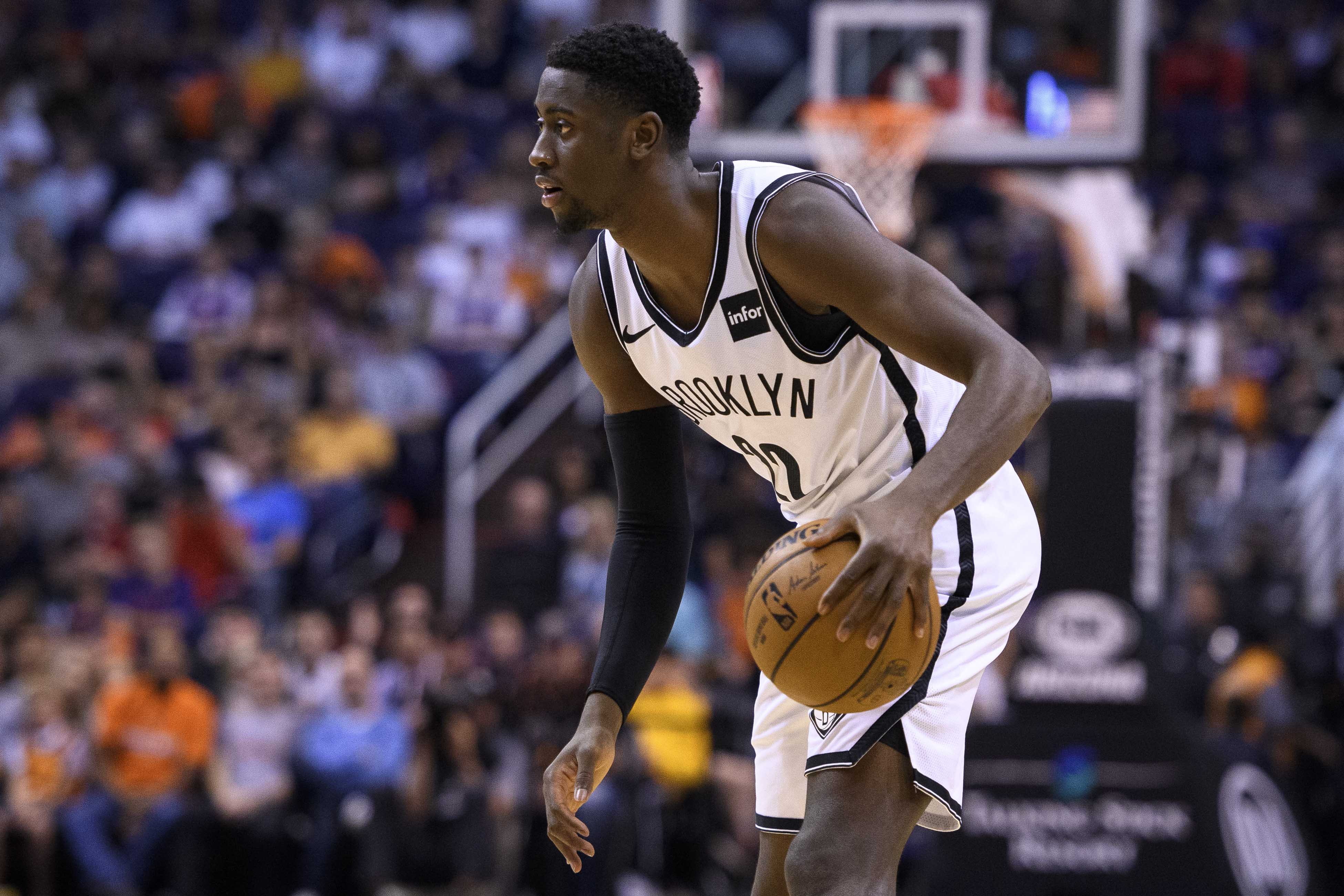 Caris LeVert to miss 4-6 weeks after surgery on thumb

The Nets guard is dealing with another significant injury just nine games into the season. According to ESPN’s Adrian Wojnarowski, LeVert is expected to be out four to six weeks after undergoing surgery to repair ligaments in his right thumb.

Timeline on a Caris LeVert return to Nets after today’s surgery to repair ligaments in thumb: Four to six weeks, per sources.

LeVert, 22, was in the middle of a comeback season after missing most of last year following a gruesome leg injury. Through nine games, he was averaging the third-most points on the team with 16.8 per game.

Brooklyn is already without forward Kevin Durant for the season, and point guard Kyrie Irving is dealing with a shoulder injury of his own, not to mention the incredible burden he’s carrying as the team’s main source of offense. With LeVert now out for an extended period of time, the Nets will have to look elsewhere for scoring.