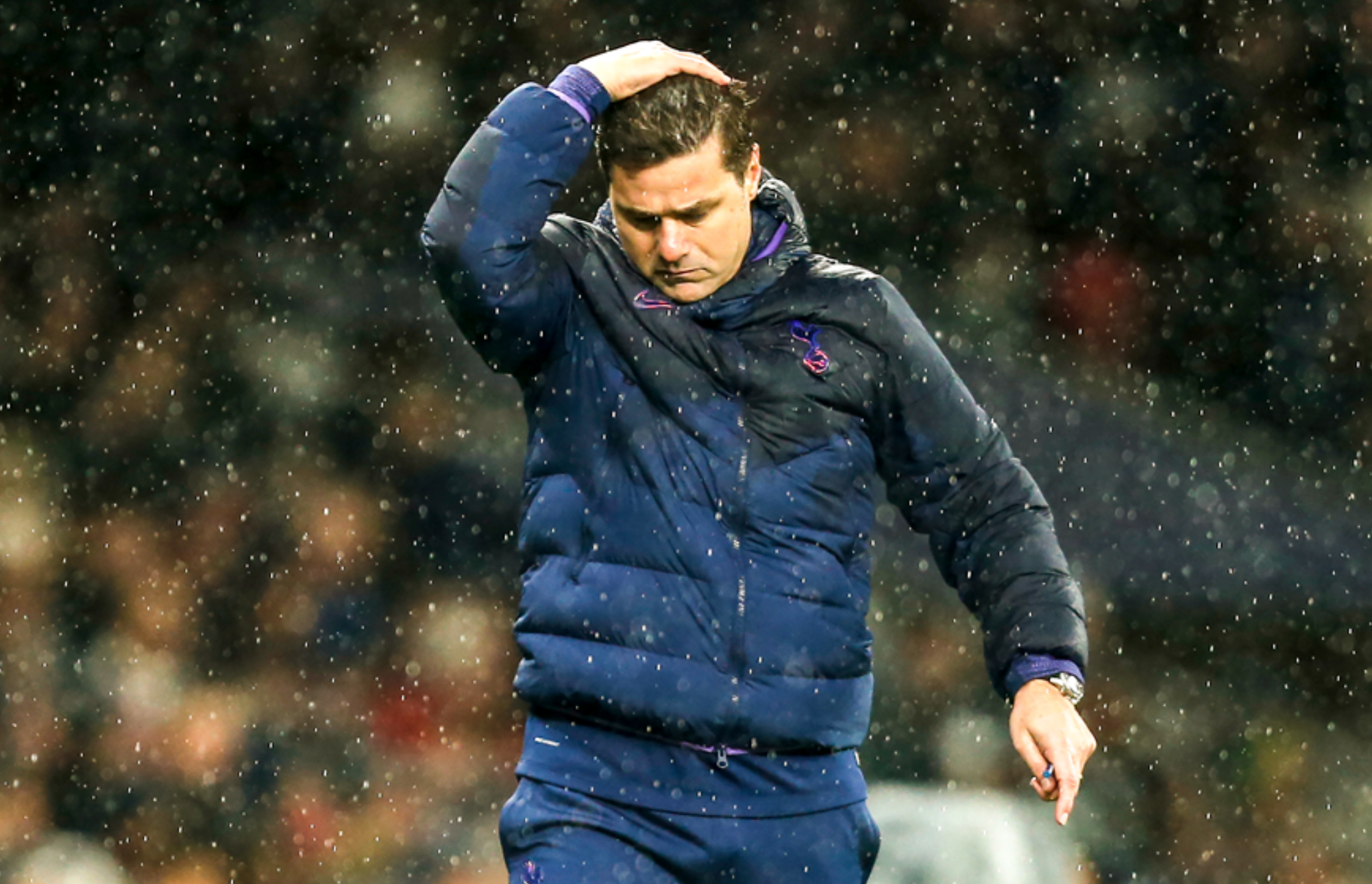 Tottenham fans actually weren’t all that surprised when chairman Daniel Levy announced the termination of manager Mauricio Pochettino after a disappointing start to the team’s 2019-20 campaign.  After finishing in the top four spots of the EPL in the past four seasons, Spurs find themselves mired in 14th place, in the table, and were thrashed 7-2 in the last Champions League match by Bayern Munich.

Although Tottenham somehow made a run to the Champions League final last season — with the help of the officials in their match against Manchester City — losing to Liverpool 2-0, Spurs management felt that Pochettino had lost the respect of some key players in the dressing room, and a change in leadership was needed with immediate effect. It was a house-cleaning endeavor, as Pochettino’s three assistants were terminated as well.

With the international break about to end and their next match Saturday morning against West Ham United, a new manager will need to be brought in quickly. The rumor mill is buzzing about Jose Mourinho reportedly arriving in London tomorrow to finalize a deal that will make the Special One the new man in charge of Spurs, so get your popcorn ready.

As for Pochettino, who was highly sought after during the past four seasons, some would question whether his loyalty to the Lily Whites was misguided.  For a team that spent precious little on incoming players that could’ve helped the team’s overall level of play, management surely shares some of the blame for the Spurs’ lack of success in the current campaign. But look for the former Argentinian international defender to land on his feet at the helm of a top-flight club in Europe in the near future.