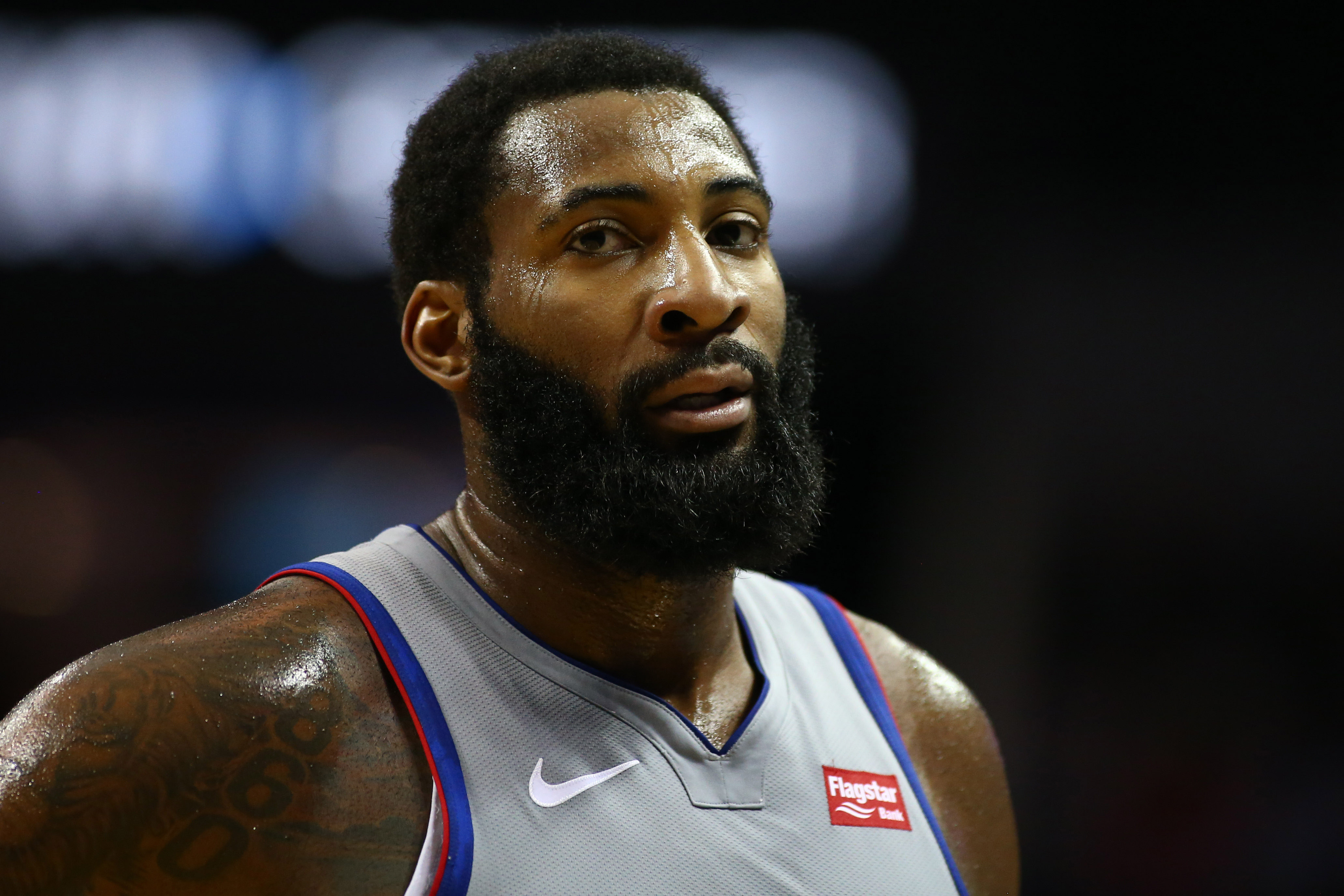 With Kemba Walker leaving Charlotte for Boston this past offseason, the Hornets find themselves without a star player to build around for the foreseeable future. It’s possible that one might emerge from the group of young players on the current roster, but it appears the plan is to bring one in from the outside in the near future.

According to Heavy.com’s Sean Deveney, the Hornets are targeting All-Star center Andre Drummond in free agency or a potential trade. The Pistons big man has a player option for next season, which he’s expected to decline in order to test a free-agent market that will be severely lacking in big-name players. But as one league executive told Heavy.com, Charlotte may elect to pursue Drummond as part of trade this season since Detroit has come out of the gate struggling.

“He’ll be a priority there,” one league executive told Heavy.com. “It’s just a matter of whether they make him a priority now and give up something to get him or try to make the move later. It’s a very cautious group, Mitch Kupchak and those guys. But they might want to get this guy into the fold sooner rather than later, there’s just a lot of incentive there on both sides.”

Looking at the Hornets roster, they’ve managed to acquire some talented young players at the guard and forward spots, but center is the one position they’re particularly thin at. Drummond, who appears to be on pace for a career year with 18.6 points, 16.8 rebounds and 2.1 blocks per game, would be a major upgrade in Charlotte.

We’ll see as the season goes on if the Hornets choose to go after Drummond sooner rather than later.