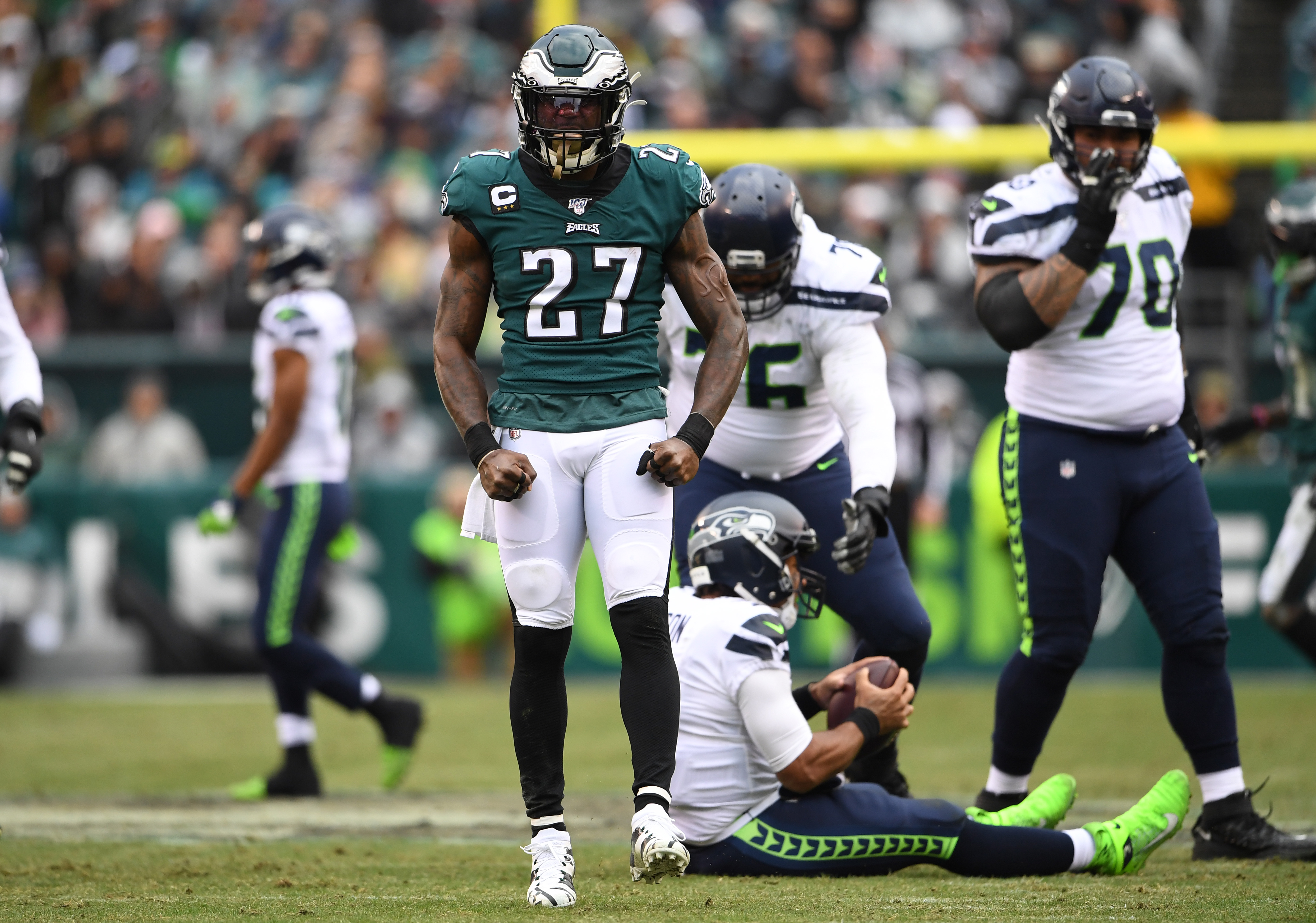 After suffering their second-straight loss last Sunday to the Seattle Seahawks, the Philadelphia Eagles’ playoff hopes took a significant hit.

With a record of 5-6, the only way the Eagles can make the playoffs is to win the NFC East. But the only problem with that scenario is Philadelphia needs to win the rest of their games and hope Dallas loses a game or two.

That being said, Philadelphia will have a chance to be tied for first place after the Cowboys lost 26-15 to the Buffalo Bills on Thanksgiving.

All the Eagles have to do is beat the lowly Miami Dolphins at Hard Rock Stadium on Sunday afternoon. If they can do that, it sets up a potential division championship game in Week 16 against the Cowboys at Lincoln Financial Field.

However, the Eagles know that they can look too far in advance and need to focus on what they can control.

“We have to go take it,” safety Malcolm Jenkins told Steve Wyche of the NFL Network. “Nothing is going to be given to us the remainder of the year. With the schedule we have, there are not any games that we feel we shouldn’t win.”

Between the two teams, the Eagles have a much easier schedule to end the regular season than the Cowboys. Philadelphia has four NFC East games left to play, while Dallas only has two division games remaining (Washington, Philly).

The Eagles were in a similar position at this time last season and proceeded to win four out of their last five games to clinch a wildcard spot.

“We know those teams, so we should be prepared. They know us, as well,” Jenkins said.

“It’s right in front of us. We have to take these wins and it starts with Miami. We’ve done this before. We’ve been here. We also know that just because we’ve been here, it’s not just going to fall in line. We have to focus on ourselves and take care of our business.”