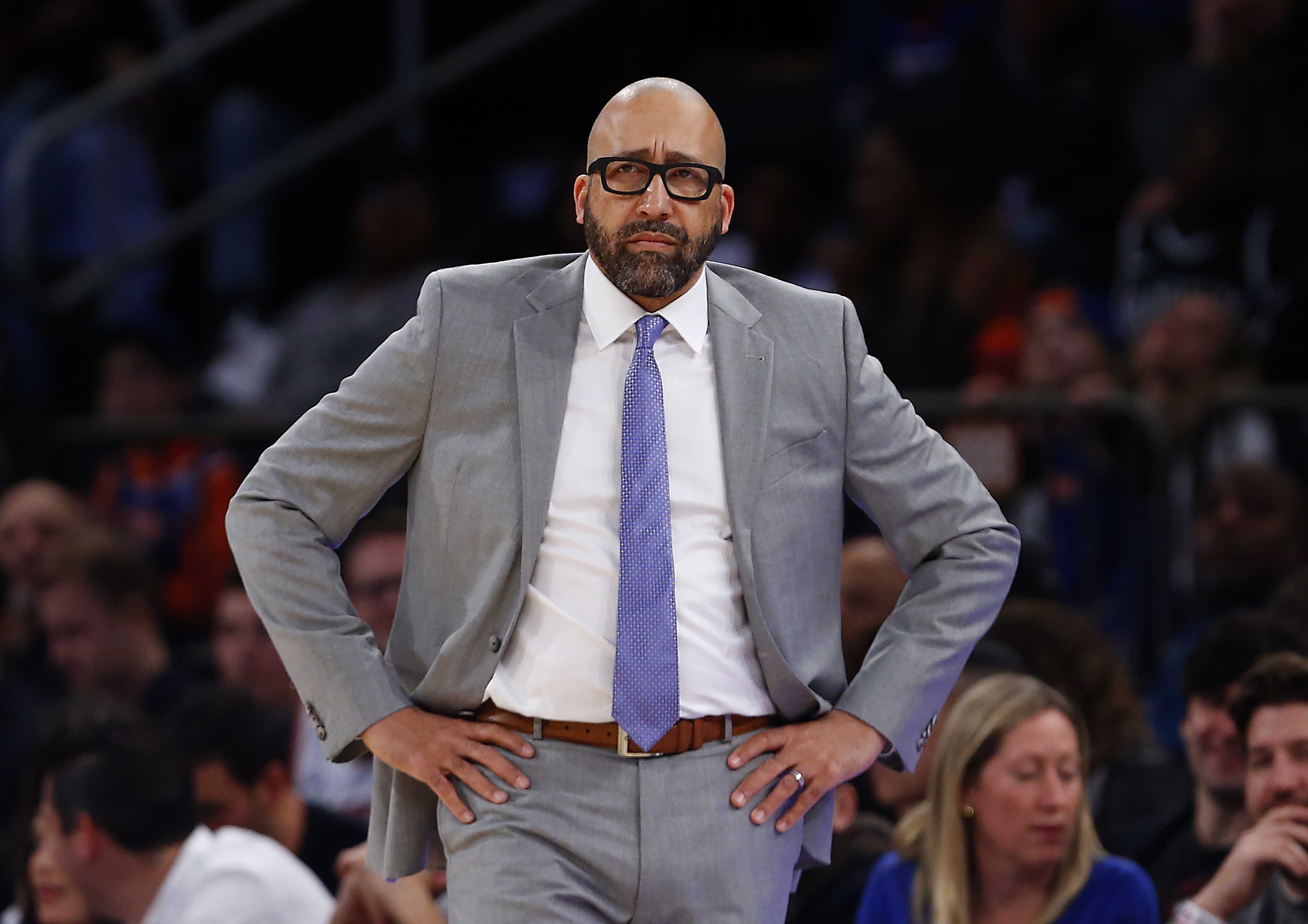 After weeks of speculation that the Knicks would fire head coach David Fizdale, the team finally decided to pull the trigger on Friday.

ESPN’s Adrian Wojnarowski was first to report Fizdale’s firing, which comes a day after New York’s 37-point loss to the Denver Nuggets on Thursday. The Knicks also lost by 44 to the Milwaukee Bucks earlier in the week.

News of Fizdale’s firing comes a few weeks after a report by Wojnarowski that revealed the Knicks front office was “laying the groundwork” for the head coach to be fired. In their mind, they believed the team’s struggles this season to be the result of poor coaching and not simply a poor roster. The team is currently 4-18 this season, and it appears another last-place finish is in their future.

Fizdale leaves New York with a 21-83 record in less than two seasons, the worst winning percentage of any Knicks coach in franchise history.