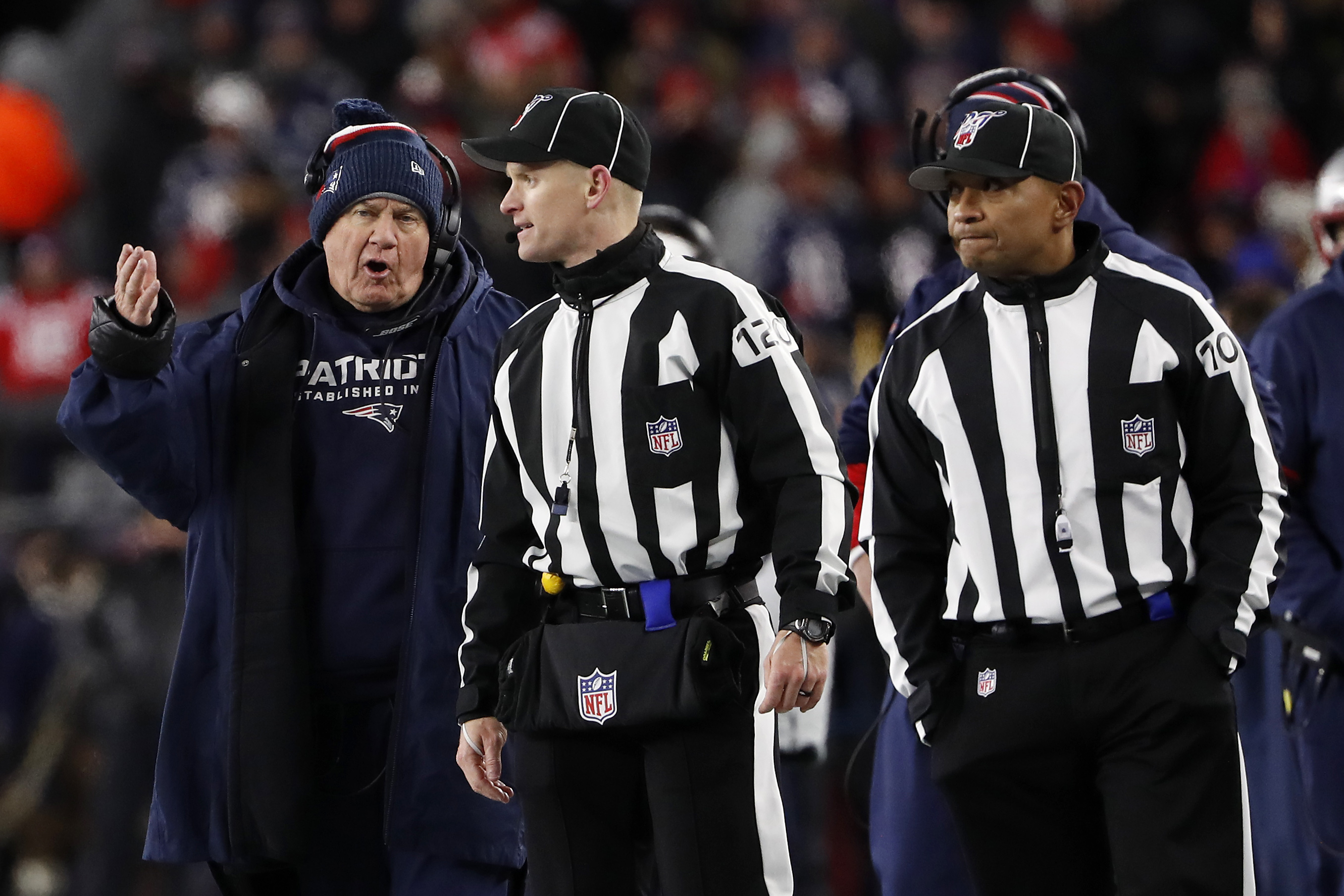 The New England Patriots clearly did not learn from Spygate, it seems.

After suffering a tough loss to the Chiefs at home on Sunday, the team indicated that they weren’t going to complain about the officiating, and were instead moving on to their upcoming game against the Bengals. However, the Patriots, in doing so, were attempting to avoid all distractions, yet they now have a major one on their hands.

A report from ESPN’s Diana Russini states that the Patriots had a scout shooting video from the press box showing the Bengals on the sideline in the first quarter of Sunday’s game against the Browns, sparking major questions about their intent.

A source tells me a Bengals employee was watching the videographer/cameraman who identified himself as a Robert Kraft employee. The Bengals employee kept an eye on that monitor, the shot was of the Bengals coaches and staff on the sidelines for the entire 1st quarter.

the Bengals employee flagged media relations. Bengals security then interviewed the Kraft videographer. This was also taped. The cameraman asked if they could just delete the footage and it all be forgotten per sources

The Patriots and head coach Bill Belichick issued a statement, stating that they had no connection to the guys shooting the video, which was apparently for a TV series.

But there are still theories about their intent.

Getting cameramen credentialed in-game for team-endorsed show/documentary in order to (hypothetically) video tape opponents' coaches for entire game would be next-level loophole exploitation.

Approved credentials. Take some creative initiative and scour a few hours of b roll. https://t.co/X5cGptXSNb

The results of the investigation that’s ongoing sure will be interesting, especially given the Spygate scandal the team was involved in in the past. 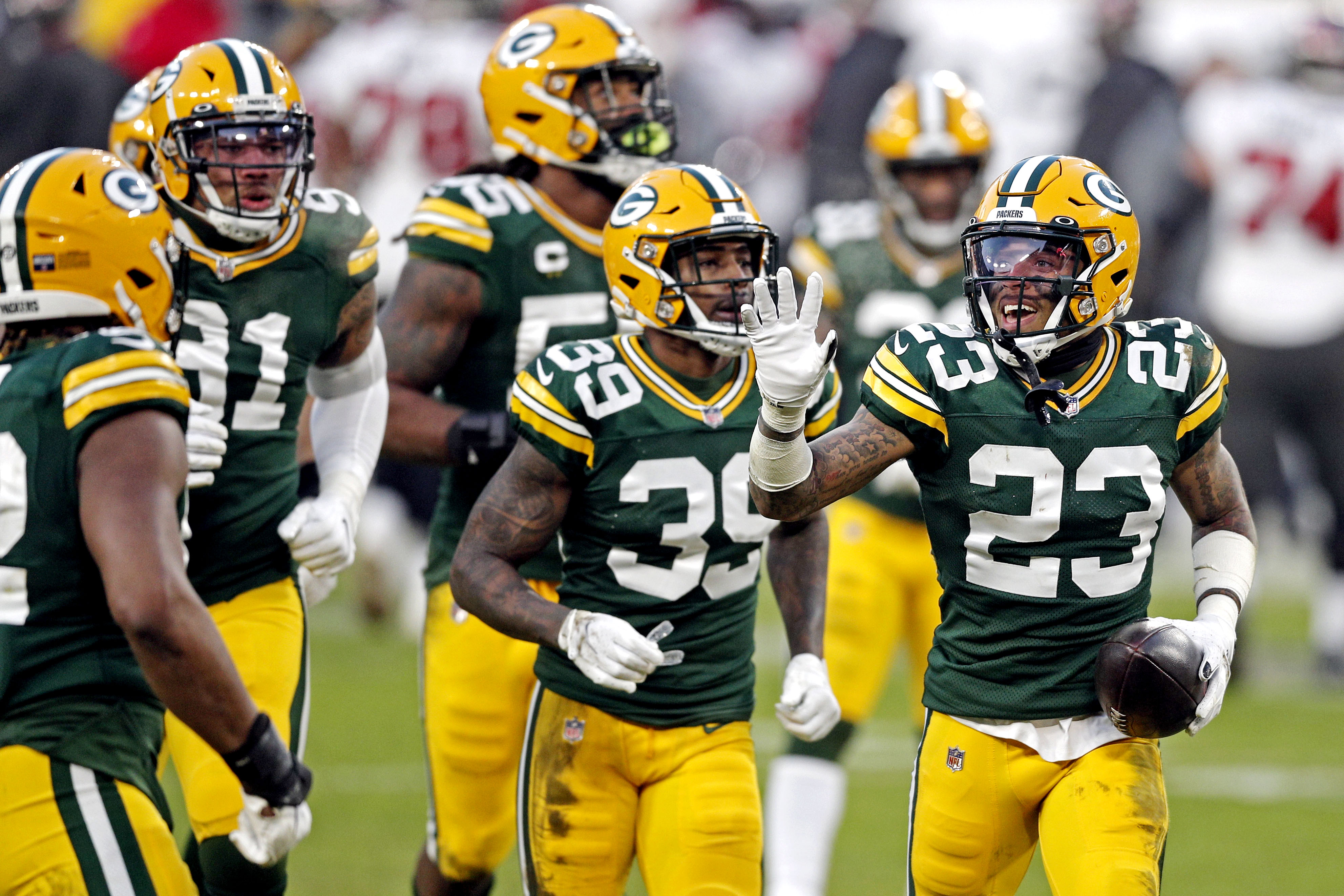 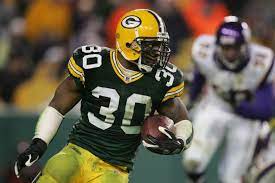 Health and Fitness 58m ago