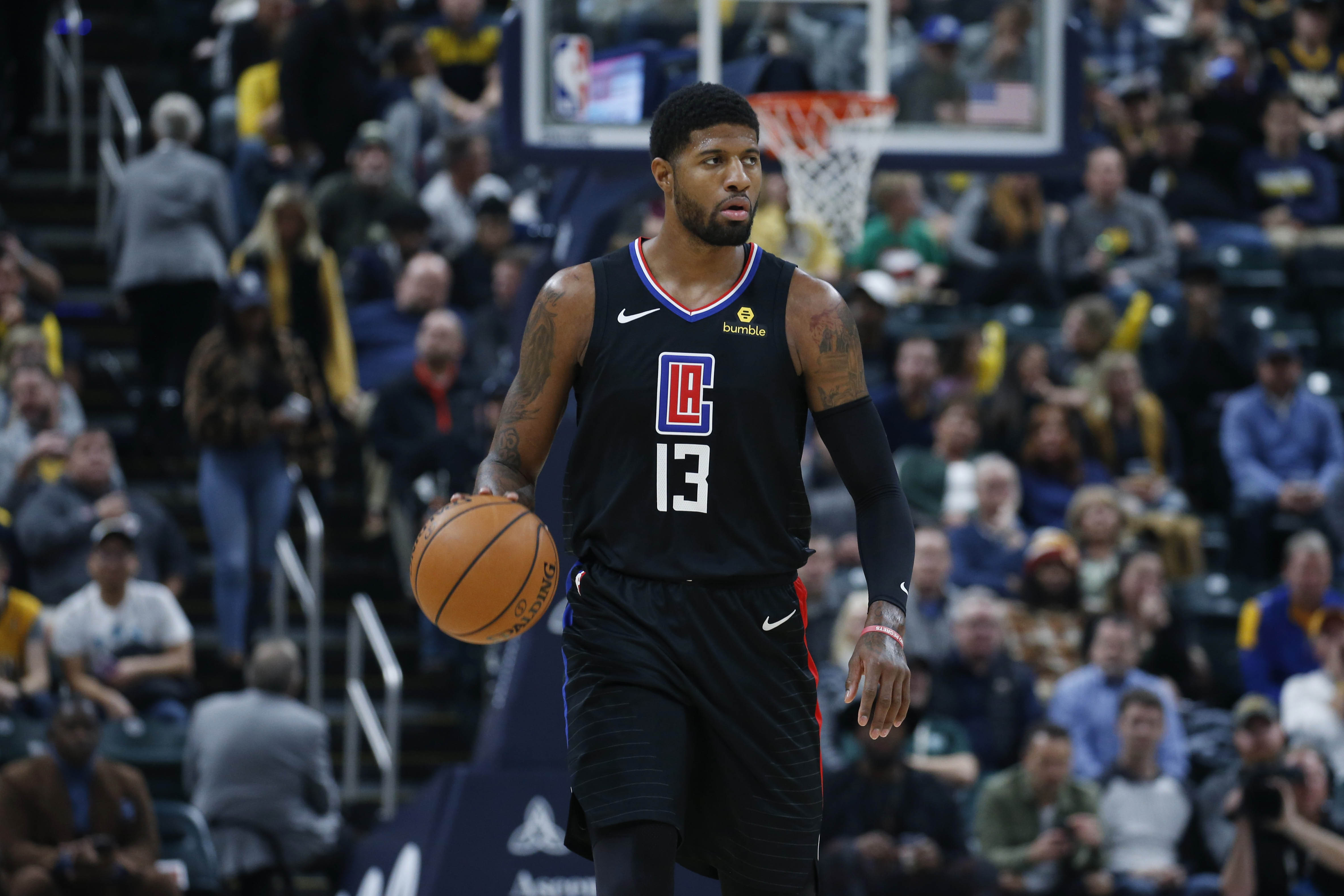 An elephant never forgets, and apparently, neither do Pacers fans.

Paul George was drafted by the Pacers, and had some great years there earlier in his career. However, after growing unhappy with the organization, he requested to be traded in 2017, and was shipped to Oklahoma City, for Victor Oladipo and Domantas Sabonis.

And even though it happened years ago, and PG13 isn’t even on the Thunder anymore, Pacers fans still have animosity toward him. They booed him during Monday’s game, which the Clippers won 110-99, and also broke out “Paul George sucks” chants. Here’s what he had to say about it.

“I’m not the one to ask,” he said, via the Indianapolis Star. “I’m not surprised. This is Indiana for you. It’s a Hoosier thing.”

“You know what, someday, I’ll do a tell-all, and I’ll tell the leading events of how I left Indiana,” he said. “And I promise you, I’m not the one to boo.

“I like being the villain. I’m here (one) night out of the year. The people they should boo are here a lot longer than I am.”

At some point, Pacers fans really need to just drop it and move on already.