Liverpool, Watford will kick off this weekend's slate of EPL games 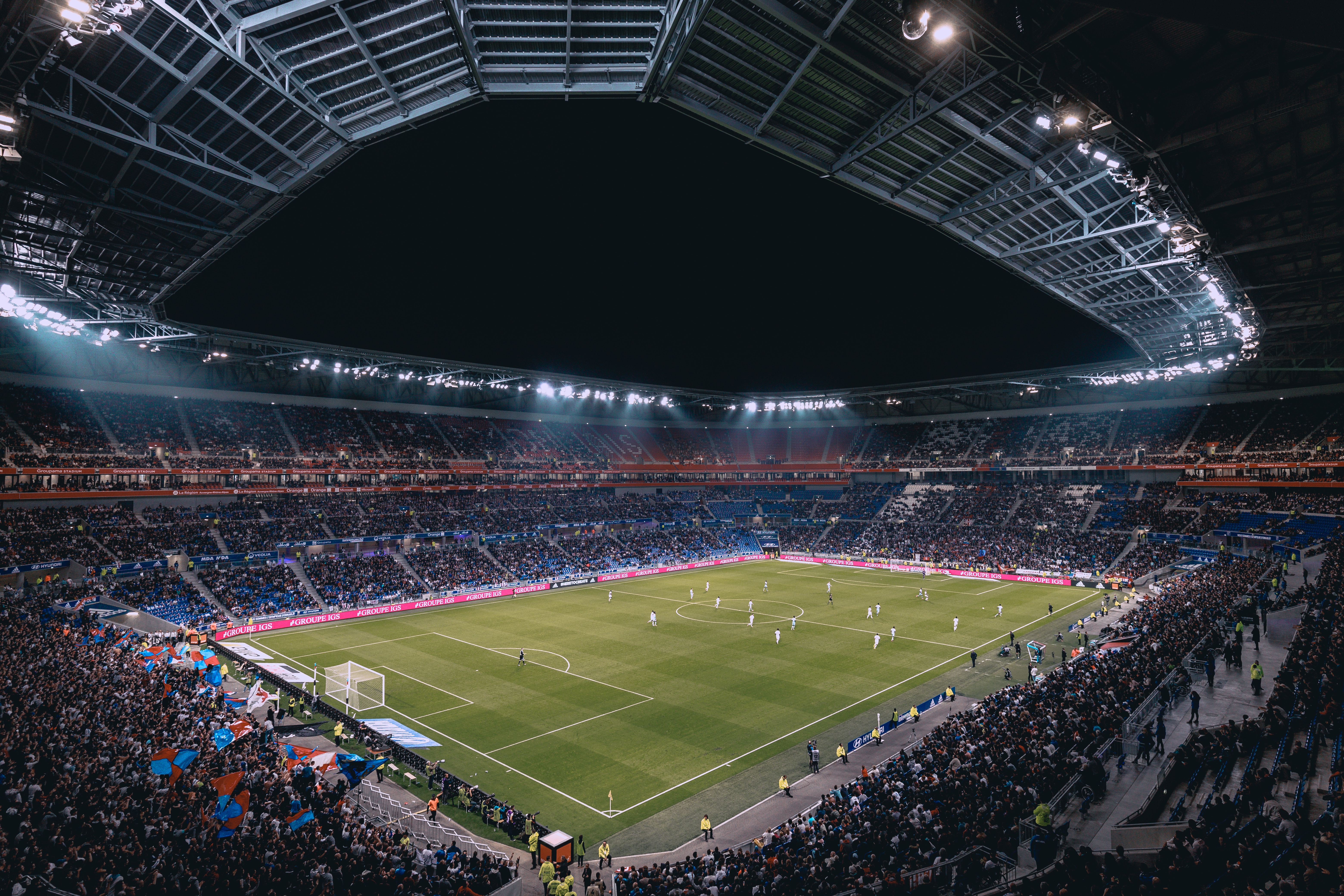 Liverpool, Watford will kick off this weekend's slate of EPL games

Two teams headed in completely different directions are set to do battle in the first game on Saturday’s English Premier League card, and if you like plenty of goals with lopsided score lines, you won’t want to miss this one.

Jul 19, 2019; South Bend, IN, USA; Liverpool defender Virgil van Dijk (4) passes the ball in the second half of a pre-season preparation soccer match against the Borussia Dortmund at Notre Dame. Mandatory Credit: Trevor Ruszkowski-USA TODAY Sports
Liverpool sits atop the EPL table, while Watford has been dreadful, and the club currently is in last place, despite how bad Norwich City and Southampton have been. The statistics back it all up, too, as Watford has scored only nine goals, while having given up 30, and that -21 goal differential is also the worst in the EPL. On the other side of the fence, life has been pretty good to Liverpool, which has racked up a ridiculous 40 goals, and conceded only 14, so it’s safe to say Saturday’s game could be a blowout. Even though Liverpool is playing away at Vicarage Road, Watford’s stadium doesn’t really give them much of an advantage, with the Reds being listed as a 1/5 favorite, in case you’re wondering how to bet on soccer online.

Jul 19, 2019; South Bend, IN, USA; Borussia Dortmund midfielder Thorgan Hazard (23) has his shot blocked by Liverpool defender Dejan Lovren (6) in the second half of a preseason preparation soccer match at Notre Dame. Mandatory Credit: Trevor Ruszkowski-USA TODAY Sports
Watford doesn’t really have much to write home about, as their two top scorers are Gerard Deulofeu and Andre Gray, both of whom have netted only two goals. It’s quite a different story for Liverpool, which has a plethora of stars that can light it up from anywhere on the pitch. Putting things in perspective, the Reds have six players that have scored at least two goals, matching their opponents’ team-leading tally. Sadio Mane has been on absolute fire, as he has nine goals in just 15 matches, while Mohamed Salah hasn’t been too shabby himself, as he’s scored seven in only 13 games of play.

Jun 12, 2016; Foxborough, MA, USA; Peru forward Raul Ruidiaz (11) scores on Brazil goalkeeper Alisson Becker (1) as Brazil defender Daniel Alves (2) looks on during the second half of Peru’s 1-0 win over Brazil in the group play stage of the 2016 Copa America Centenario. at Gillette Stadium. Mandatory Credit: Winslow Townson-USA TODAY Sports
But it’s not just goal-scoring prowess that makes Liverpool great, as goalkeeper Alisson Becker is viewed by many to be the best in the world, and with good reason. He’s been the goalkeeper for Brazil’s national team as well, so he has international caps to help pad his resume, and provide him with big-game experience. Alisson has dominated on every level, and he continues to improve with each passing year, now entering his prime.
Watford will be playing for pride on Saturday, but even that may not be enough to keep this match close.