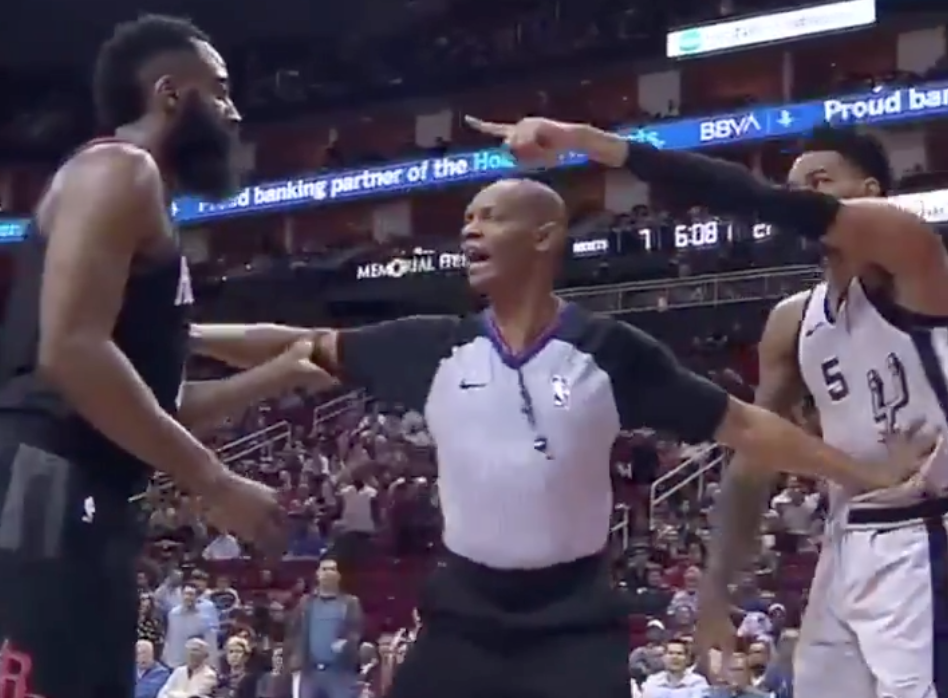 Rockets superstar James Harden is a prolific scorer, but he’s actually not a big trash talker, as many players in the past of his ilk have been.

Harden gets under his opponents’ skin by drawing fouls off little or no contact at all — finding his way to the free-throw line even when they play great defense. His style of play is oft criticized, and isn’t usually received well by other NBA’ers.

He did, however, get upset with Spurs guard Dejounte Murray during Monday’s game. The two players traded shoves, and had to be separated by an official. 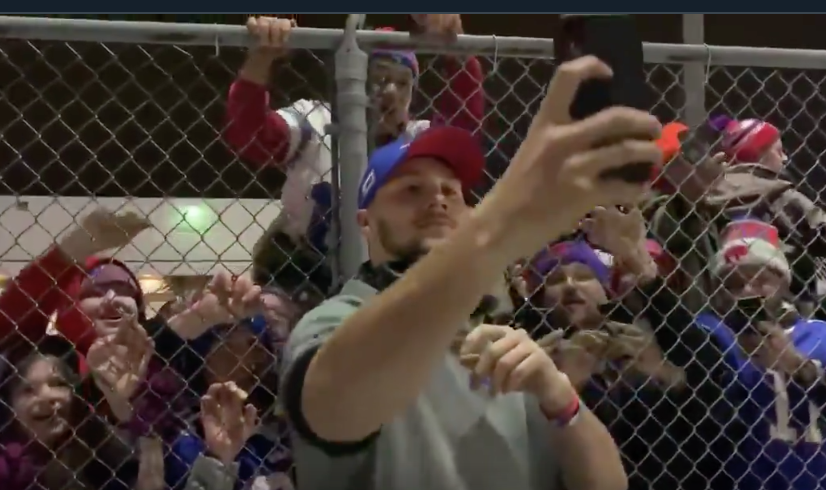 There are a few NFL fan bases known for their loyalty toward their teams, but right now, Bills Mafia tops the list. Buffalo’s finest is...