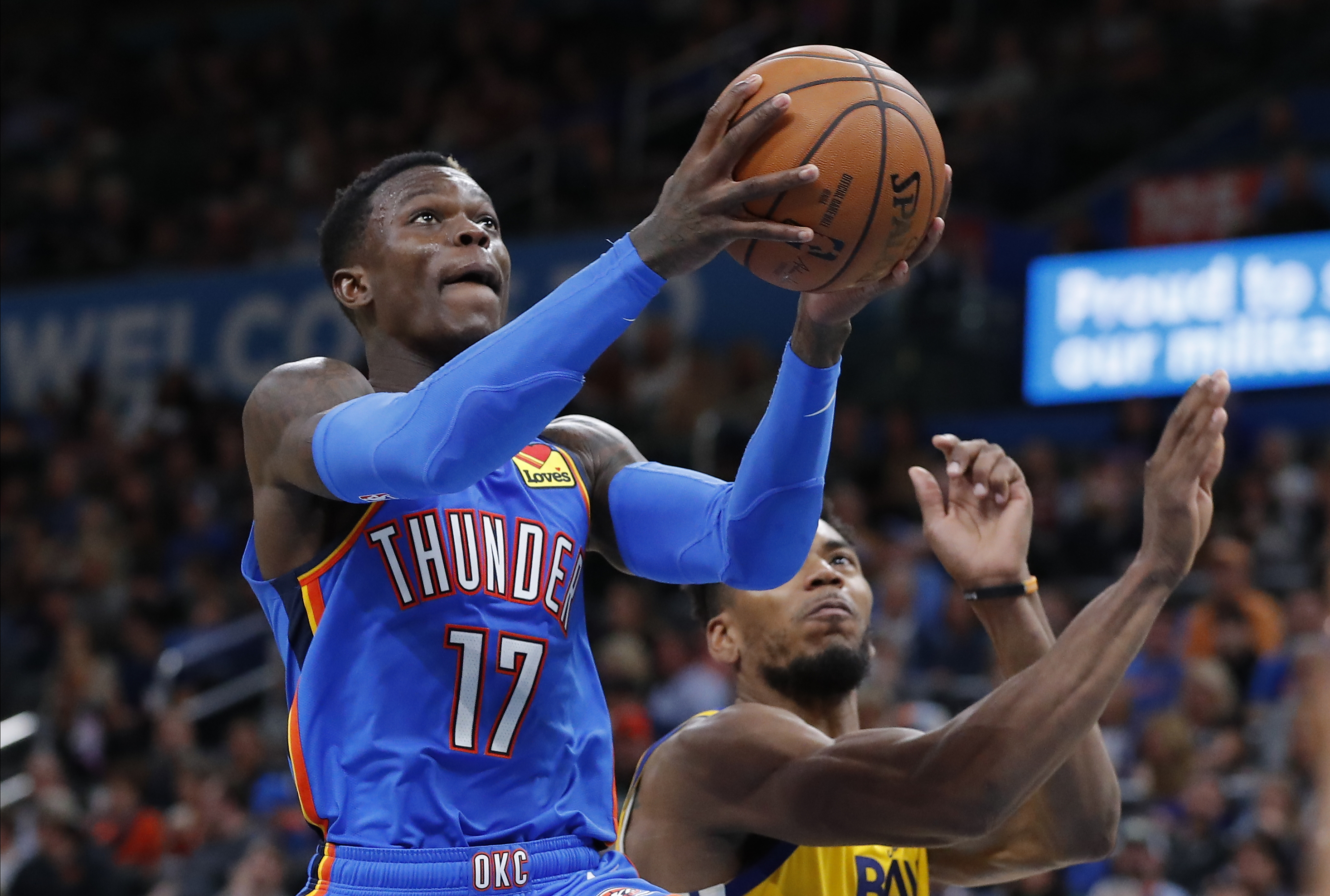 The Oklahoma City Thunder have delivered two amazing comebacks this week. On Monday, the Thunder were down by 26 points (57-31) before coming back to beat the Chicago Bulls 109-106 and then on Wednesday, the Thunder were down by 24 points (89-65) before they came back to beat the Memphis Grizzlies 126-122. According to the Elias Sports Bureau,the Thunder became the first team in two decades to win back-to-back games when they were trailing by 24 points or more during each contest.

The last team to accomplish that remarkable feat was the Indiana Pacers in the 1999-2000 regular season. The Pacers reached the NBA Finals that season before they lost in six games to the Los Angeles Lakers.

In the Thunder’s amazing comeback against the Bulls, Chris Paul of Winston-Salem, NC led Oklahoma City in scoring with 30 points. Paul, a point guard, also had a double double as he also had 10 rebounds and led the Thunder with eight assists. Other Thunder players who reached double digits in scoring were forward Danilo Gallinari of Sant’Angelo Lodigiano, Italy (22 points), point guard Dennis Schroder of Brunswick, Germany (18 points), and small forward Terrance Ferguson of Tulsa, OK (12 points). Center Steven Adams of Rotorua, New Zealand led the Thunder with 11 rebounds as he was the only Thunder player in double digits in boards.

The Thunder’s remarkable comeback against the Grizzlies, Schroder scored 31 points to lead Oklahoma City in scoring. One was most remarkable about Schroder’s feat is that he scored 31 points in 32 minutes when he was not in the starting lineup. Other Thunder players who reached double digits in scoring were guard Shai Gilgeous-Alexander of Toronto, Ontario, Canada, and Gallinari, who had 20 points each, Paul with 18 points, Adams with 13 points and center Nerlens Noel of Malden, MA with 10 points. Adams led the Thunder with 10 rebounds and Schroder led the Thunder with seven assists.

With the mini-two game winning streak, the Thunder are in seventh place in the Western Conference with a record of 13 wins and 14 losses. They currently lead the Portland Trail Blazers by a game and a half for a playoff spot.