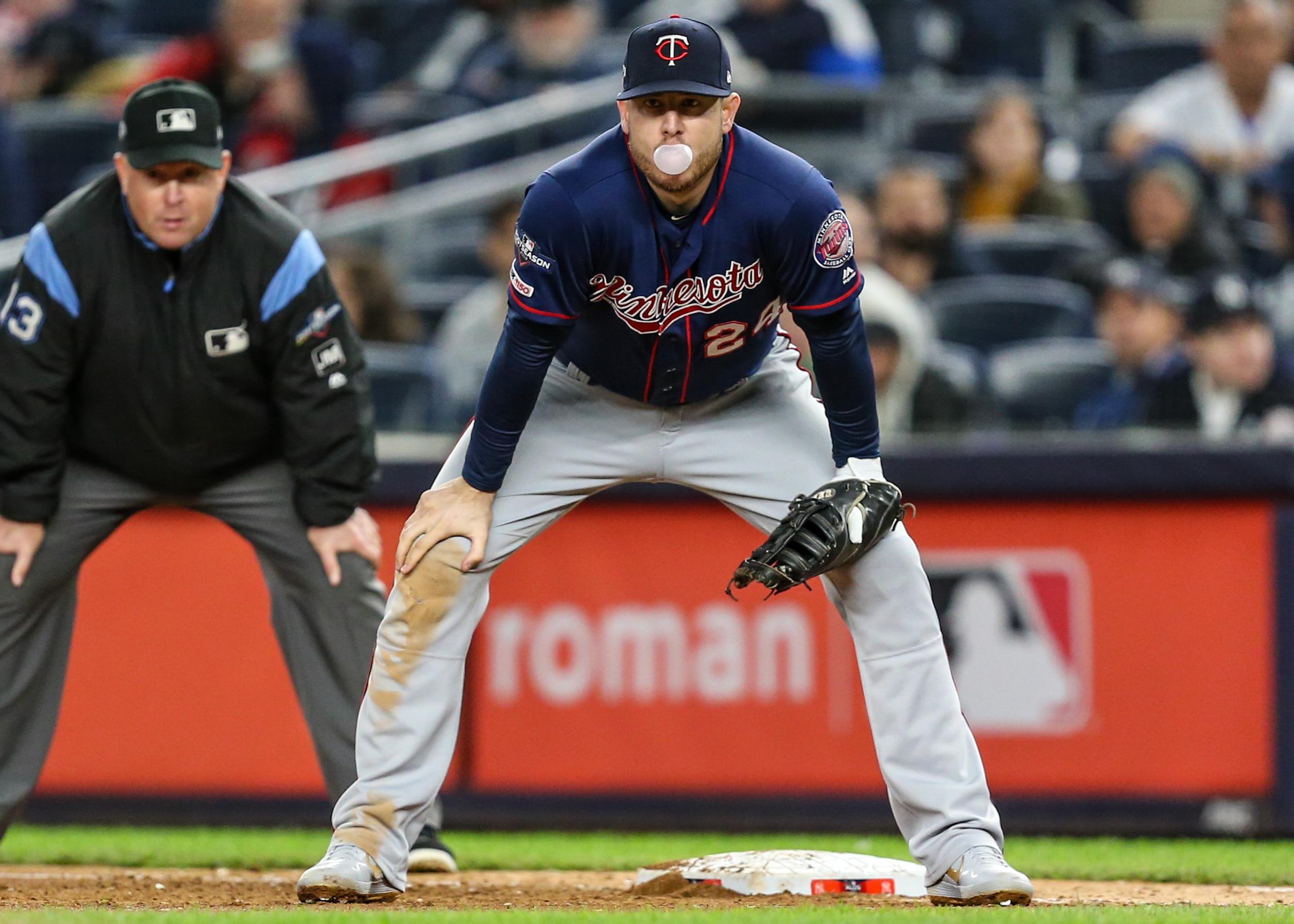 The Detroit Tigers signed first baseman C.J. Cron of Fullerton, CA and second baseman Jonathan Schoop of Willemstad, Curacao on Saturday. In an interesting twist, both Cron and Schoop played for the Minnesota Twins in 2019, and according to the Windsor Star, each signed the exact same contract of one year, and $6.1 million.

The Tigers become Cron’s fourth Major League Baseball team. In addition to the Twins, he has played for the Los Angeles Angels and Tampa Bay Rays.

Like Cron, the Tigers become Schoop’s fourth Major League Baseball team. In addition to the Twins, Schoop has played for the Baltimore Orioles and Milwaukee Brewers.

Schoop represented the Orioles and the American League in the 2017 Major League Baseball All-Star Game. That season, he batted .293 with 32 home runs and 105 runs batted in.

With the loss of Cron and Schoop, it appears that Marwin Gonzalez of Puerto Ordas, Venezuela, will be the everyday first baseman for Minnesota and that Luis Arraez will be Minnesota’s everyday second baseman. In 2019, Arraez had a solid rookie season as he batted .334. The acquisition of Cron will also the Tigers to allow Miguel Cabrera, their veteran star offensive power and two-time most valuable player, to move to designated hitter fill time.