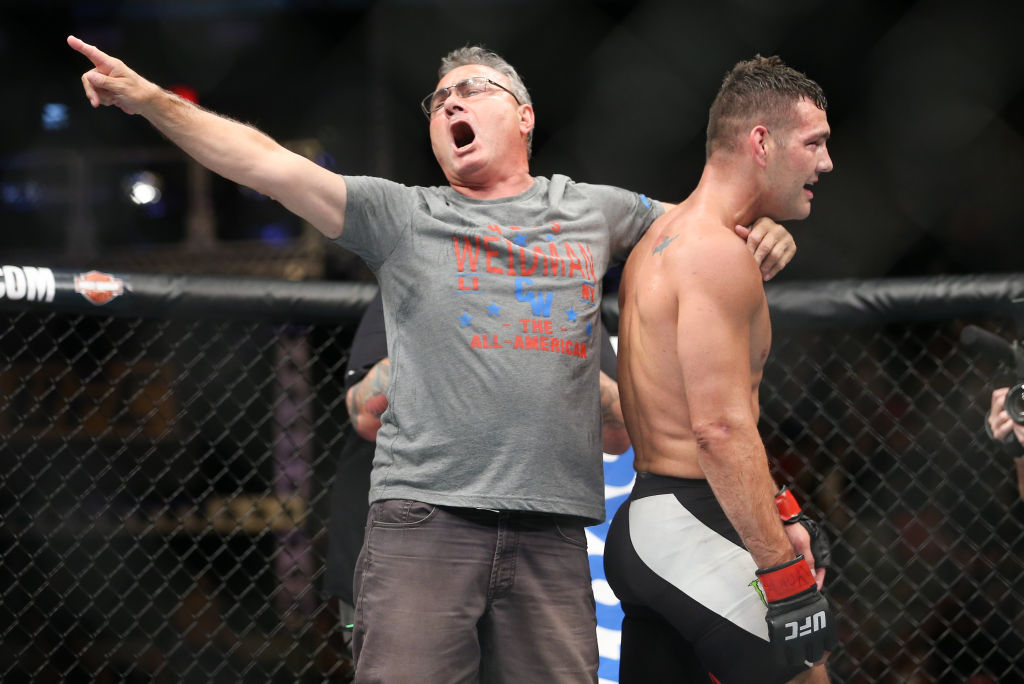 What a spectacularly quick rise, and subsequent fall, Chris Weidman had in the 2010s. Knocking out Anderson Silva in only his sixth UFC appearance, then beating him again in the rematch. He followed up on that by beating legends, and former champions, Lyoto Machida and Vitor Belfort, cementing his place as an all-time great.