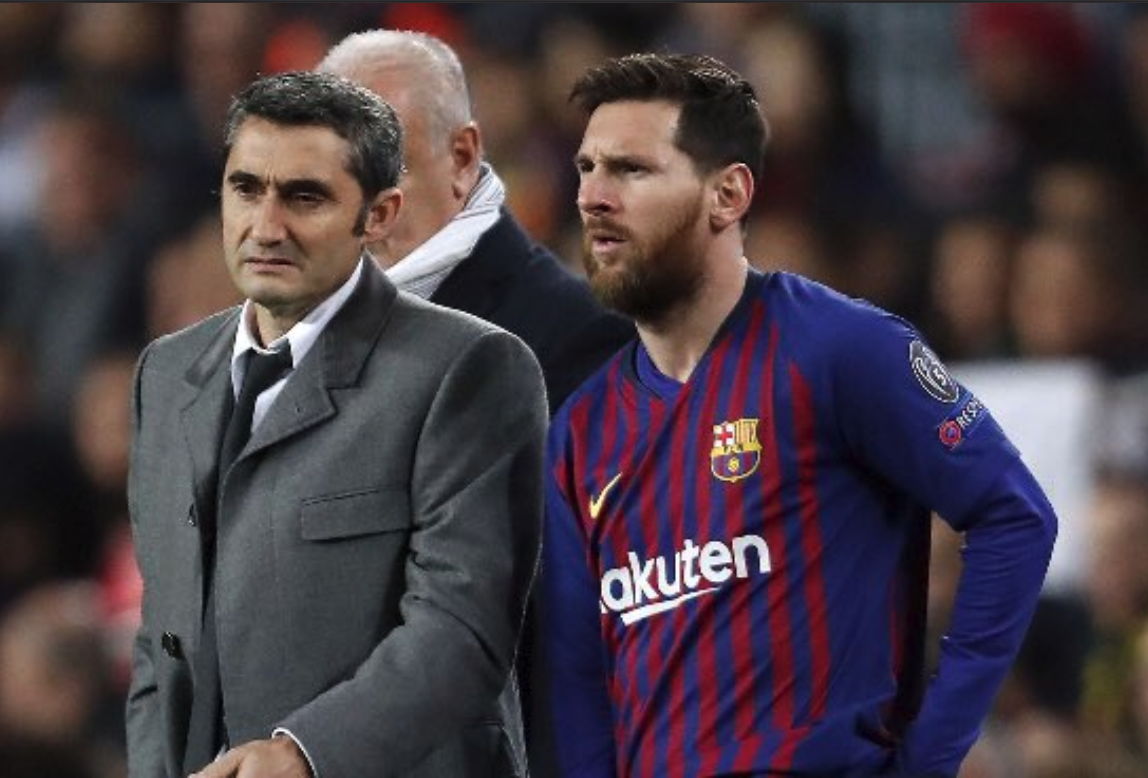 Barcelona FC manager Ernesto Valverde, hoping to retain his position through the final season of his contract, was given the boot today after a meeting earlier today with team President Josep Maria Bartomeu.  While the season hasn’t gone as well as the Blaugrana faithful would have liked, the final nail in the coffin was the team’s loss to Atletico Madrid in the Spanish Super Cup, denying Barca a piece of silverware they had thought was theirs to win.

Barcelona has been searching for their manager for a week.  It was thought that former Barca great Xavi Hernandez would get the job he has coveted since his retirement, but he is currently in charge of Qatar giant Al Saad and has made it known that he intends to finish out the season there.  Another name mentioned was former Tottenham manager Mauricio Pochettino, but it was rumored that the offered compensation package was less than what he was looking for and he declined to pursue the job. With Ronald Koeman wanting to finish the year as manager of the Dutch national team, the job was offered to and accepted by former Real Betis manager Quique Setien.  While Setien’s contract is for three years, he might not want to unpack his bags. Included in the contract is a “break clause”, which means that at the end of each season, Barcelona has the option to terminate his contract without cause. Which means that at the end of the current season, Setien could find himself out of work while the Blaugrana pursues other candidates, say, Xavi or Koeman.

With Barcelona’s next match set to be played Sunday evening at home against mid-table Granada, look for the new manager to be announced with little fanfare but great expectations.  Given the less-than-stellar manner that the Barcelona management handled Valverde’s termination process, there will be no “honeymoon” period. Just the usual Barcelona standard of winning each game lest Real Madrid become the new La Liga champions. 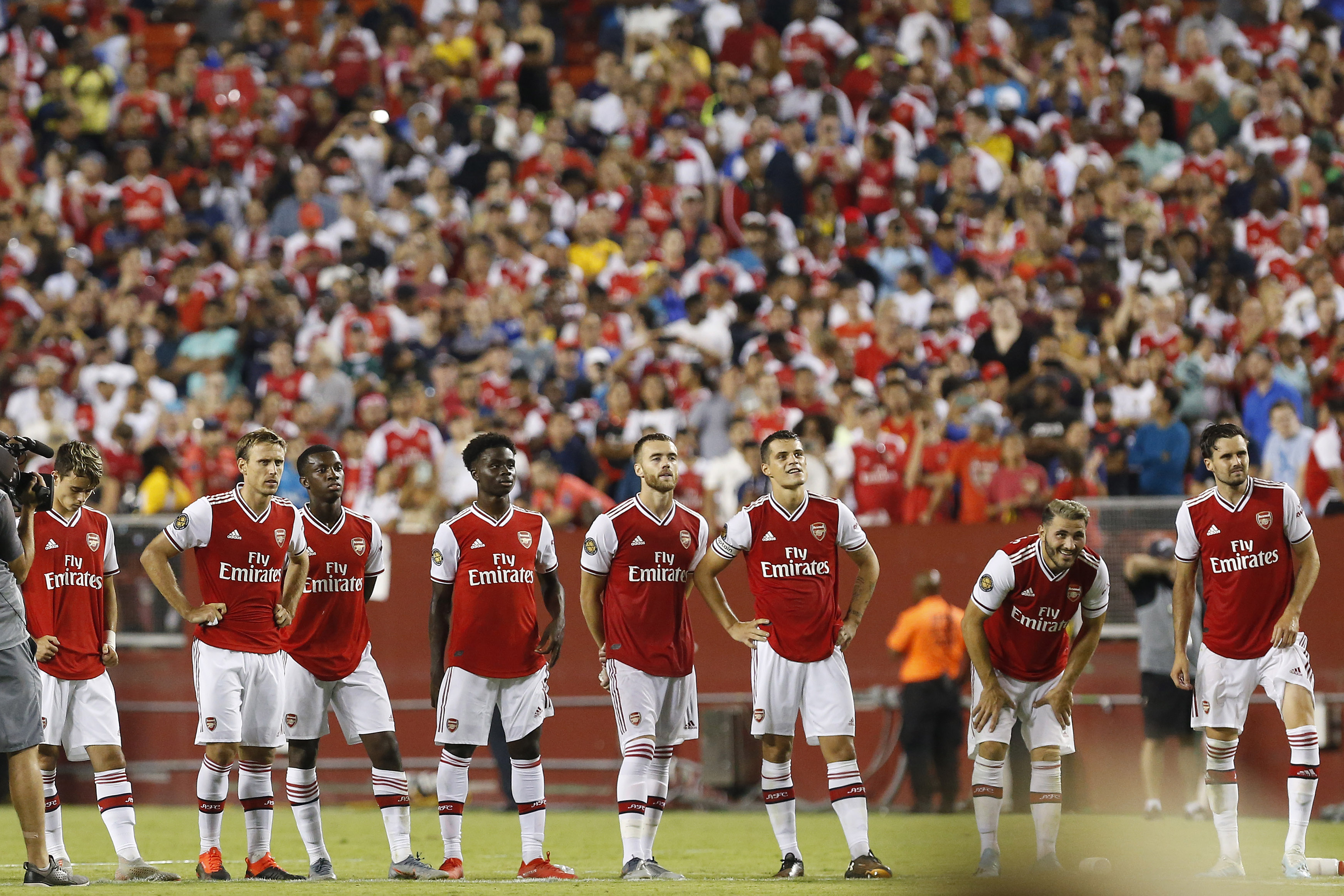 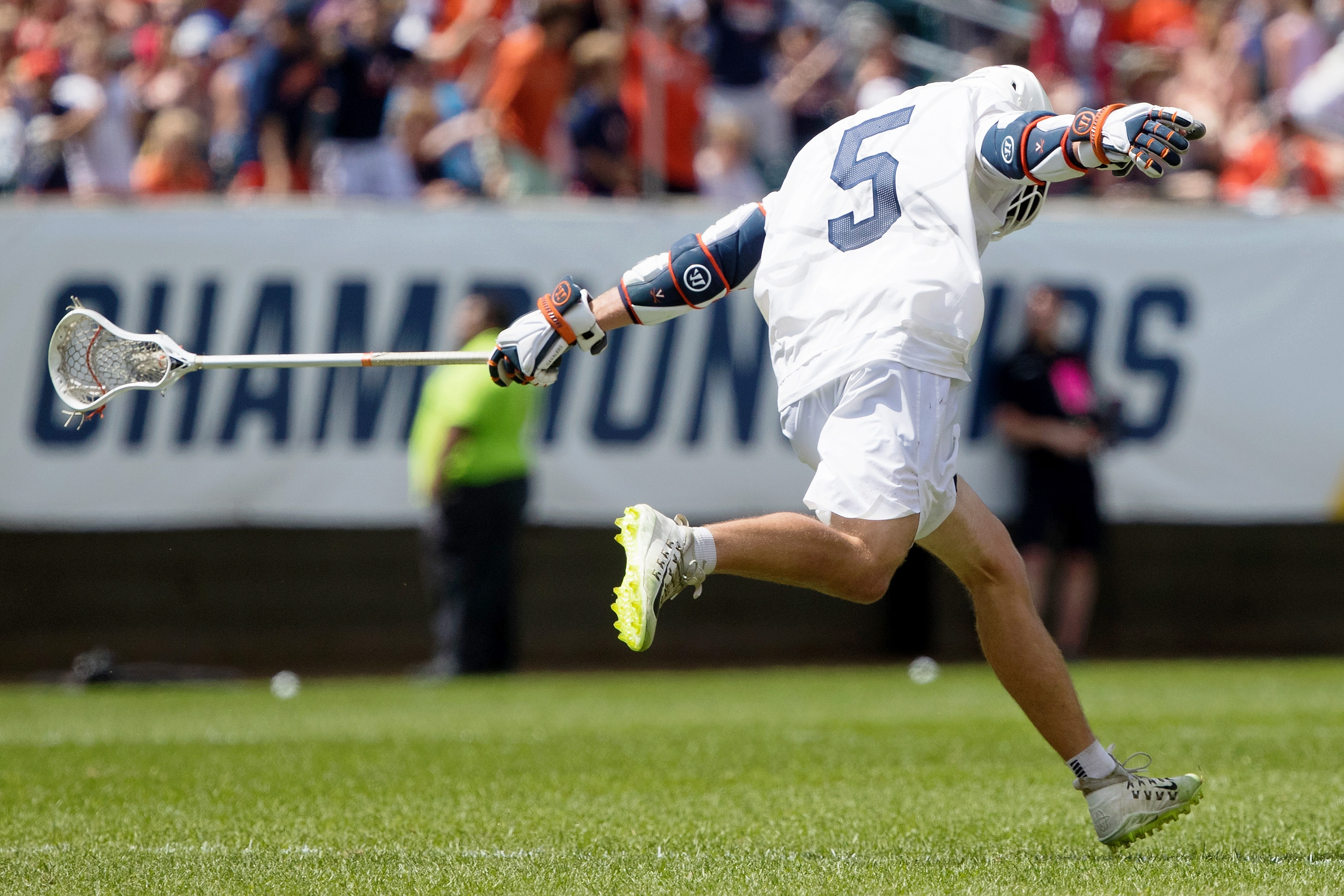