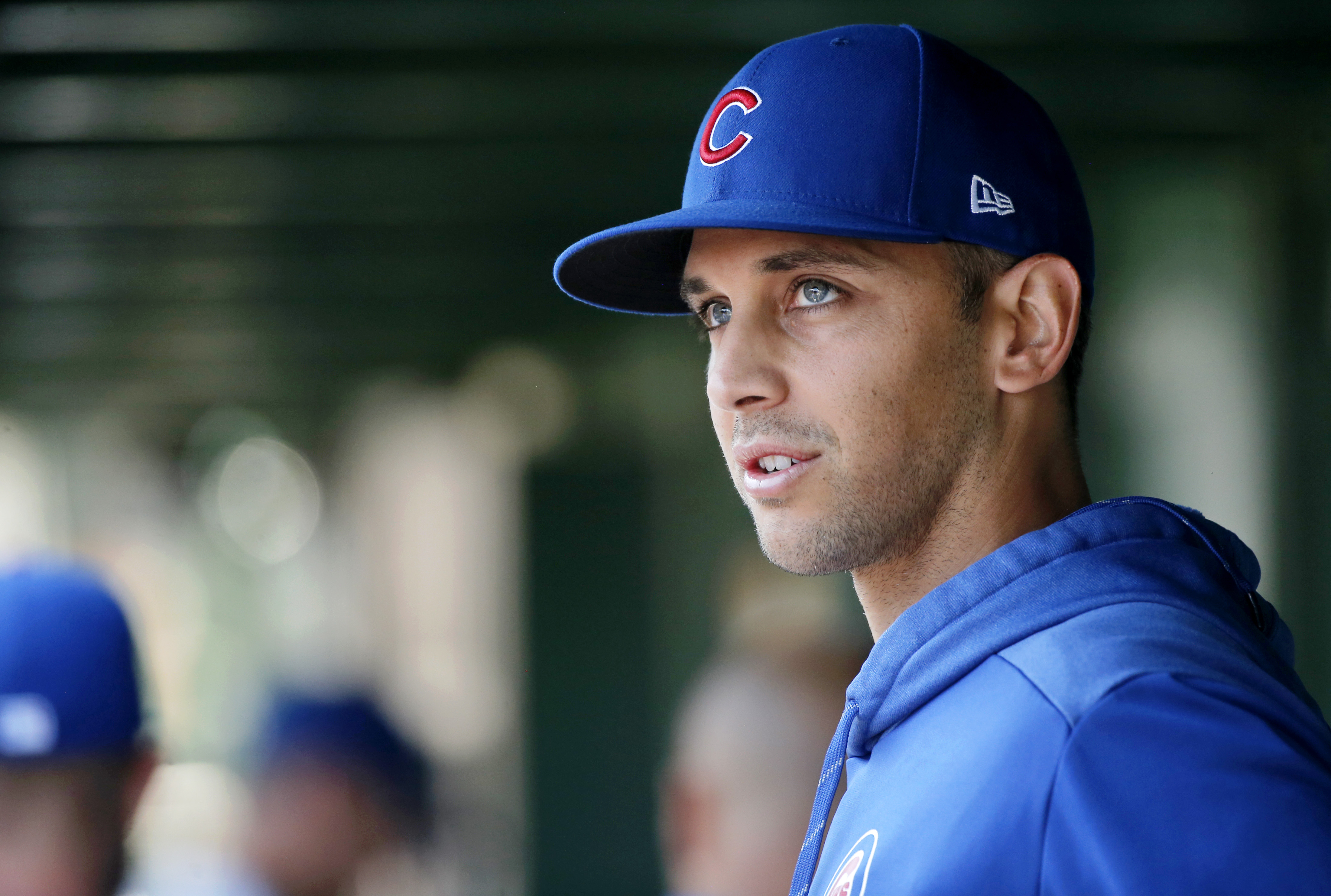 The active offseason for the Chicago White Sox  is continuing. On Tuesday, the White Sox signed relief pitcher Steve Cishek of Falmouth, MA to a one year contract worth $6 million according to Lamond Pope of the Chicago Tribune.

The White Sox will become Cishek’s sixth Major League Baseball team. In addition to the Cubs, he has played for the Florida/Miami Marlins, St. Louis Cardinals, Seattle Mariners and Tampa Bay Rays.

There is no doubt that the White Sox are all in for the 2020 Major League Baseball regular season, and are set to challenge the Cleveland Indians and Minnesota Twins for the American League Central Division title. Cishek, who could be used as the primary setup man, is set to join a White Sox bullpen that includes closer Alex Colome of Santo Domingo, Dominican Republic, Jace Fry of Beaverton, OR, Aaron Bummer of Valencia, CA, Evan Marshall of Sunnyvale, CA and Jimmy Cordero of San Cristobal Province, Dominican Republic.

Chicago finished in third place in the American League Central in 2019. With a record of 72 wins and 89 losses, they were 28.5 games back of the division leading Minnesota Twins.