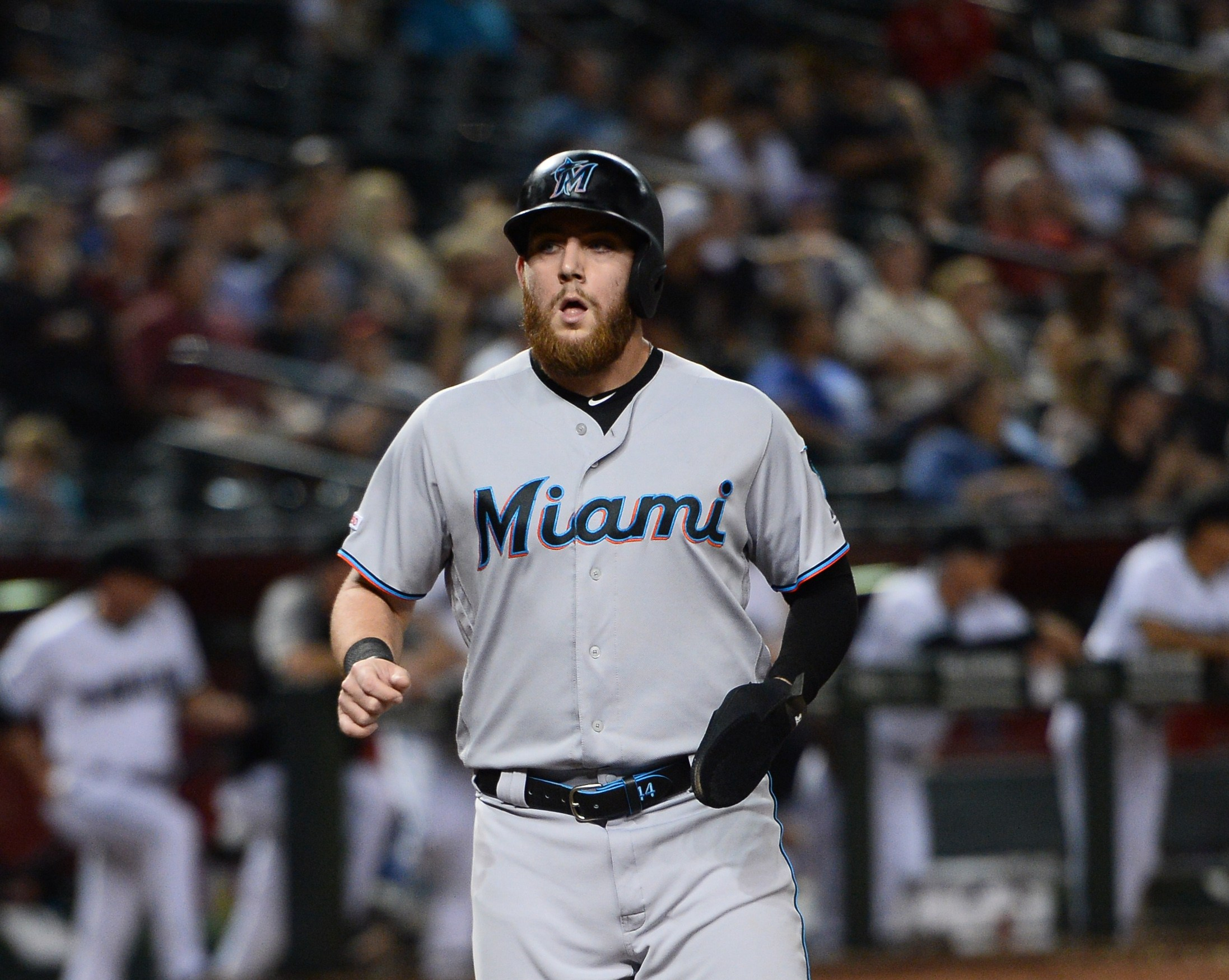 The Miami Marlins traded outfielder Austin Dean of Spring, TX to the St. Louis Cardinals for 18 year-old minor league outfielder Diowill Burgos of San Francisco de Macoris, Dominican Republic on Tuesday according to the Associated Press. Dean has some versatility in his game as he can play either first base or the outfield. He played five games for the Marlins in 2019 at first base.

Dean is expected to be added to the Cardinals 40 man roster. He is projected to be a backup outfielder behind starting left fielder Tyler O’Neil of Maple Ridge, British Columbia, Canada, starting center fielder  Harrison Bader of Bronxville, NY and starting right fielder Dexter Fowler of Atlanta, GA. As long as Cardinals slugger Paul Goldschmidt of Wilmington, DE stays healthy, there is no chance Dean will see regular playing time at first base with St. Louis.

At 26 years of age, Dean was originally drafted in the fourth round of the 2012 Major League Baseball Draft. Among the Marlins minor league affiliate teams Dean has played for in the past are the Batavia Muckdogs (A ball), Greensboro Grasshoppers (A ball), Jupiter Hammerheads (A ball) and Jacksonville Jumbo Shrimp (AA). It should be noted that the Grasshoppers are now an affiliate of the Pittsburgh Pirates.