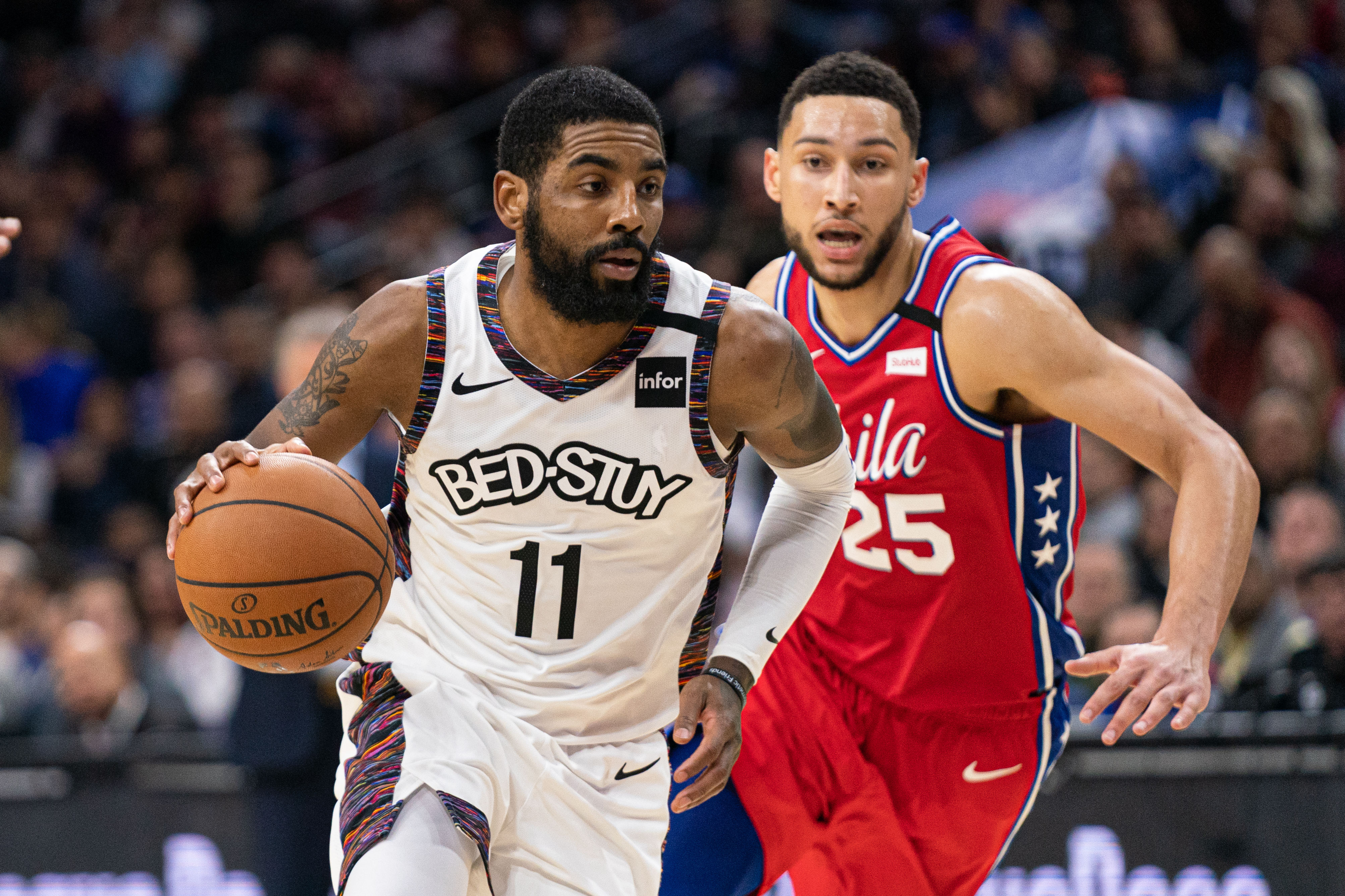 Kyrie Irving seems to think that the Nets don’t have enough talent to compete for a championship, at least that’s what it sounded like when he told reporters that the team has glaring needs to fill.

“I mean, it’s transparent. It’s out there. It’s glaring, in terms of the pieces that we need in order to be at that next level,” Irving said, via ESPN’s Tim Bontemps.

“I’m going to continue to reiterate it. We’re going to do the best with the guys that we have in our locker room now, and we’ll worry about all the other stuff, in terms of moving pieces and everything else, as an organization down the line in the summer.

“It’s just something that we signed up for. We knew what we were coming into at the beginning of this season. Guys were going down left and right for us. [Garrett Temple] is out, [DeAndre Jordan] just got hurt tonight, Wilson [Chandler] is just coming back. We have complementary young guys as well that have done a great job the last three years.

“Collectively, I feel like we have great pieces, but it’s pretty glaring we need one more piece or two more pieces that will complement myself, [Kevin Durant], DJ, GT, Spence [Dinwiddie], Caris [LeVert], and we’ll see how that evolves.”

Following their loss to the Philadelphia 76ers on Wednesday night, the Nets are 18-22, but still in control of the eight seed in Eastern Conference, which is about where we expected them to be. The truth is, Brooklyn’s best player hasn’t even suited up yet, and that’s why it seems like the team isn’t very good. For Irving to say that the Nets need one or two more pieces before Kevin Durant has taken the floor with them is an overreaction. Sure, the Nets could work out a deal before the trade deadline next month, but this team made the playoffs just fine last season, and that was without Irving.

It’s also worth mentioning that Brooklyn has dealt with a lot of injuries this season, including Irving’s, which kept him out of 26 games. We’ll see if the Nets agree with Irving’s assessment of the team by making a move at the trade deadline, but it seems a bit early to be hitting the panic button.