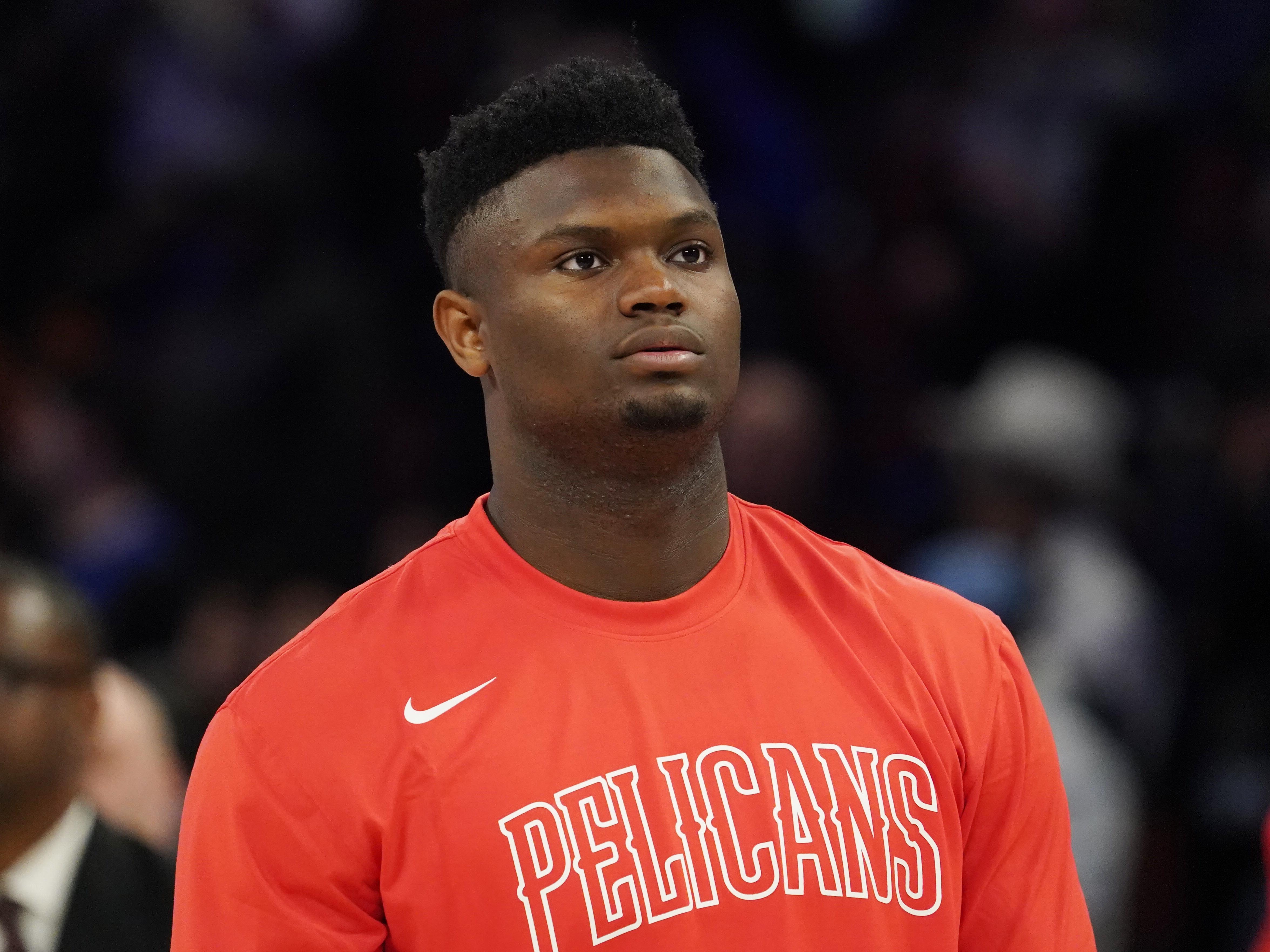 Pelicans rookie sensation Zion Williamson is preparing to suit up and play during All-Star Weekend, and we predict he’ll be doing so for a long time to come — possibly every year he’s healthy in the league.

Williamson won’t be playing in the All-Star Game, though, but he will be partaking in the Rising Stars Challenge on Friday night, with fans flocking to hopefully watch him log a few minutes, even though the Pelicans will likely be very careful with their budding superstar.

He did speak with reporters for a brief media session before the game, though, informing them that Bulls legend Michael Jordan was his favorite player to watch growing up. He also shared a few of his favorite MJ moments.

MJ was retired when Williamson was born, for reference, but Zion was one to three years old when he returned to play for the Wizards, although he obviously wasn’t anywhere near the dominant force he once was earlier in his career.