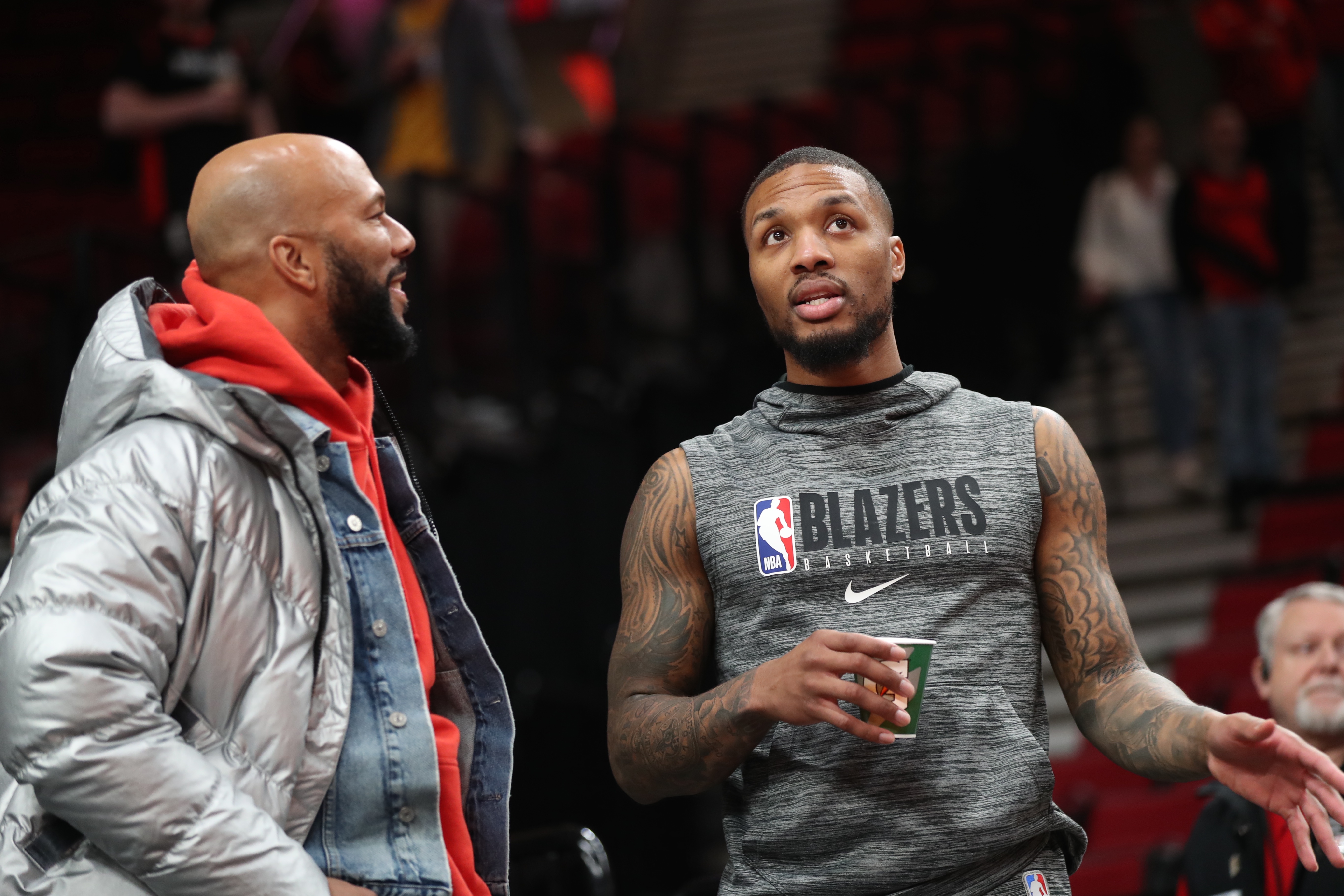 The Trail Blazers sure don’t appear to be on track to return to the Western Conference Finals, sporting a disappointing 25-31 record, but Damian Lillard isn’t ready to quit on the team just about yet.

Currently, four teams are battling it out for the final playoff berth in the conference, with the Grizzlies clinging to a 3.5-game lead over the Blazers, who sit in ninth, and both the Spurs and Pelicans nipping at their heels.

None of those teams can be left for dead, as the All-Star Break often sees a few teams regrouping then getting hot afterward. The Blazers certainly have the talent on their roster to do it, and point guard Damian Lillard is confident they can make the playoffs. Not only that, he feels confident about the team’s chances, should they qualify.

“I’m pretty sure we’re the last team any team would want to see [in the playoffs],” Lillard said.

"I’m pretty sure we’re the last team any team would want to see (in the playoffs)." @dame_lillard gives an update on his injury, talks #NBAAllStar & more. pic.twitter.com/fE1oxT0Ktd

It’s hard to see other NBA teams really fearing the Blazers. The harsh reality is that this roster is closer to being blown up this summer, rather than competing for a title.