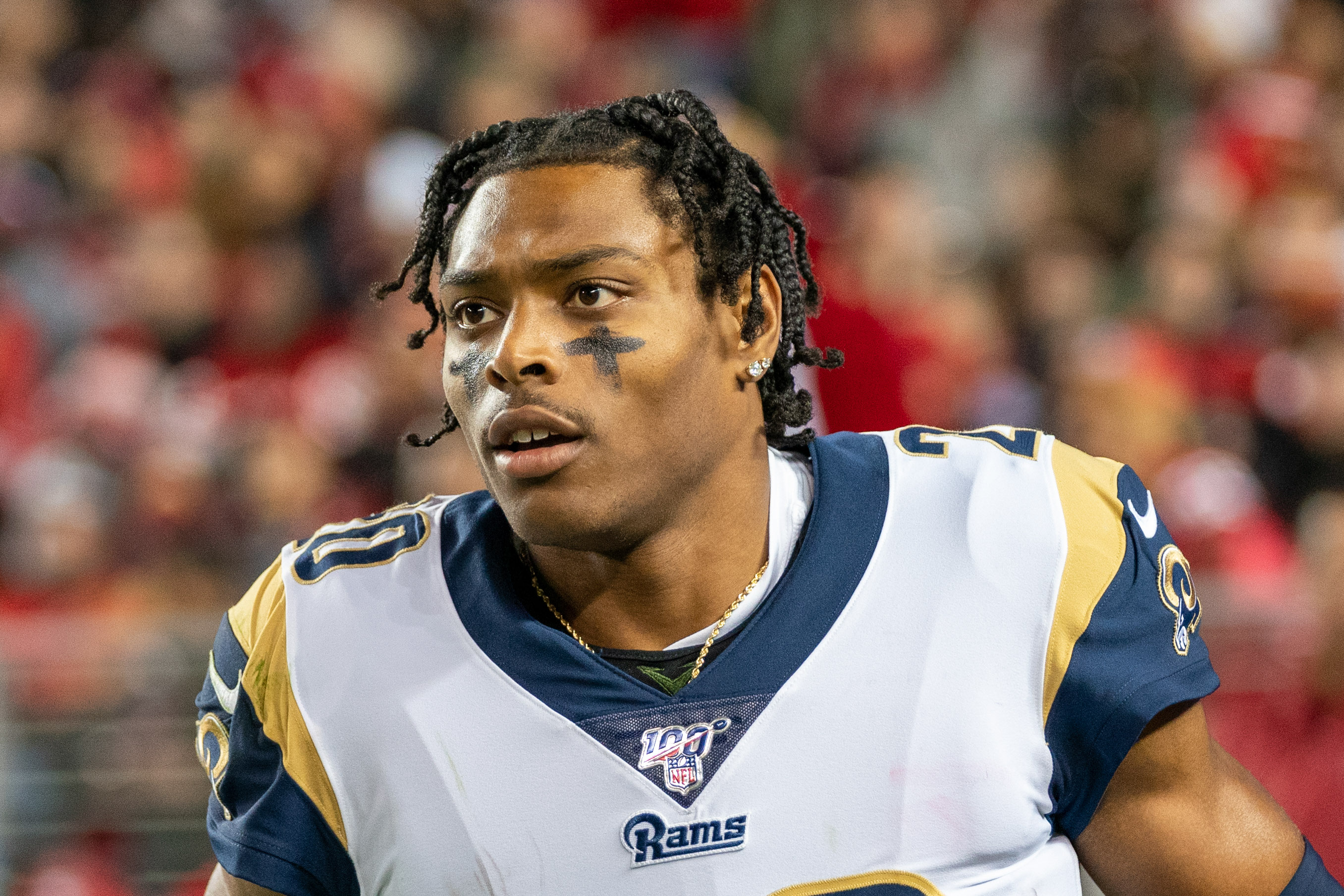 Rams cornerback Jalen Ramsey made it very clear that he didn’t want to play for the Jaguars, and he was able to successfully force his way out of Jacksonville.

His trade was essentially the beginning of a complete roster overhaul on defense, with star defensive end Yannick Ngakoue making it clear he wants out as well. AJ Bouye also was in that camp and he got his wish, having been traded to the Broncos for a fourth-round draft pick on Tuesday.

And Ramsey couldn’t help but weigh in about it. He took to Twitter and came flying in from the top rope to troll the Jaguars.

Free all my dawgs lol

A video would’ve been better, but that was solid.