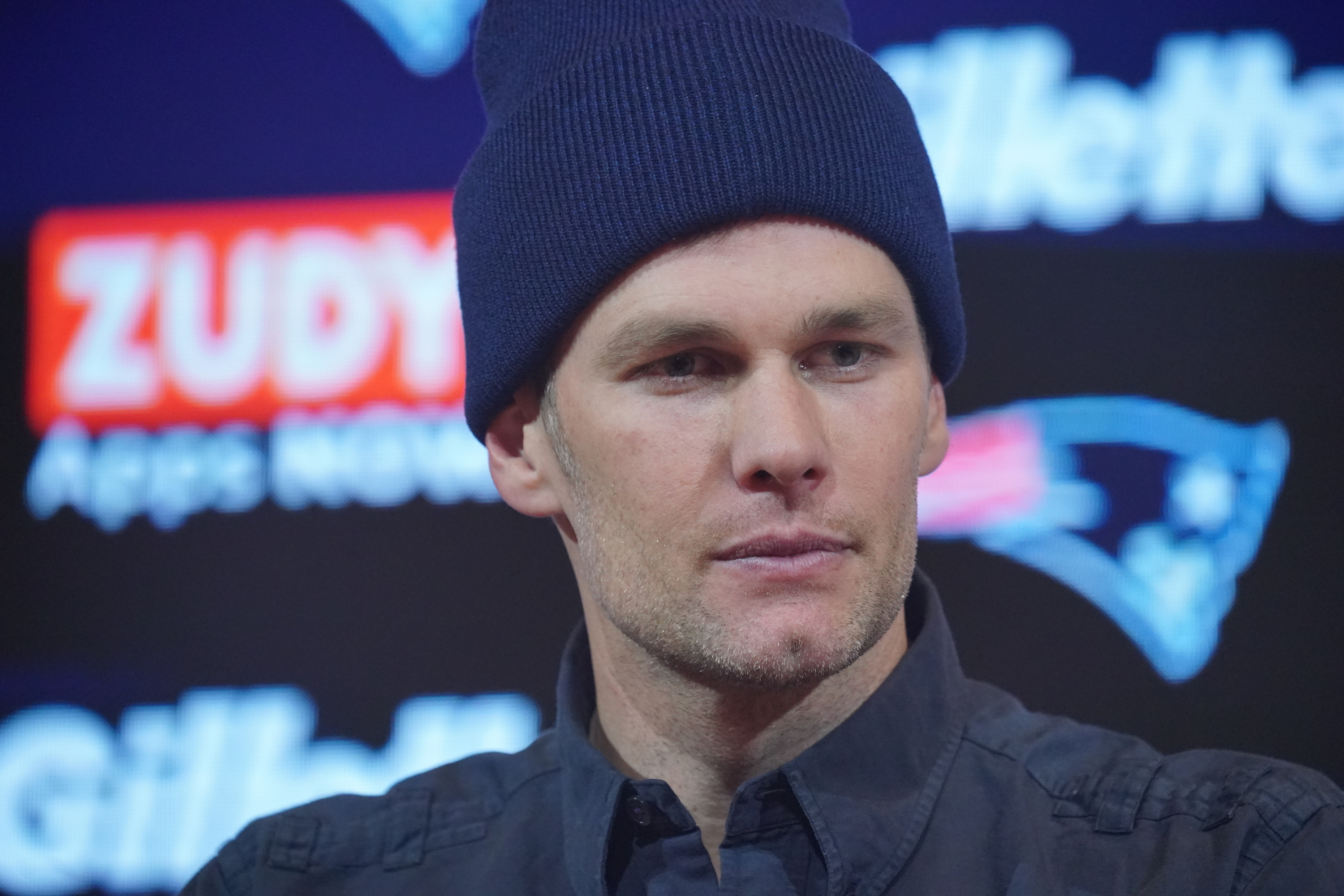 Tom Brady has dominated the NFL news cycle, and understandably so, as never in the history of the league have we seen a six-time Super Bowl winner hit free agency.

Not only that, there’s a strong possibility that Brady will be playing on a team not coached by Bill Belichick for the first time in his career, which makes it interesting to see how the two fare without one another, as they’ve been a nearly unbeatable tandem.

In the meantime, Brady has been spending time with his family, after having met with teams already, while his camp negotiates on his behalf. It would make sense that TB12 would remain quiet for a few days, as this process plays itself out.

But he didn’t. In fact, quite the opposite. COVID-19 talk has dominated the entire world, and Brady actually downplayed the effects of the virus, when compared to other maladies, including mosquitos, in an Instagram live post titled “Perspective.”

He does raise some good points, especially about cancer, but went a bit overboard with it.