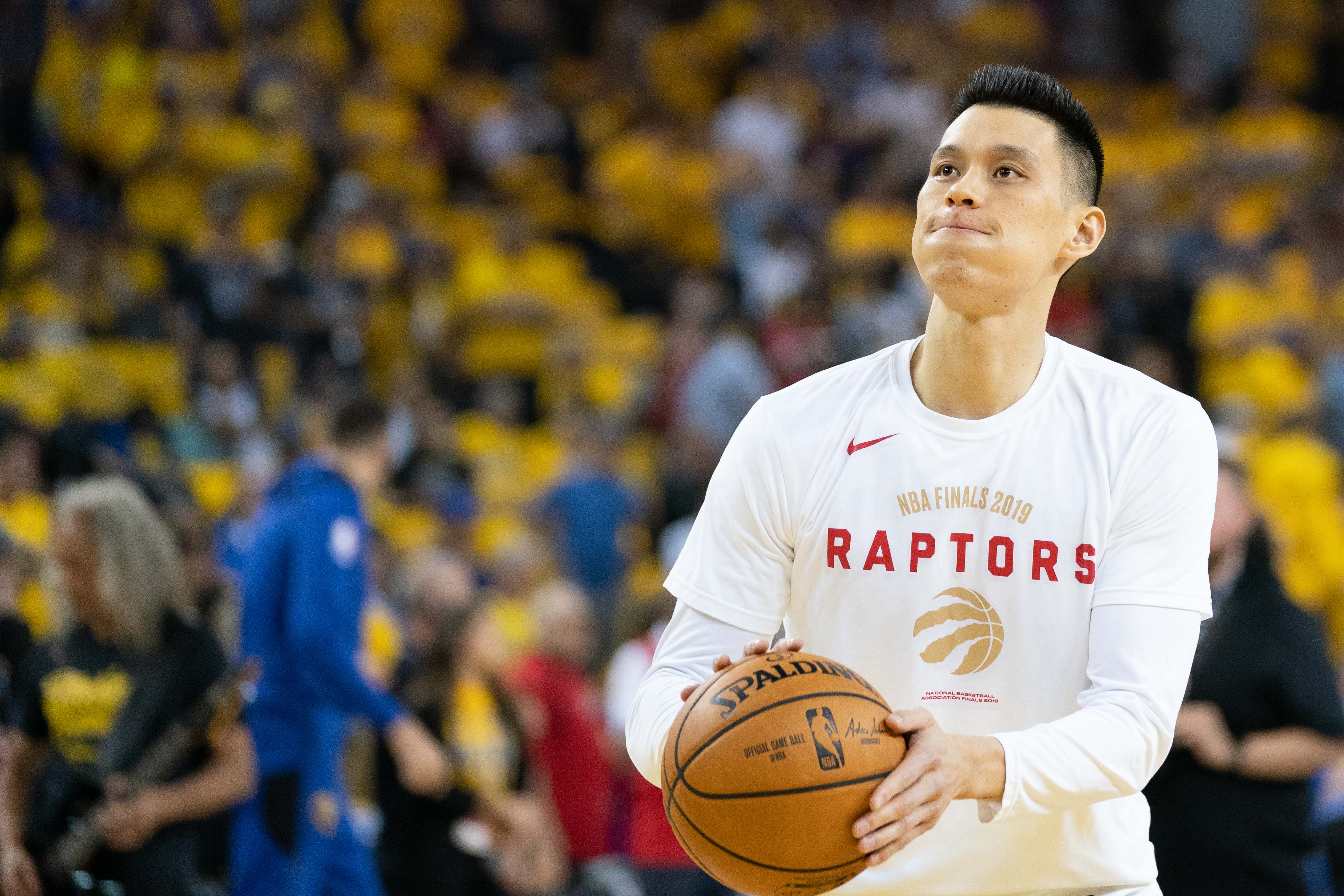 President Donald Trump turned plenty of heads when he sent a tweet about coronavirus (COVID-19), which seemed harmless at first, until he called it “the Chinese virus.”

And while the virus did originate in Wuhan, China, it’s unfair to mislabel the name of it, as it might lead to some xenophobia, heckling or even violence toward the Chinese — especially in America.

That’s why Chinese Americans have been speaking out about Trump’s tweet, with Jeremy Lin the most recent to do so. Lin was born in Torrance, Calif., and had a long career in the NBA, until recently, when he began playing for the Beijing Ducks. And while he may be on the other side of the world, he had plenty to say about POTUS, accusing him of inciting racism.

🤦🏻‍♂️I wish you would powerfully support the vulnerable people that will suffer due to our mismanagement of this virus, including those that will be affected by the racism you’re empowering https://t.co/QfRHiOFGEm

That take might be a bit extreme, but Lin does have a point there.