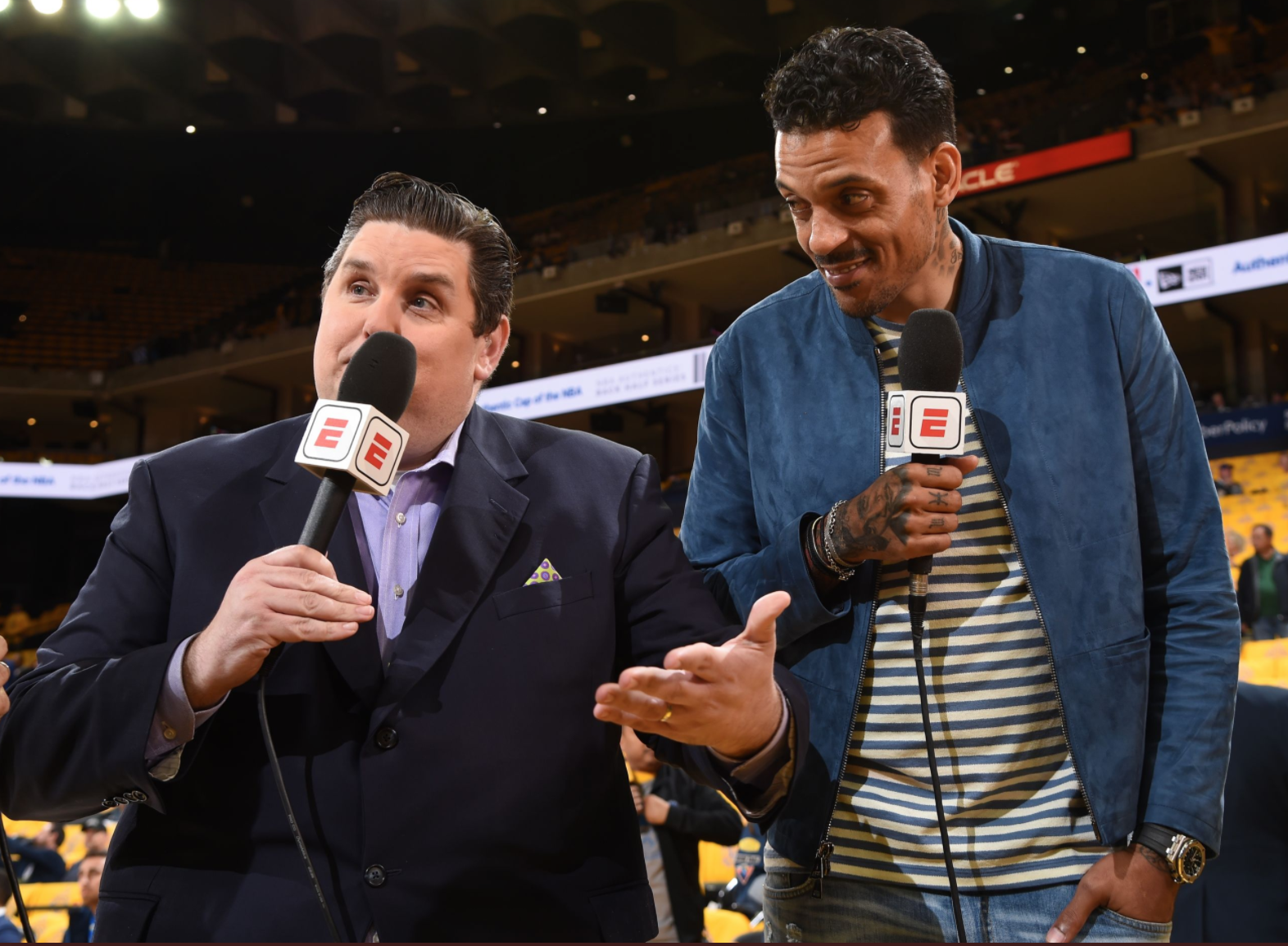 The NFL tends to be far more active in terms of controlling opinion from media members, compared to other leagues, but even the NBA stepped in and had a few words with one of their most renowned reporters.

ESPN’s Brian Windhorst has covered the league from a national scope for years now, and he’s one of the most plugged-in and knowledgable reporters out there. And given that the NBA has suspended play, with no definitive answer as to when the games will resume, Windhorst has been doing the same as everyone else in this space — sharing opinions on both TV and podcasts, taking things one day at a time.

But apparently he was just a bit too open in doing so, with the NBA and NBAPA scolding him for being pessimistic about the state of the league, which Windhorst revealed on ESPN’s “The Hoop Collective” podcast.

“I’ve swung from optimism to pessimism, and I’ve been scolded by both the league office and the union for being pessimistic,” he said. “Scolded! Sometimes you do things and the league is like, ‘You know what, we really appreciated that, that was great’, and sometimes you ruin their day. That’s just how it goes.”

Real petty, NBA. Let the man air his opinions; it’s what he’s paid to do.