NBA has 'real interest' in finishing season, crowning a champion 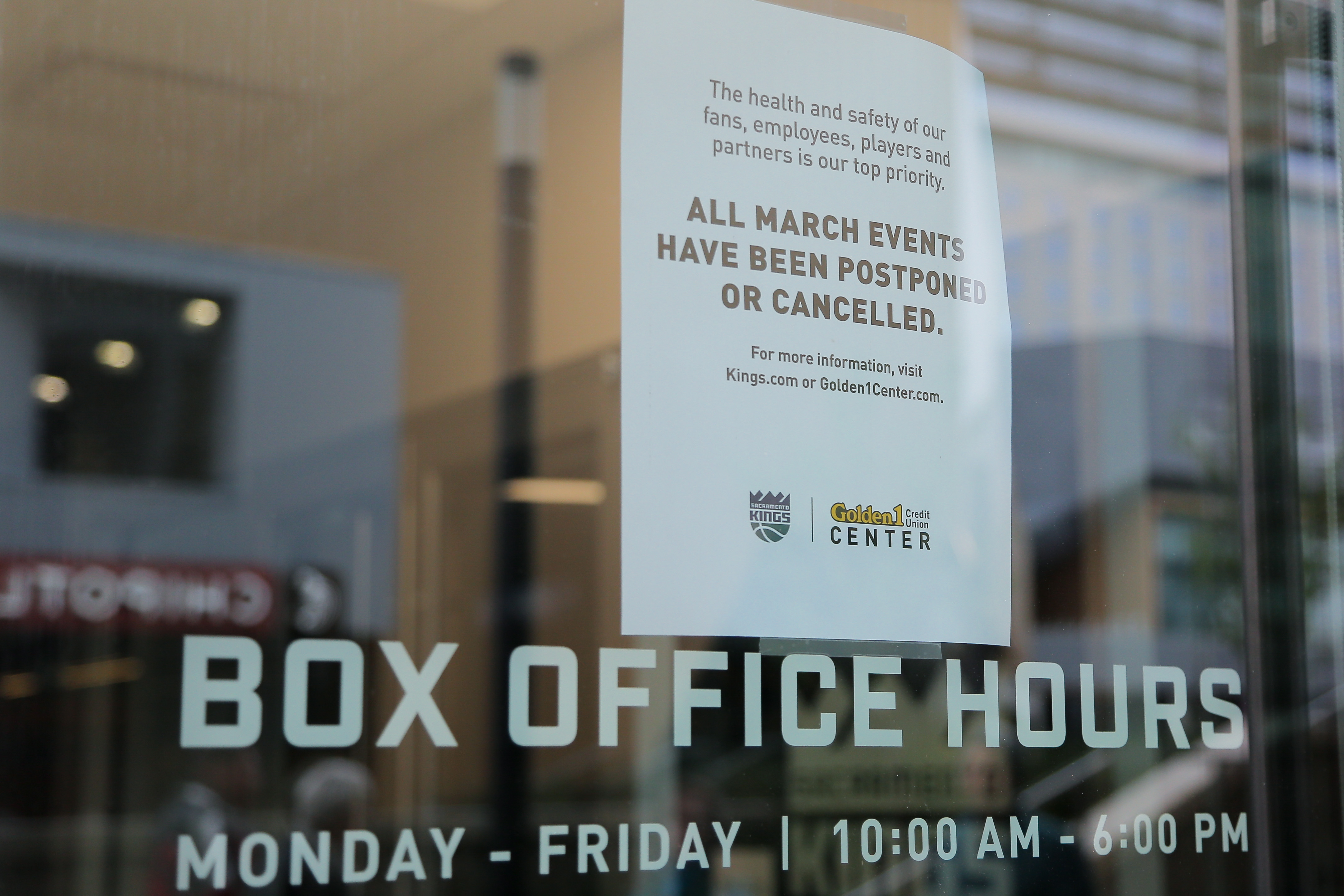 NBA has 'real interest' in finishing season, crowning a champion

There’s so much uncertainty for not only the future of the world — in terms of population, the global economy and health — but also for sports leagues.

All the major American sports leagues have suspended or canceled play (with the NFL currently being in the offseason), but that doesn’t necessarily mean their seasons will end prematurely.

The MLB is toying with ideas to play in Arizona and Florida, and the NBA is mulling some options as well. It’s unclear what route they’ll go, or if it’ll even happen, but one thing is clear: Their motivation to finish the season is strong. Rachel Nichols of ESPN reported that the NBA has “real interest” in finishing the 2019-20 season, in comments made to Insider.

“I know from talking to players that there’s some sort of flexibility about what they would do to be able to play out the season,” Nichols said. “How much flexibility, how safe it’s going to be to have that flexibility, what the circumstances are, and what amount of playoffs we can have — those are the questions nobody can really answer yet.”

Nichols added that the NBA very much wants to crown a champion as well, which is great news for teams like the Lakers, Bucks and Clippers, who have gone all-in in hopes of winning a title this season.