Time to MACH around the clock as Eagles join virtual Draft 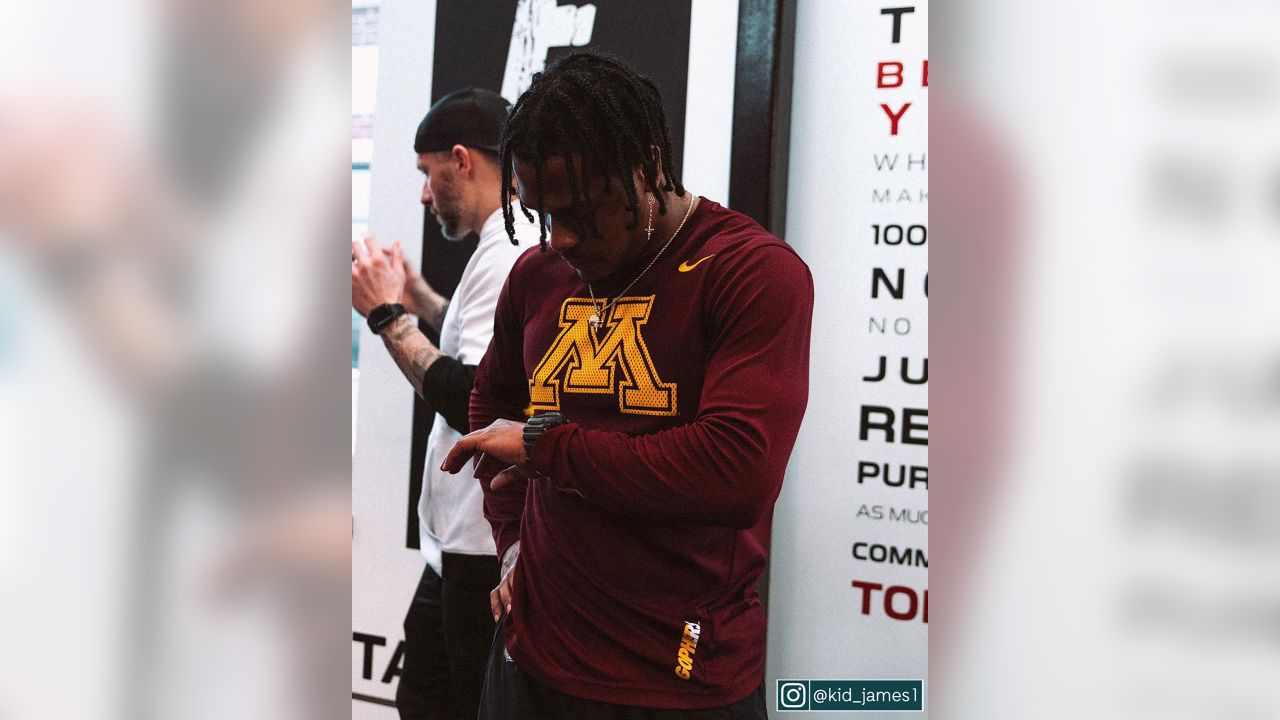 Time to MACH around the clock as Eagles join virtual Draft

I once jokingly (somewhat!) remarked over at BGN that perhaps the Eagles would be best served to sell short on their draft picks in 2020 and convert them via trade to future 2021 picks…you know, hedging their bet on the still uncertain future of the 2020 season.

Apparently though the Eagles will buy long on 2020 and participate with full vigor in the upcoming Draft (April 23-25). So in that spirit, here is my public MACH 10 Draft Challenge entry:

I’m all over the place with this one, my 14th annual entry in a contest which I have never even come close to winning.

It’s a contrarian approach to my usual MACH 10 method. I used to go for multiple players at the same position of modified need/best player evaluations. This time, I’m trying to concentrate on guys whom I think the Eagles scouts are evaluating on a strictly BPA basis. A lot depends on how the board evolves as the draft order with inevitable trades will shake out.

In case you’re wondering, the MACH 10 ballots submitted so far have been consistently featuring Justin Jefferson (WR). I have deliberately omitted him from my MACH 10. This could prove to be fatal to my entry.

Other names showing up prominently have been Claypool, Duvernay and Logan Wilson— Wilson is the only one I decided to steal.

Well, now it’s your turn. I know our Comments section is not the most reliable place to deposit your ballot, but I have found that even if your ballot “disappears”, your entry is recorded in your avatar’s archive. But if you are like Kent Phil in England with limited internet access to the Comments, you can always email me at rslupean@excite.com. No ballot will go uncounted.

If you’re looking for a dark horse candidate for your MACH 10, consider this report from PE.com:

“When it comes to the Eagles and the NFL Draft, the majority of the focus has been about bolstering the wide receiving corps. But according to 6ABC’s Jeff Skversky, the Eagles have had multiple conversations with Michigan center Cesar Ruiz.”

Ruiz, a Camden, N.J. native, played in 36 games for the Wolverines at both center and guard. He was named All-Big Ten on two occasions.

Now he is prepared to begin his professional career as the top-ranked center in the country, according to many draft experts and is expected to go no later than early in the second round. NFL.com’s Daniel Jeremiah and ESPN’s Mel Kiper both had him going No. 32 overall to the Kansas City Chiefs in their latest mock drafts. ESPN’s Todd McShay, however, had him being selected 35th overall by the Detroit Lions.

The Eagles currently have the 21st overall pick in the first round of the NFL Draft.