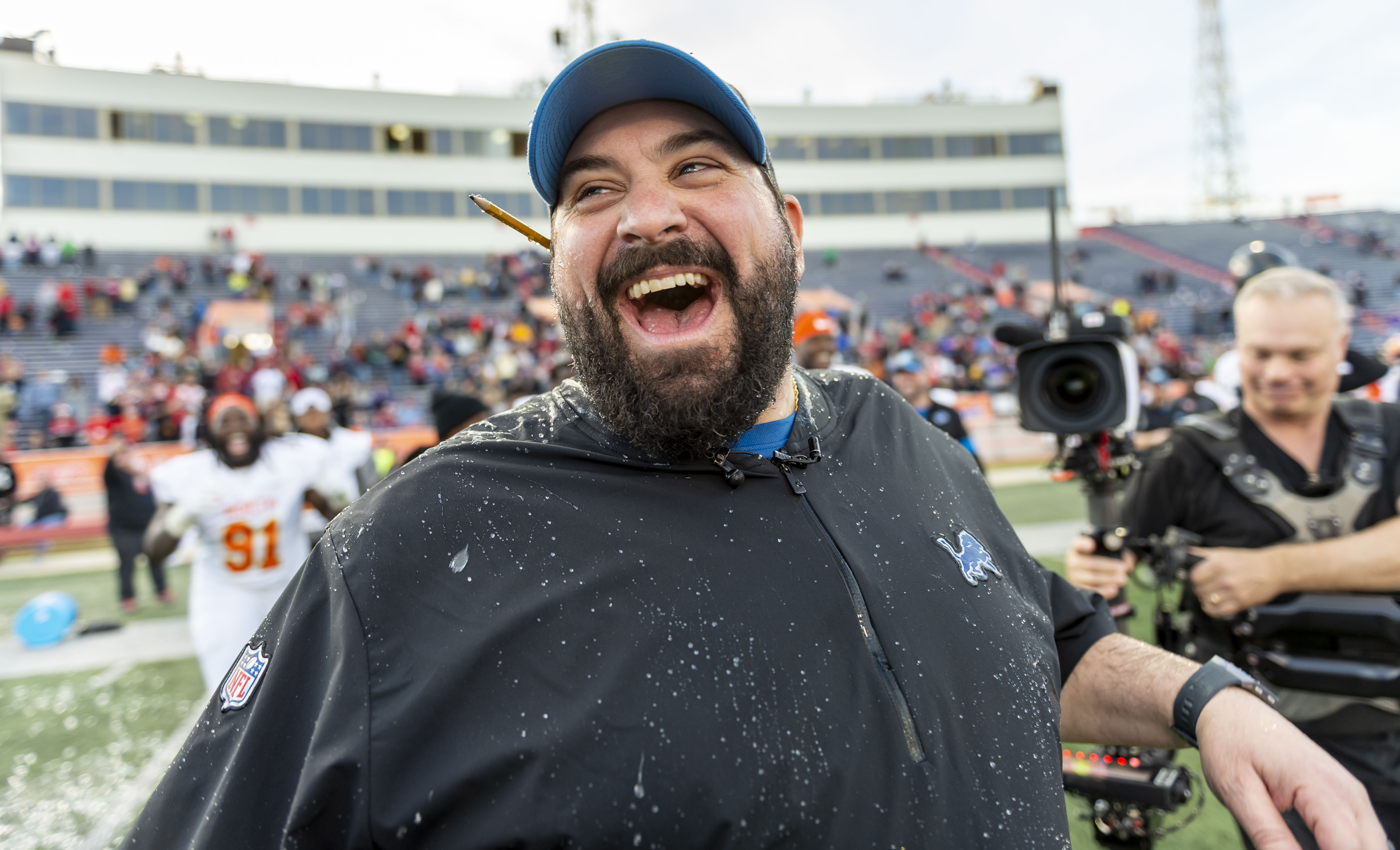 Former Lions cornerback Darius Slay appeared to want out of Detroit shortly after Matt Patricia took over as head coach, and now we’re beginning to find out why.

A few other former players have spoke out about Patricia’s coaching style, and the way he openly criticized and treated his guys. And while it may have worked for his former mentor, Bill Belichick, at least on some level, it’s important to point out that Patricia doesn’t have the pedigree that the Patriots head coach does. Belichick’s body of work speaks for it self, while Patricia has yet to field a team with a winning record.

Former Lions safety Glover Quin called it quits on his NFL career, and given that he’s currently at home, with not all that much to do, and safe from Patricia’s ire, he teed off on his former head coach during an appearance on 97.1 The Ticket (Detroit).

“We were changing the perception for the Detroit Lions, and then all of sudden Matt Patricia comes in and feels like, I gotta change the whole culture,” he said. “And we’re like, ‘You don’t have to change the culture. The culture is good. They just maybe want you to get us over the hump.’ …

Patricia is on the hot seat, and given his team’s record, as well as these comments about his coaching style, he’d better lead the Lions to the playoffs this season, or he’ll be on the outs.