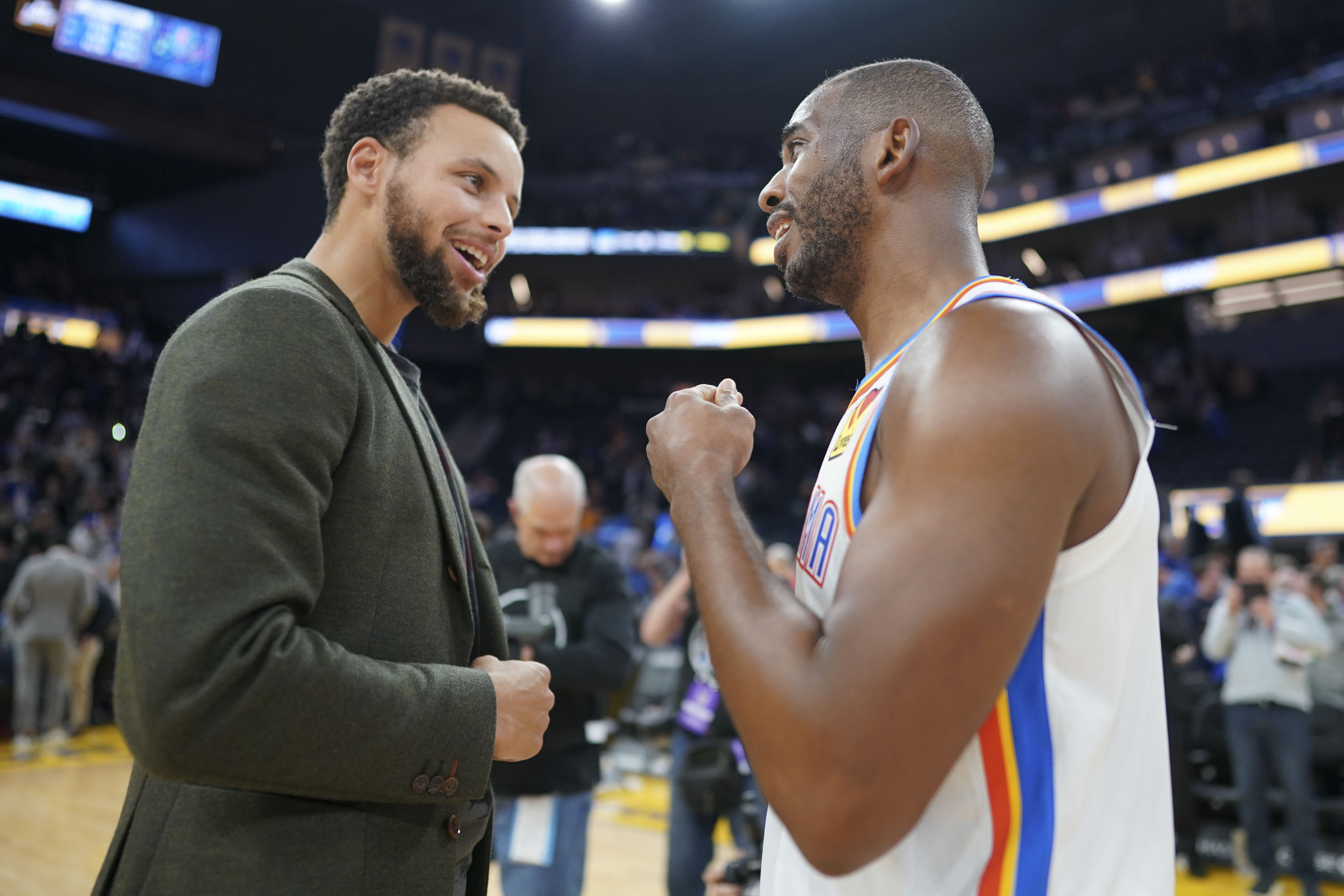 The Warriors’ dynasty had a major impact on the NBA over the past decade, with the team having won three titles in five years, appearing in the NBA Finals every season during that span, but it may have come to an end, as the team retools its roster a bit.

Still, the team may be able to get back to dominance with a healthy backcourt, and possibly a major upgrade in the frontcourt, although that remains to be seen.

The crazy thing about it all, however, is that the dynasty may not have ever begun in the first place. Ethan Sherwood Strauss revealed that Warriors general manager Bob Myers once nearly traded two-time MVP Stephen Curry for Chris Paul back in 2011, in his new book, “The Victory Machine.”

“[Bob] Myers made the offer and Hornets GM Dell Demps was receptive,” Strauss wrote. “The catch was Chris Paul, who wanted out of New Orleans but had no intention of playing for the woebegone Warriors. Paul told the Warriors they could do this trade, but he wouldn’t be staying when his contract was up at season’s end.”

The rest was history, as CP3 was later traded to the Clippers before the 2011-12 campaign, and Steph went on to win three titles, cementing his legacy on arguably the greatest shooter the game has ever seen.