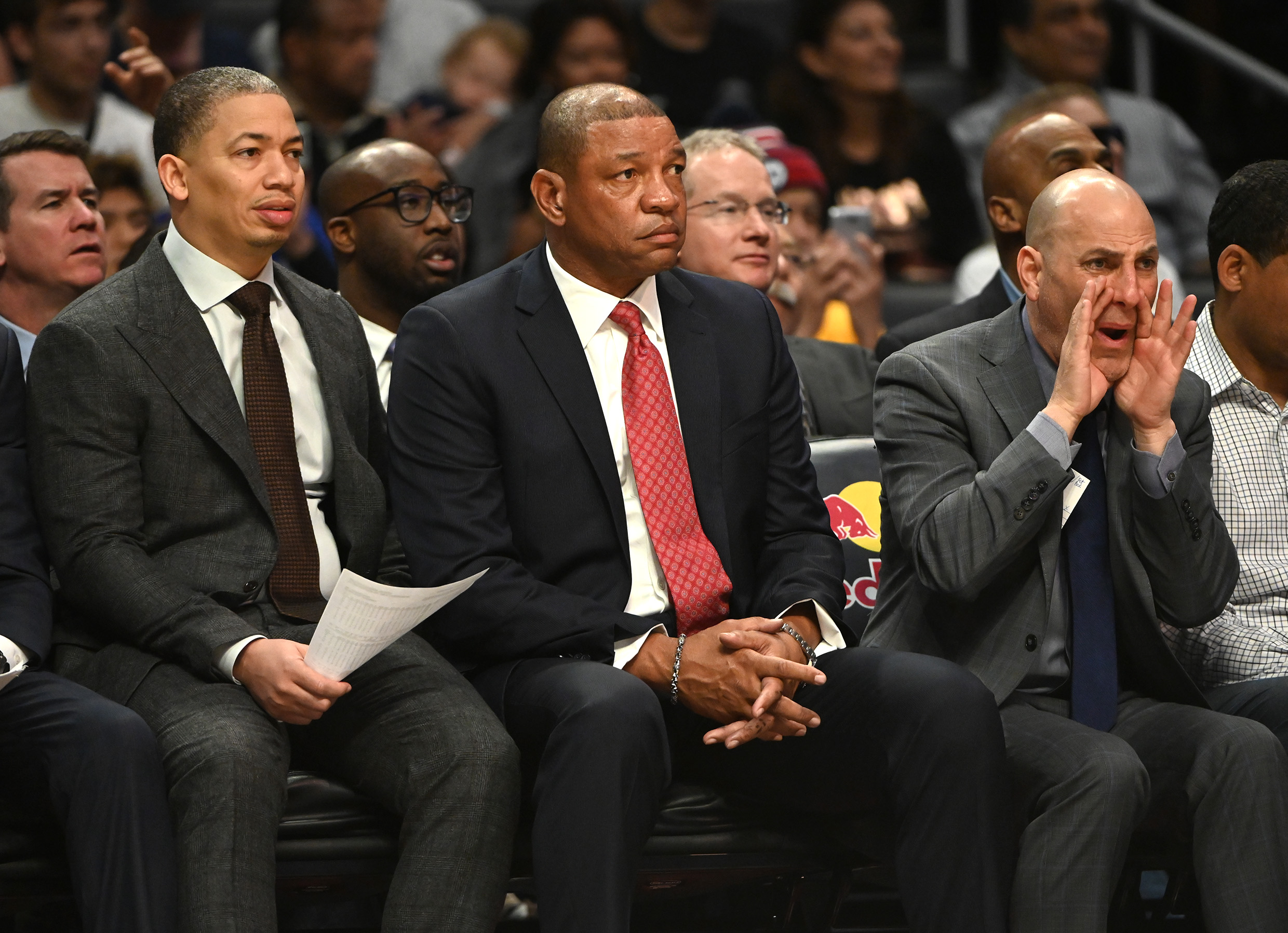 The Brooklyn Nets are in the market for a head coach, and a member of the Clippers staff appears to be interested in the job.

Former Cavs head coach Tyronn Lue was wise to have joined the Clippers coaching staff as an assistant, helping be a a part of the success for the team which was playing the best basketball of any team in the NBA, before the pandemic swept the world and suspended play.

As such, Lue’s stock is fairly high right now, and he likely has his eye on some of the open head coaching jobs, with the Cavs, Nets and Knicks all seeking new head honchos. Apparently, Lue is interesting in the Nets head coaching job, and is excited about the possibility of reuniting with Kyrie Irving, who he coached in Cleveland, according to a report from Stefan Bondy of the New York Daily News.

Of course he wants that job, as does everyone else. The opportunity to coach Kevin Durant and Kyrie Irving, as well as live in the New York-New Jersey area, is as attractive as it gets.