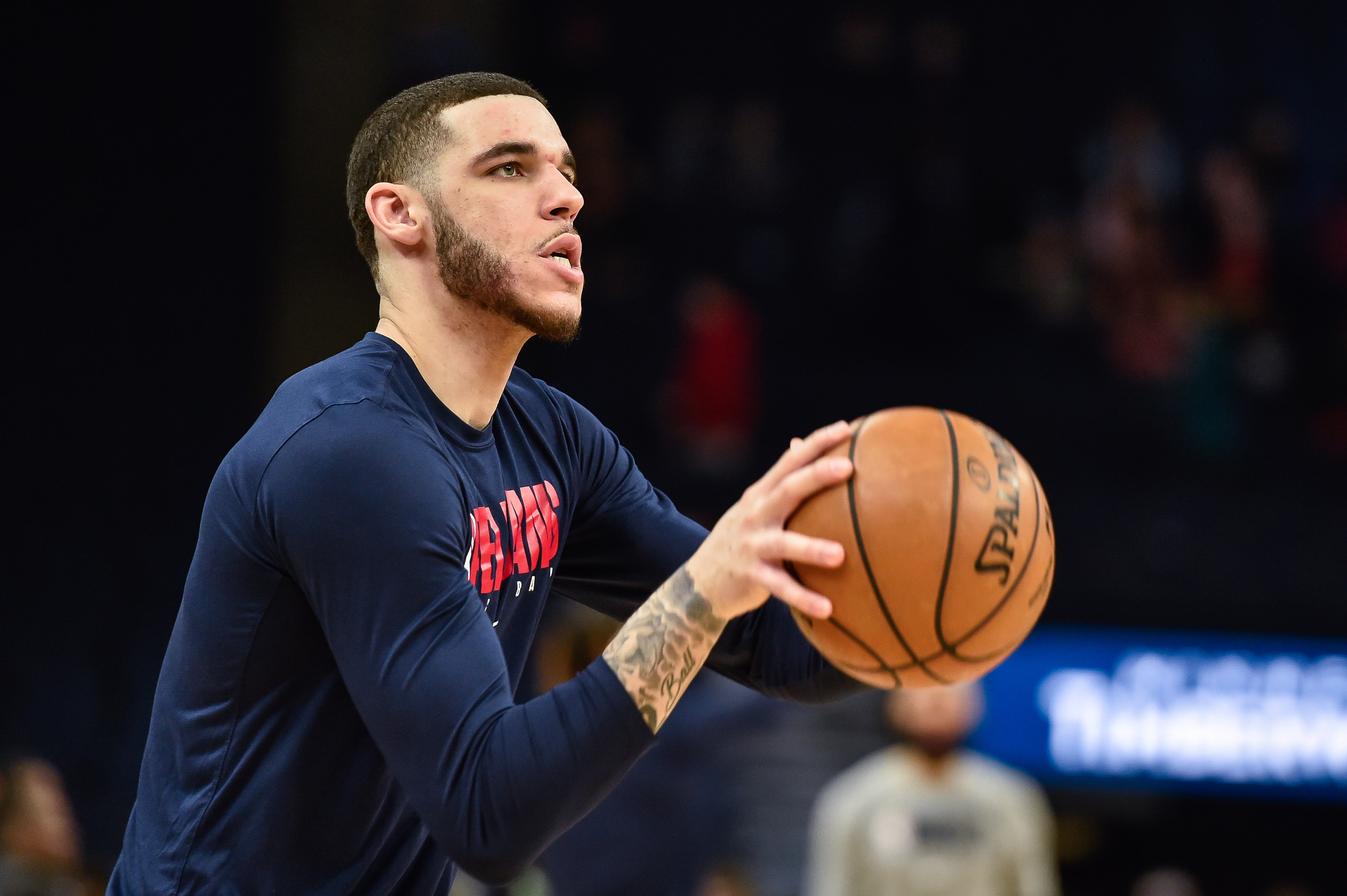 Pelicans point guard Lonzo Ball was the second overall pick in the 2017 NBA Draft, so he knows all about the pressure of having to transition from college to the NBA, but with high expectations hanging over his head.

It can be difficult for young stars, as their draft position puts so much additional pressure on them to perform, even after just one season in the league. Ball dealt with that criticism, as he was a bit slow to develop, especially as it relates to his shooting form.

But Ball has since settled in, and has been a major piece of the Pelicans’ success, also figuring to be a major force now combining forces with big man Zion Williamson, especially considering that he’s still only 22.

He recently spoke with teammate JJ Reddick and shared some thoughts on adjusting to the NBA, in the most recent edition of “The JJ Redick podcast.”

“I think the hardest adjustment is the schedule, really,” Ball said. “People don’t understand how many games you play in the league. Everyone’s watching you every night, especially playing for the Lakers being the No. 2 pick. I think that was the biggest part. Just playing and flying, playing and flying. Just getting adjusted to the season.”