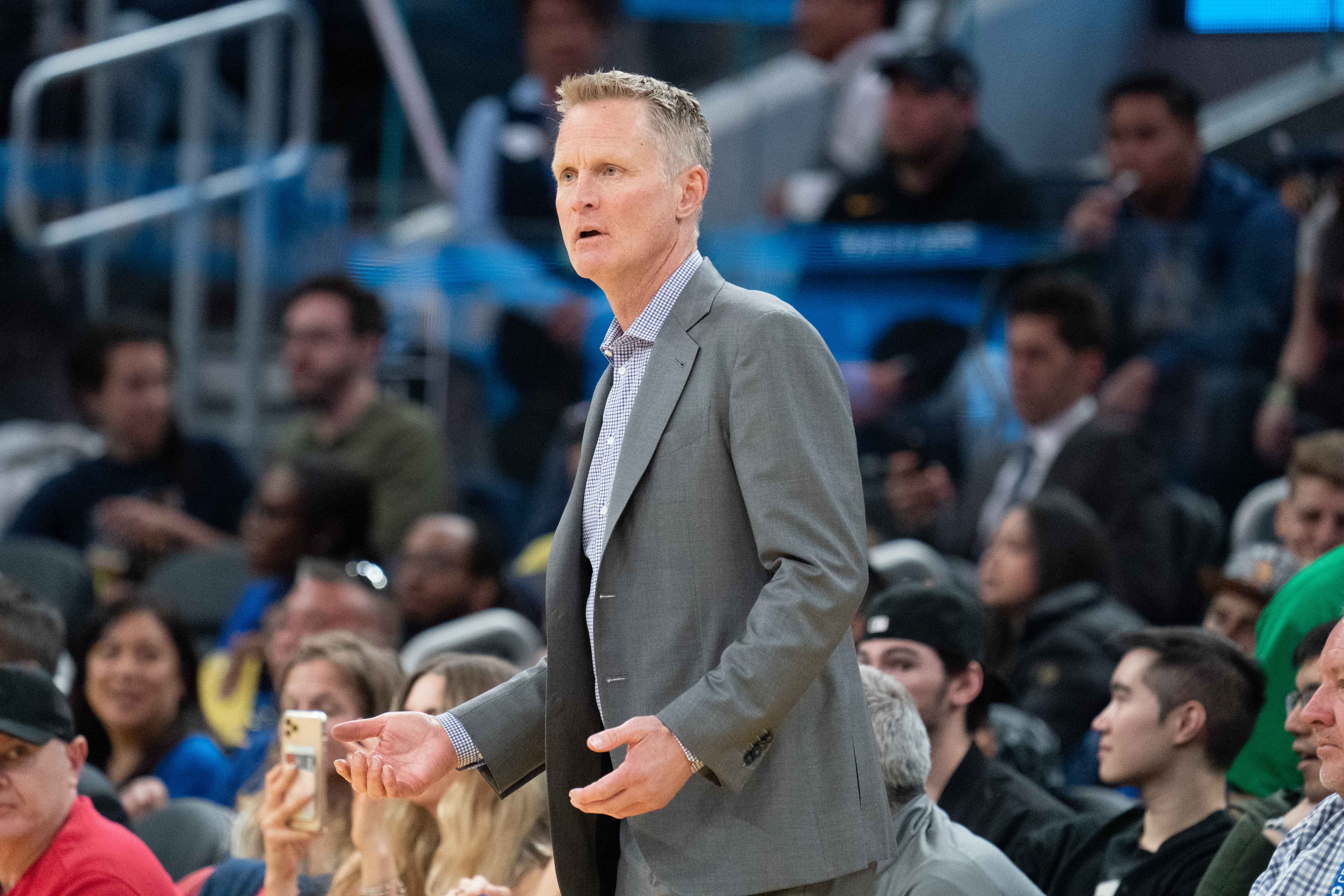 Michael Jordan may be the greatest NBA player of all time, but that doesn’t necessarily mean he was that caliber of a teammate.

ESPN’s hit documentary series “The Last Dance” has shown the other side of Jordan, specifically how he treated his teammates, and also players on opposing teams.

Jordan, first and foremost, wanted to win. Anything else was just extra, and he did whatever it took to win titles — six of them, for that matter.

In fact, he even once punched teammate Steve Kerr in the face during a fight that took place in practice,

“It’s not something I’m proud of,” Kerr said, when asked about it by ESPN’s Nick Friedell. “It is something that happens from time to time on most teams during the season. Guys get into it during practice. It’s just part of high-level competition. But it’s very, very strange to know everybody’s hearing this story and talking about it and then I’m going to be on camera talking about it. Michael is. And people are going to be examining this whole thing.”

“He called me later that day and apologized,” Kerr explained. “In a strange way, it was almost a necessary step in our relationship, in a weird way. And from then on, I think he understood me a lot better and vice versa. And we got along much better and competed together and I think he trusted me more. So it was actually sort of, in the end, it was all good. But we’ve never talked about it since. To be honest, I don’t ever think about it, but I get asked about it because it’s unique.”

It’s all water under the bridge now.