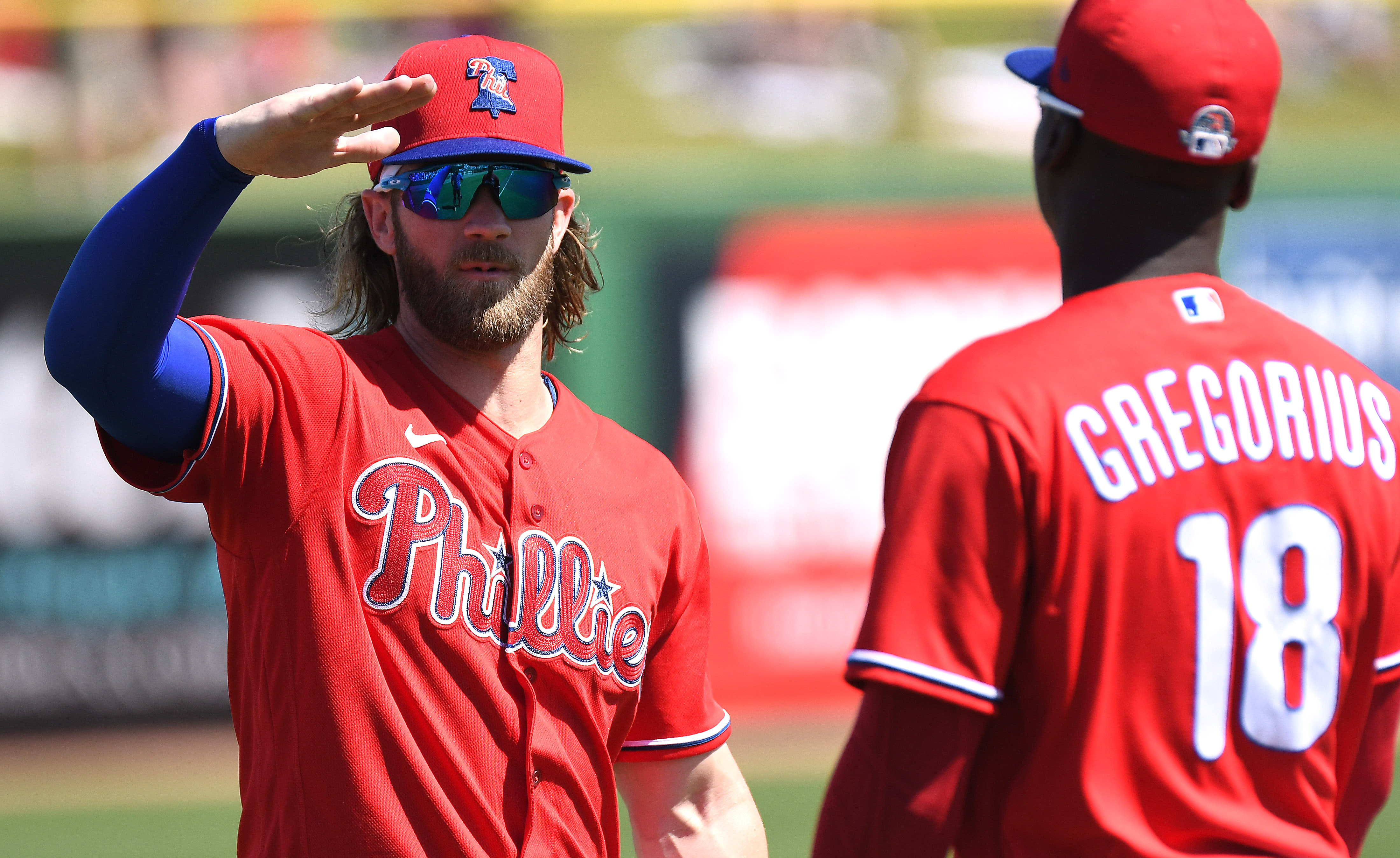 So much talk has taken place about how Bryce Harper felt when the Washington Nationals won the World Series, with him electing to sign with the Philadelphia Phillies instead, but there’s more to the story than there actually seemed at first glance.

It wasn’t simply just a case of Harper wanting to take his talents elsewhere, apparently. His camp did negotiate with the Nationals — as well as the Phillies — and apparently their offer didn’t match what their NL East counterpart put forth.

Harper recently appeared on the “Starting 9” podcast, an that’s when he revealed that he was “:insulted” by the Nationals’ offer.

It’s hard to say if Harper is just trying to take some of the heat off himself, or if the Nationals did present a weaker offer. We’ll never know.