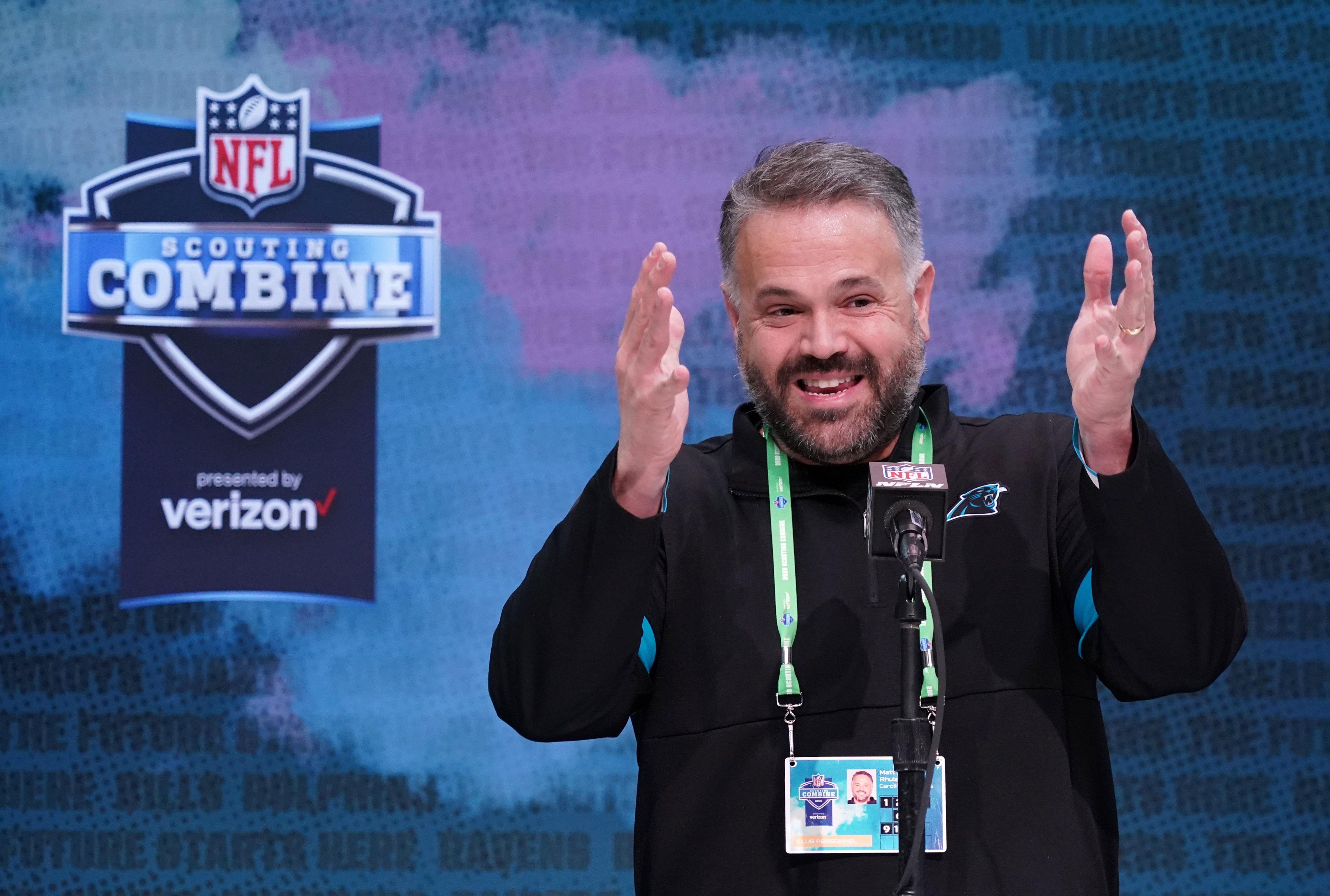 The Panthers are in the midst of a full rebuild, and we’re beginning to get more insight into why they chose to move forward with Teddy Bridgewater as their quarterback.

Bridgewater, coincidentally, is the perfect “long-term bridge quarterback,” as the veteran can come in and start immediately, but he can also help mentor a young signal-caller, should the Panthers choose to draft one in the next year or two, which they’ll likely do. He’s an accurate quarterback who’s polished enough to make all the short and intermediate throws necessary to move the chains gradually.

Not only that, a big selling point for Bridgewater was apparently his leadership, which Panthers head coach Matt Rhule recently raved about, during an appearance on NFL Network’s “Around The NFL.”

“The best players in the world bring out the best in their teammates and I can tell you, since free agency started, the amount of the guys that want to come and play with Teddy has nothing to do with me or anybody else,” Rhule said, via NFL.com. “They want to be a part of what he’s doing ’cause he brings out the best in the people.”

He also shared a conversation he had with Bridgewater.

“I sat there and told him, ‘Teddy, I just want you to know how much respect I have for you. Having coached against you, having seen what you’ve done, having seen the way people respond to you. Man, I just wish you the best,'” Rhule said.

It looks like the head coach-quarterback marriage will turn out well, given the relationship the two have going into it.