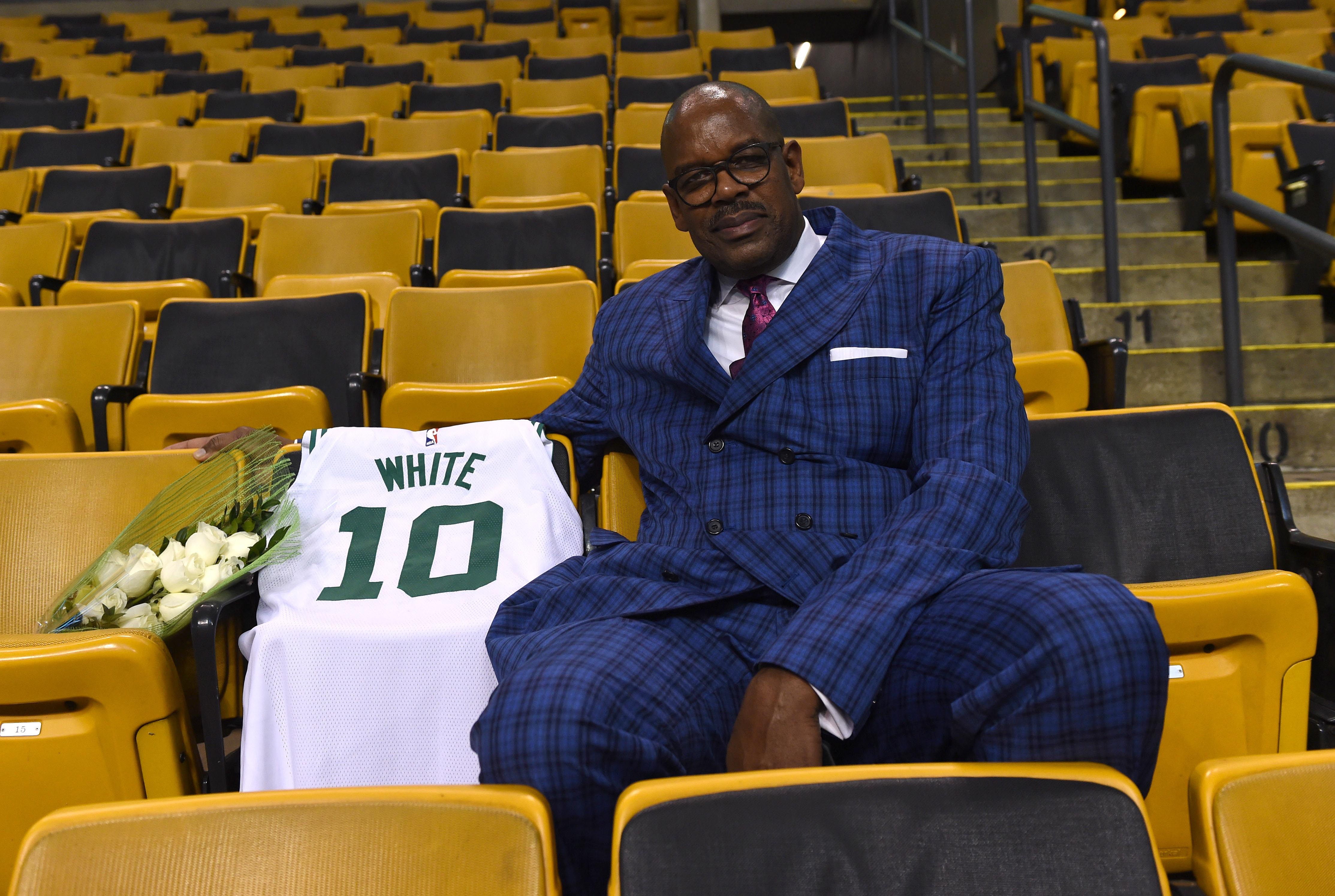 The GOAT debate rages on, as it really picked up after ESPN’s “The Last Dance” aired a few weeks ago.

If you ask most fans, analysts, players and coaches — Michael Jordan is the greatest player to have ever suited up in the NBA. But LeBron James remains in the discussion, and there are some recency-bias-having types who actually believe he’s better than MJ.

And if you ask former Celtics star Cedric Maxwell, James is now the GOAT, because of his active approach to political activism.

“LeBron James is the GOAT now,” Maxwell said, according to NBC Sports Boston. “He’s the GOAT because, not only on the basketball side, but social issues: He’s been involved in every social issue that we look at.

“When somebody says, ‘Shut up and dribble’ — LeBron James has put his money where his mouth is, and that to me resonates. That’s why I think more of our players and more NBA people need to step up and find that same courage.”

Ridiculous logic to apply to the GOAT debate. It’s about what a player accomplished on the court, not off it.