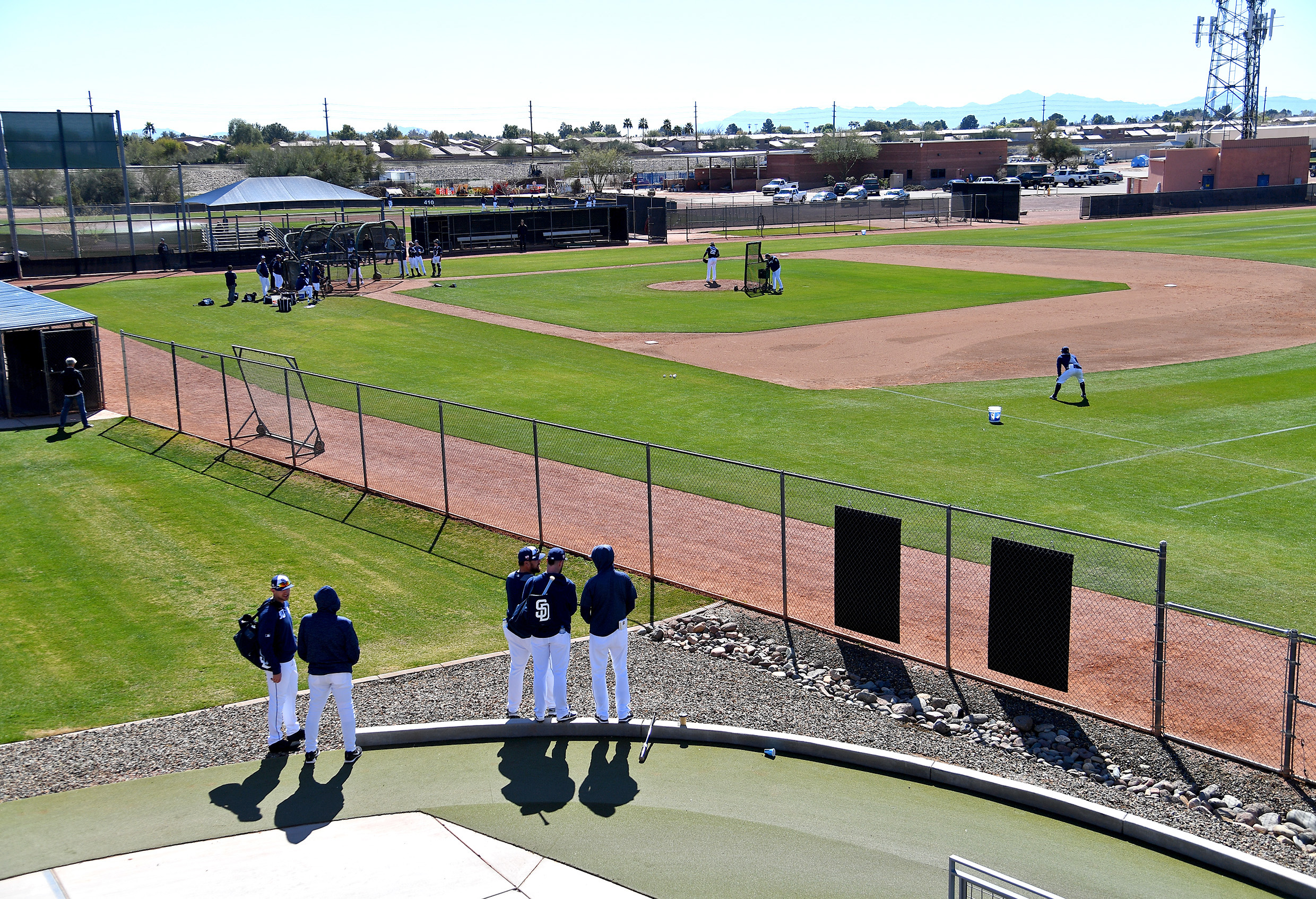 One thinhg that has been true, almost since the dawning of organized labor in professional sports is that baseball’s union has been the strongest, and it has been to the great benefit of the players, and has sustained baseball’s model consistently through the deal.

Now, a confluence of events have made the labor environment far more tense than they have been in almost 30 years. The players have been able to successfully avert a salary cap, keep jobs and improve the outlook of free agents over the past few decades, while owners have watched as other leagues have been able to exert some control over salaries and revenue allocation.

Now, in the face of this terrible place in our country’s history, there has been a disruption to the regular schedule, and the current labor deal is due to expire at the end of next year, the owners are trying to change the momentum to their ultimate advantage.

In the overall scheme of baseball and all professional spots, the real value for owning a franchise is simply owning the franchise. Owners earn money through the investment of owning the team, and revenues are break even, or nearly that if only considering the day to day operations.

Owners are probably losing money in the short term this yar, that mnuch is true, and they are portraying the situtation from that accurate but incomplete perspective. The players are looking at the long term consequences. A deal had already been agreed to in March, so the players feel it should be maintained, and are just as accurate in the view that the savings on salaries would not be more than a ripple in the budget of billionaire owners.

Neither side is willing to move, and they have a lot on the line. IT is difficult to see how the game will return this year, and when factoring in the revamped CBA, and the world we find ourselves in, we might find ourselves speculating about 2021 as well.