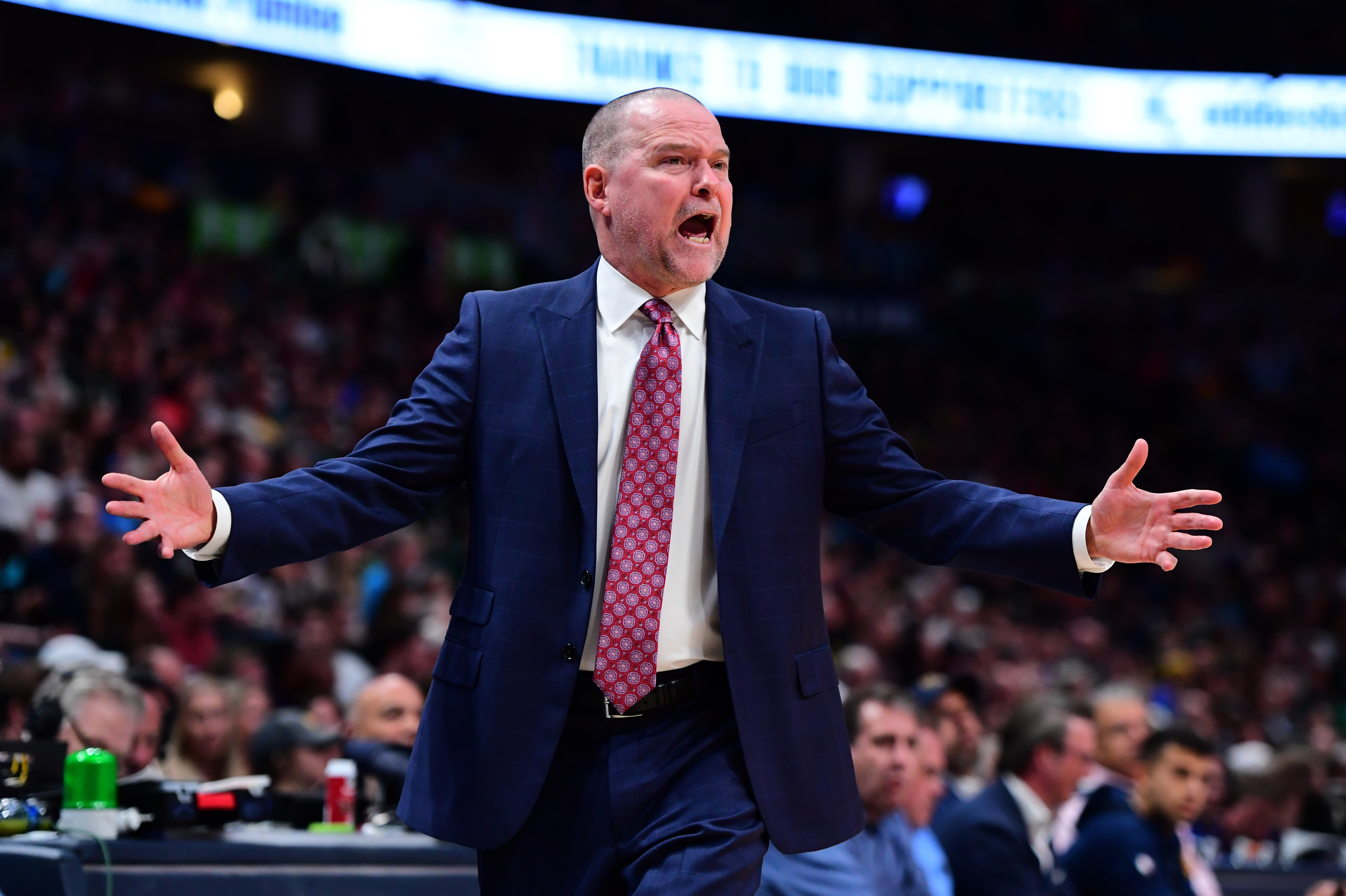 According to the Manila Standard on Wednesday it was reported that Denver Nuggets head coach Michael Malone had tested positive for coronavirus in March, but has since recovered. Malone is the second head coach among the four major professional sports leagues in North America who have had coronavirus. He joins New Orleans Saints head coach Sean Payton of San Mateo, California. Payton tested positive on March 26.

Malone is a native of Queens, NY. He has been with the Nuggets as their head coach since 2015. There are currently 30, 187 cases in the state of Colorado and 1643 deaths.

Michael Malone is also the son of former NBA head coach Brendan Malone of New York City, NY. Brendan Malone was the head coach of the Toronto Raptors from 1995 to 1996, and with the Cleveland Cavaliers in 2005.

Michael Malone and the Nuggets have had an excellent NBA regular season in 2019-20. At the time of the coronavirus pause, the Nuggets had the third best record in the Western Conference with a record of 43 wins and 22 losses. The Nuggets have been led in scoring this season by Nikola Jokic of Sombor, Serbia, who is averaging a career-high 20.2 points per game.

There is no doubt that the Nuggets will be in the thick of things when the NBA is set to return in late July. However, at this time the NBA needs to seriously rethink their plan of going to the coronavirus hot spot of Florida to resume games. Just today, Florida had 3822 cases. It has become one of the most dangerous places in the world at this time. There have been multiple cases reported from the Tampa Bay Lightning and the Philadelphia Phillies training facility in Florida.