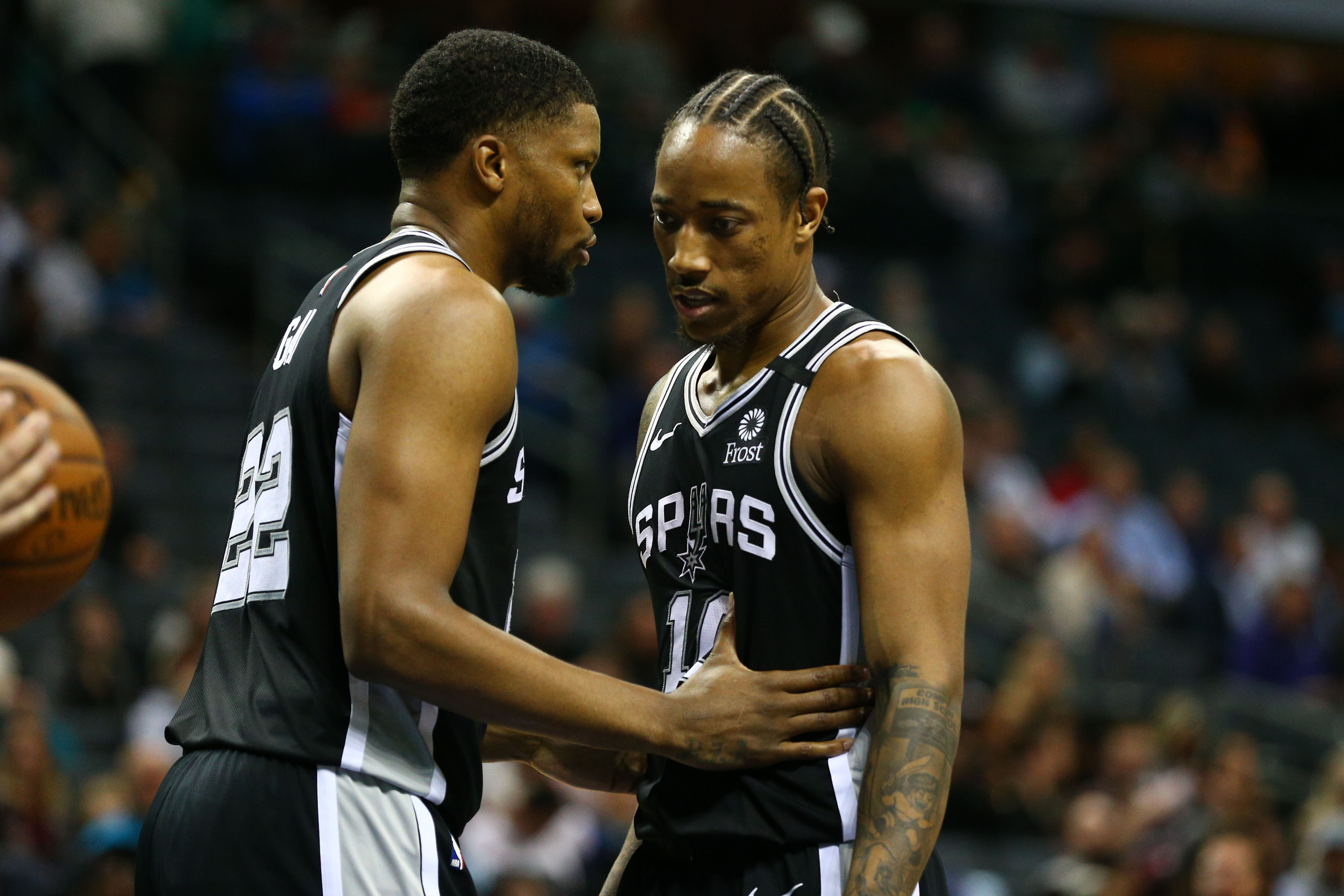 Only a few days remain until DeMar DeRozan and his Spurs teammates are set to report to Orlando, joining the rest of the league’s players in the “bubble” for the season restart, and he clearly is not thrilled about the rules set forth.

Placing the players in this “bubble” to hopefully prevent the spread of the coronavirus is an experiment, the likes of which we’ve never seen before, in any sport. Furthermore, it will be extremely difficult on them, both mentally and physically, as they’ll essentially be giving up their summer — a time they usually have off, for vacation.

And some of these teams, such as the Spurs, Wizards and Suns, have very little chance of qualifying for the playoffs, so it’s understandable why players aren’t thrilled about going.

DeRozan sure isn’t. Check out what he had to say about the “bubble'” rules.

“I got through 10 lines of the handbook and just put it down because it became so frustrating and overwhelming at times, because you just never thought you’d be in a situation of something like this,” he said, via Sporting News. “So it’s hard to process.”

“It’s tough. You’re taking guys that have been with their families every single day for the last few months and all of a sudden, separating everybody into this one confined space and taking away a lot of the joyful things we do outside of basketball that we won’t be able to do,” the four-time All-Star said. “It’ll be something for every single player when it comes to mental health.”

Other players have already expressed similar sentiments as well.