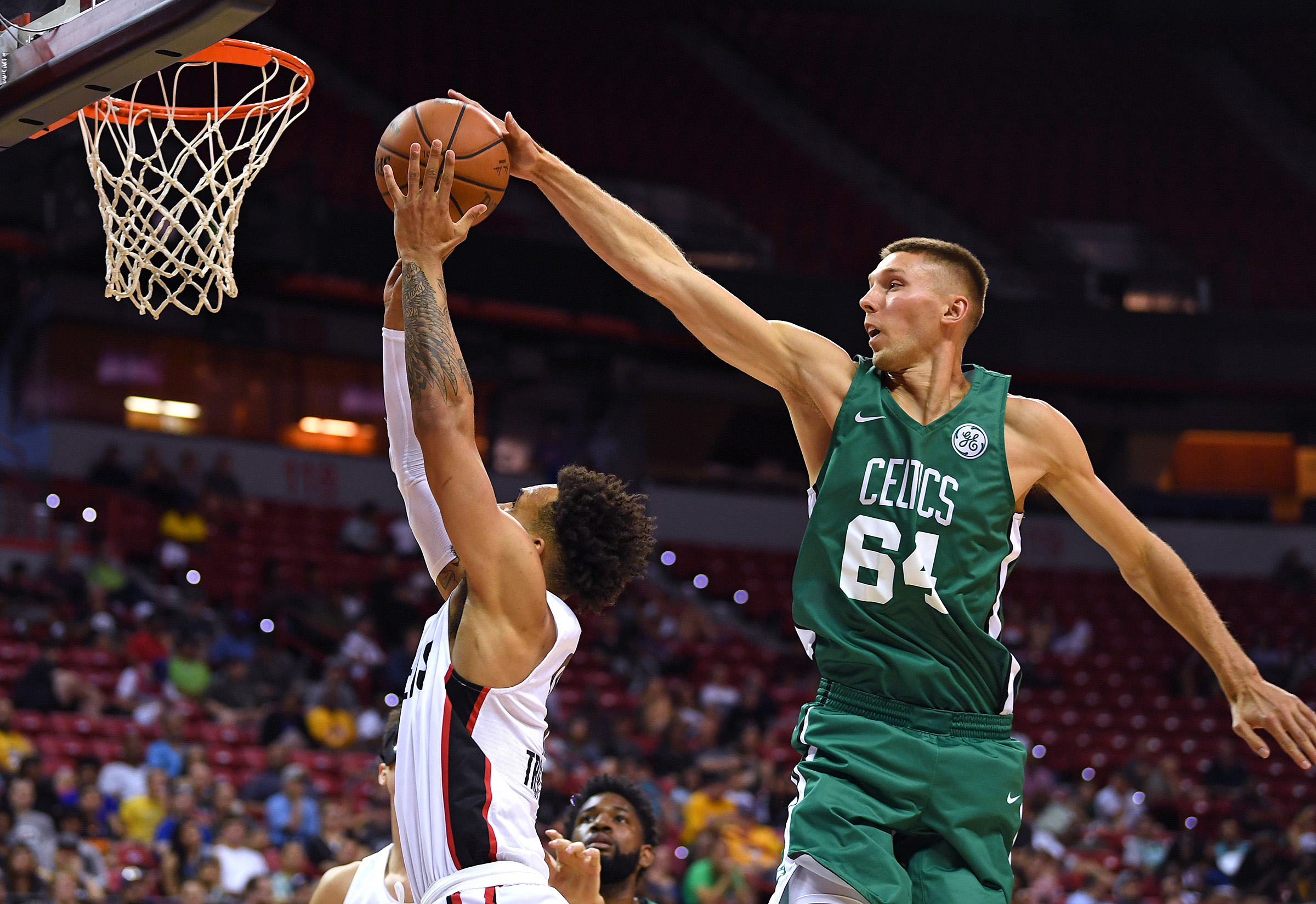 The Washington Wizards announced today that they have signed forward Jarrod Uthoff (pronounced “YOU-toff”) as a substitute player for the remainder of the 2019-20 season. Scott Brooks declined to share who Uthoff is actually substituting for, potentially Gary Payton II (tested positive for COVID-19 with Thomas Bryant who returned to practice Friday) or Garrison Mathews (personal). Tommy Sheppard expressed good things to Brooks about the forward that Washington will be adding to a roster full of developing players. Uthoff is in the Orlando bubble and has begun his quarantine period.

Uthoff (6-9, 221) spent most of the season with the Memphis Hustle (the Grizzlies’ G League affiliate), where he appeared in 34 games (all starts) and averaged 18.9 points, 10.7 rebounds, 1.4 steals and 1.2 blocks in 34.9 minutes. The 26-year-old was also named to the Western Conference Midseason All-NBA G League Team in February. Uthoff saw limited action in four games with the Memphis Grizzlies after signing a 10-day contract on Feb. 27.

His previous NBA stop included a nine-game stint with the Dallas Mavericks during the 2016-17 season, where he averaged 4.4 points and 2.4 rebounds in 12.8 minutes. Uthoff originally went undrafted out of the University of Iowa in 2016, where he was named to the All-Big Ten First Team as a senior. Uthoff makes the second Hawkeye the Wizards have had an interest in recently, including former second-round pick Aaron White.