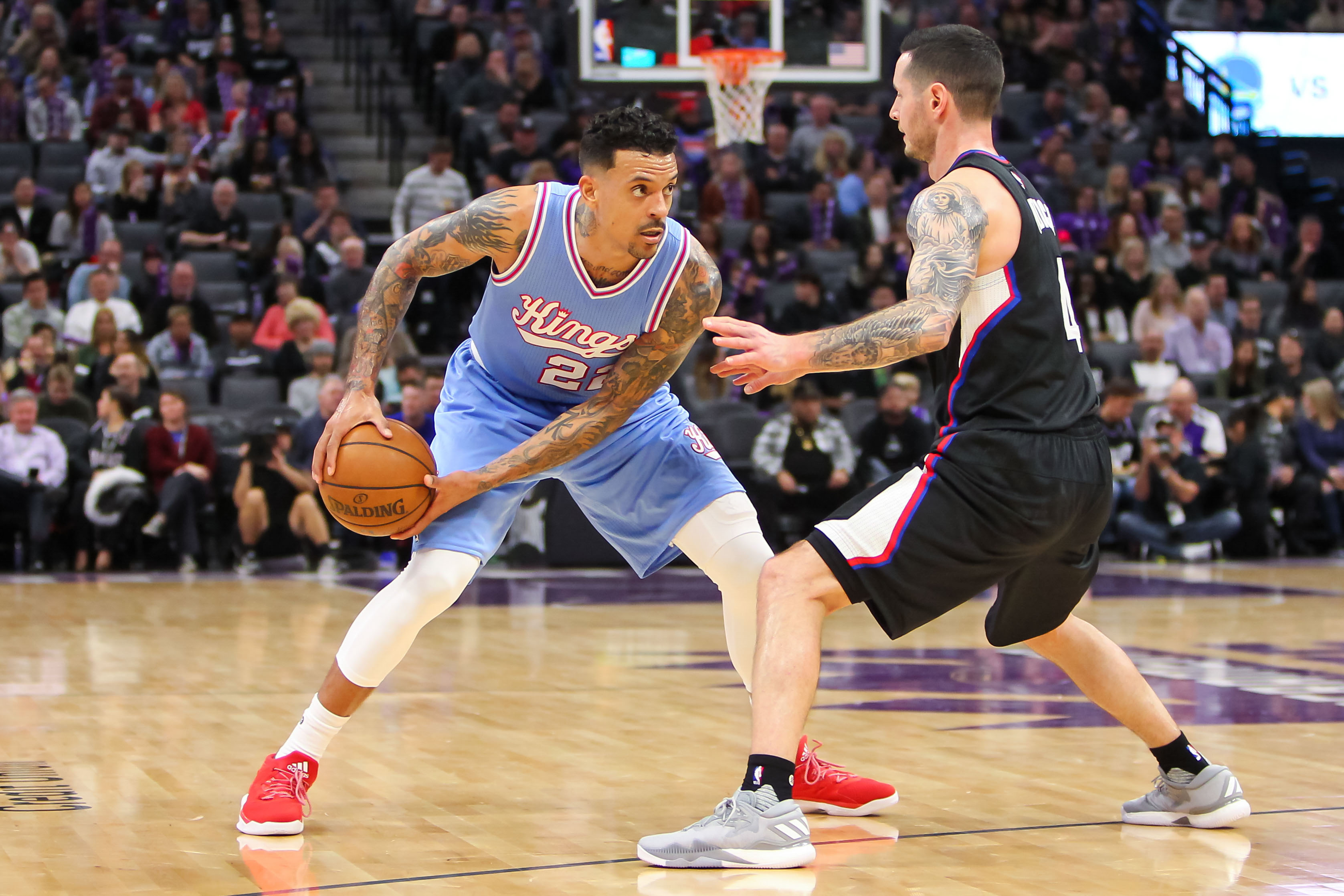 The story of what happened with Matt Barnes’ championship ring is an interesting one, as we’ve heard multiple different versions of it, but it does finally have a happy ending.

Barnes had initially said that he never received the ring from the 2017-18 season, and added that he didn’t feel that he deserved it. The Warriors remained quiet about the situation, though, and it felt like something was up.

Well, now Barnes has indeed received his ring, which he revealed on “The Jump.” What’s interesting about it, though, is the talk about whether or not he “deserved” it has disappeared. This time, Barnes changed his story, saying that the office that it was stored in had been locked when he attempted to get it.

He now has it, though, and he also got a nice message from Warriors head coach Steve Kerr as well.

This. Was. So. Cool. The Jump helped the @Warriors surprise @Matt_Barnes22 with his championship ring from the team's 2017 title run – Matt never brought the ring home from the arena & has talked about not really feeling like he deserved it. We made sure he got his due today: pic.twitter.com/XDEeX2mwjJ

This one seems to be more on Barnes than the Warriors, as they’re a world-class organization, but we’re just happy he now has it in his possession.