The 2019-2020 La Liga season ended as best as it could for Real Madrid, which grabbed the 34th title in its history. With 26 wins, 9 draws, 3 defeats, and 87 points in total, “Los Blancos” won the league, following a period of two years without winning. Inconsistent results over the final rounds were fatal for Real Madrid’s perennial rivals Real Madrid, who ended in second place, after winning the title for two consecutive years previously. 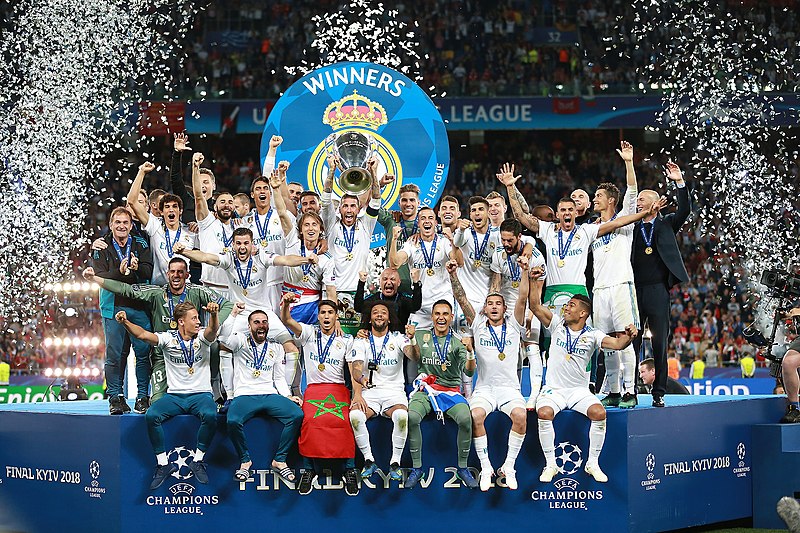 After bringing back Zinedine Zidane in March 2019, Real Madrid bottomed out from a lost season, when the club did not manage to win any trophies. Zidane’s staggering three Champions Leagues trophies in a row has propelled him to be among some of the best coaches in the world, but as the team struggled from his departure (and some key players’ departures as well), he decided to return to the club where he had previously achieved success.

After an inconsistent start to the 2019-20 season for Real Madrid, football in Spain and around the world was put on hold due to the coronavirus pandemic. However after the restrictions were eased and sport re-started, “Los Blancos” returned stronger and with 10 wins in a row, they overtook Barcelona as the front runners. As the official winner of the 2019-2020 La Liga, this reputed club stands on top in terms of the most league won in history. 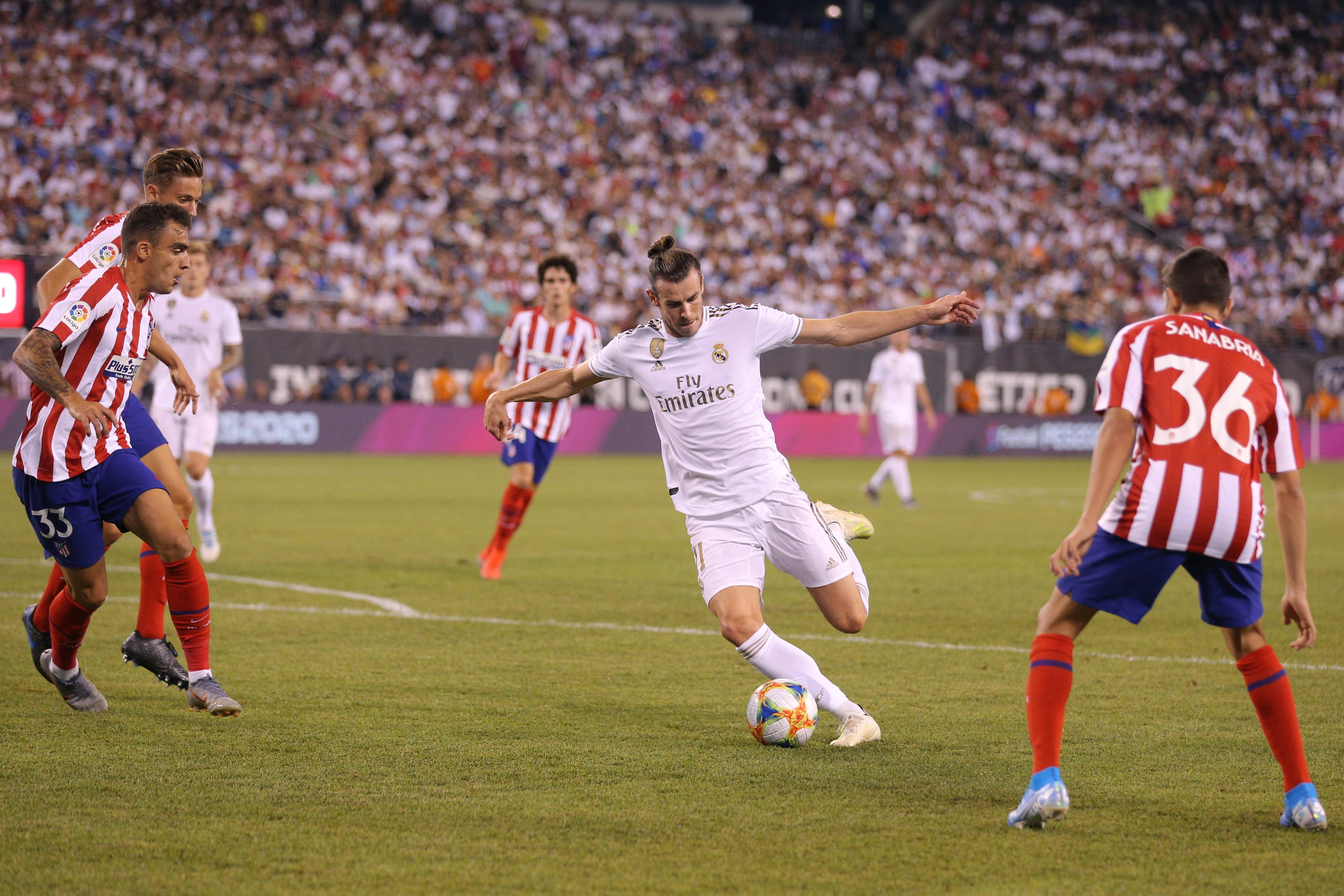 Following its great achievements, Real Madrid continues to advance at a commercial level as well, signing easyMarkets, the popular CySEC and ASIC-regulated CFDs and forex trading broker as the official online trading partner. With more than 19 years of experience in the world of trading, easyMarkets is one of the leading trading brands, providing its services to thousands of customers around the world.

The agreement between easyMarkets and Real Madrid will mark the beginning of a partnership that will start in the 2020/2021 season, for the next three years. With an unparalleled reputation as a global sporting brand, Real Madrid continues to bring a lot of companies on its side, enabling new opportunities for brands looking to benefit from association with the club.

Consistent results on the pitch must be followed by a similar path on a management level and Real Madrid has proven over the years to have strong leaders leading the team towards great achievements.

At present, “Los Blancos” hold the most European Cups (13), followed by other big names like AC Milan (7), Liverpool (6), FC Bayern Munchen (5), or FC Barcelona (5). Similarly, easyMarkets is one of the leaders in the world of trading, holding not less than 37 different awards received along the way. As leading names in their respective fields, the three-year partnership is poised to benefit both, bringing traders and football fans together.