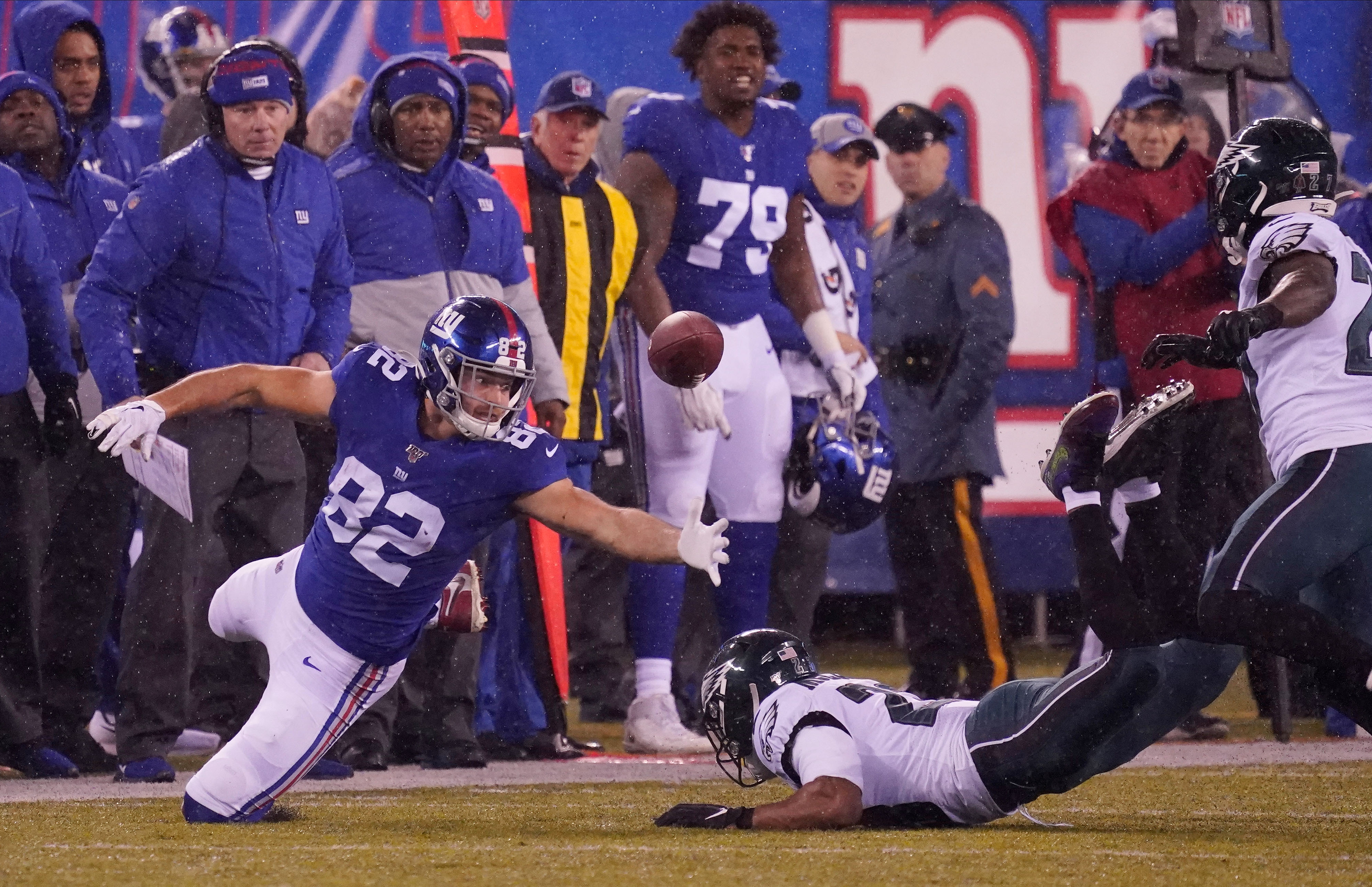 So are the Eagles “a team with heart which just needs a few guys to get healthy”?

Or are they an organization in denial which needs to accept it’s time to forget about the playoffs in 2020 and begin a complete makeover process?

Against the Ravens last Sunday, the Eagles fielded a backup group that wasn’t extraordinarily talented to begin with. It ended Sunday with its third left tackle, its second left guard, its third right guard, and its third right tackle out there trying to keep Carson Wentz from getting killed. Top running back Miles Sanders (knee) and top tight and Zach Ertz (ankle) were out, along with defensive tackle Malik Jackson (quad) and rookie right tackle Jack Driscoll (ankle).

For three quarters, it might have been the Eagles’ ugliest game of the season. The fourth quarter showed the Eagles haven’t quit on Pederson, and it showed Wentz’s toughness and heart. But it also showed that there are too many holes in this team to beat a prime contender such as the Ravens.

“…. to see the way guys have fought, being down in both games, and rallied back — the resiliency of this team is something I don’t think you can question,” Wentz said after completing 21 of 40 passes for 213 yards and two touchdowns. He also took off on a 40-yard ramble but had the ball punched out for the game’s only turnover on another run. ″The toughness of these guys; you’ve got injuries all over the place, and you’ve got guys stepping up who maybe just got here this week.”

Granted, the injuries to key players have been a factor in the decline of the Eagles.  C Jason Kelce, in his 10th season, said that the Eagles “have had some injuries before, but obviously, this is on another level.” He noted that COVID-19 and the abbreviated offseason has led to increased injuries across the league. “I haven’t really been a part of anything this drastic in my career,” he said.

But something else is happening besides injuries. The Eagles as an organization have to face up to the ultimate self-assessment: Are we really built to make a run this season or even next season? Is there something out of balance with our desire to win “as the new norm” and the normal way we have been drafting, trading, and paying players the last few years?

In other words, would a sloppy win over the Giants this Thursday night end up making any difference at all in the ultimate down-trend of the state of the team?

After all, some bad contracts and some unlucky draft picks are coming home to roost all at once.

The entire organization, from players to coaches to front office folks, has got to be thinking it’s time to take a long hard look at the future.

Fortunately in a way, there’s not much time to overthink the team’s identity heading into the Giants game. As Dave Spadaro reflects, “We move on. The Eagles have a lot of work to do in a short period of time and they aren’t going to do much of anything on the field this week. They’ll have walkthrough practices. They’ll spend a lot of time in the classroom. They will do everything possible to give players a chance to recover – massages, hot tubs, cold tubs, all of that.”

I’m just not so sure the Eagles are good enough or deep enough anymore to use the Giants game as a springboard to a revived playoff run.

At least the Giants have accepted their rebuilding process. The Giants are a mess, there is no getting around that, and they were quite fortunate to beat Washington 20-19 on Sunday afternoon at MetLife Stadium. But to their credit, they have embraced that rebuilding from past management mistakes, and not perpetuating them, is the only true way to get out of the rut they were in as an organization.  The Eagles on the other hand may be guilty of still thinking they are just a few healthy players or emergency free agents away from competing in 2020.

If the rest of this season goes the way it started for the Eagles, maybe that’s what it will take to convince the owner it’s time to reevaluate the possible decay of the team’s old mantra, “we all we got, we all we need…”

Currently, we are NOT all we need, and in fact we don’t even have all we got.