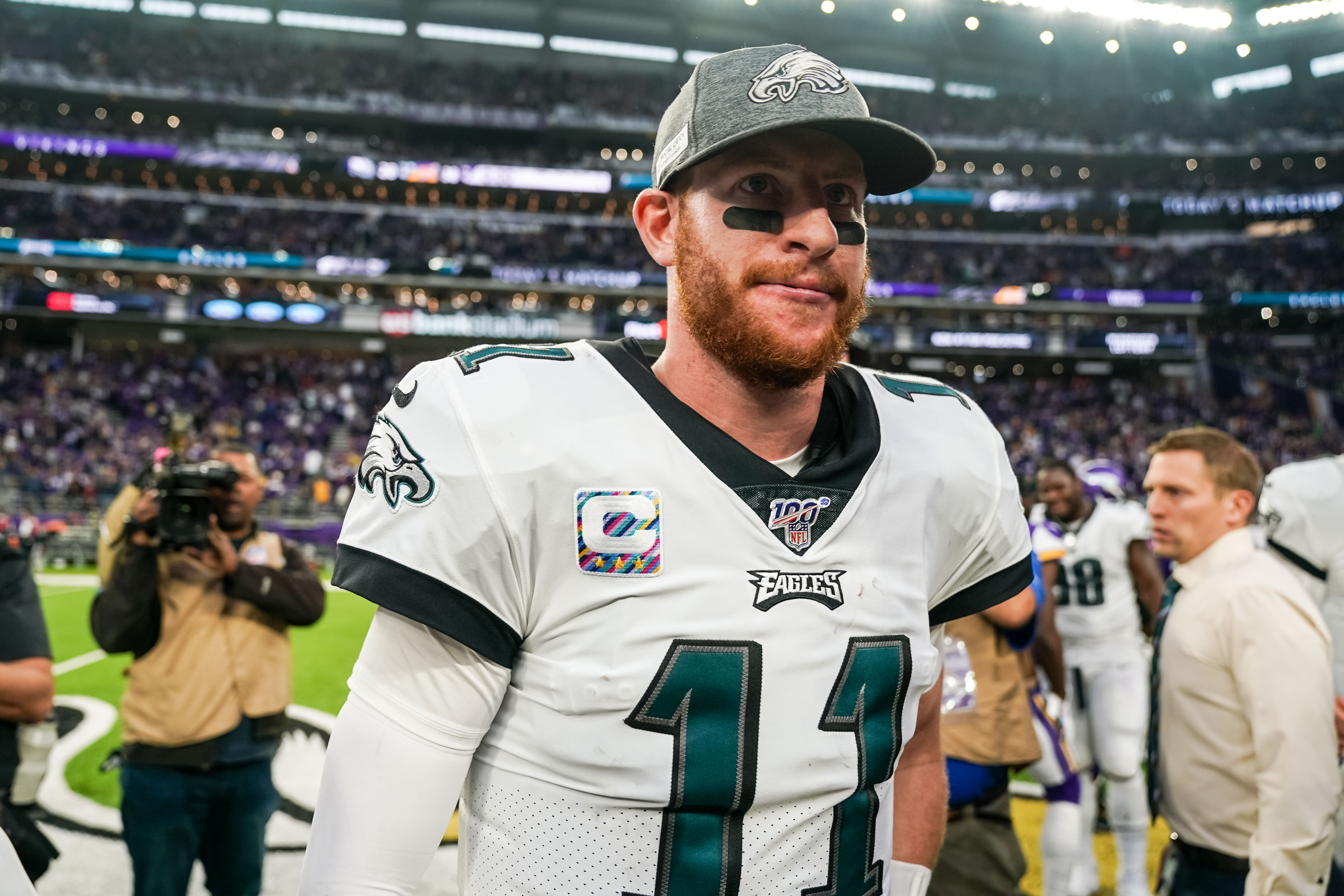 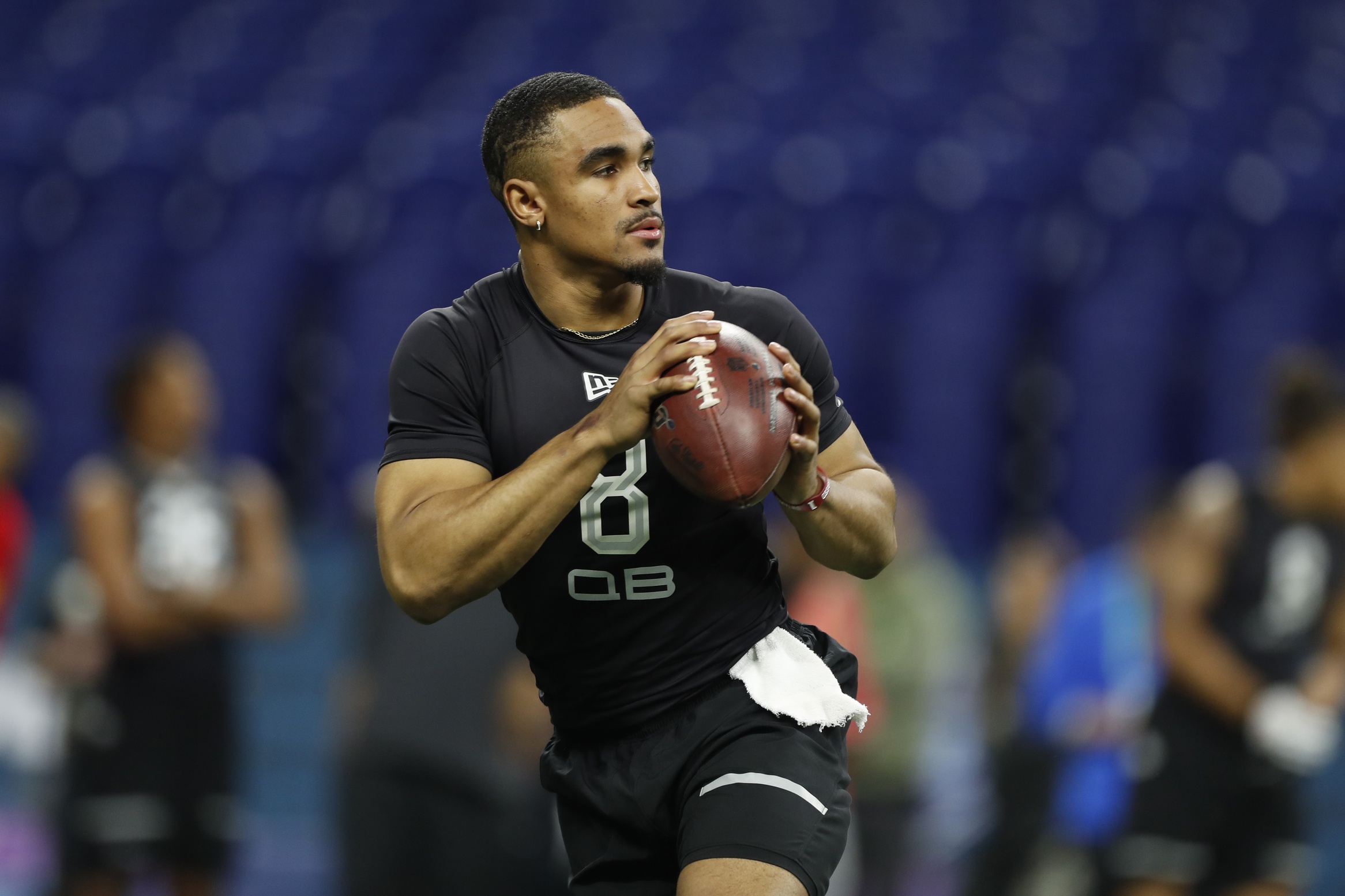 Doug Pederson and Carson Wentz are taking a lot of blame for the Eagles’ struggles as of late, rightfully so. But Howie Roseman became public enemy number one in Philly last spring as he made the most shocking draft selection of the entire 2020 NFL Draft.

In the second-round, Roseman and the Eagles selected Oklahoma quarterback Jalen Hurts. For a team that signed Wentz to a multi-year contract to put his status as the franchise quarterback in ink, it didn’t make any sense for Philly to take a quarterback — but they did.

You know the saying, “you made your own bed, now sleep in it”? Well, it’s time for the Eagles to face the reality they created. Had the team rolled with Nate Sudfeld as the backup without drafting Hurts, this might not be a discussion.

Since Roseman wanted to get cute and put on the whole “quarterback factory” narrative while drafting a prospect that was a Heisman Trophy candidate just a season ago, the Eagles need to stop holding a quarterback with potentially high upside back.

To be clear: I don’t believe Jalen Hurts solves all of the Eagles’ problems. In fact, he could take the field and look just as bad as Wentz — if not, worse. At that point, they could go back to Wentz and ride the rest of the season out, knowing they have work to do.

On the other hand, Hurts could come in and offer the team a spark. Sure, it wouldn’t look great for Wentz, who just signed a long-term deal last season. Again, the Eagles did this to themselves, though. On one hand, you could see your new second-round quarterback showing promise.