What made Seth Curry’s career so great? 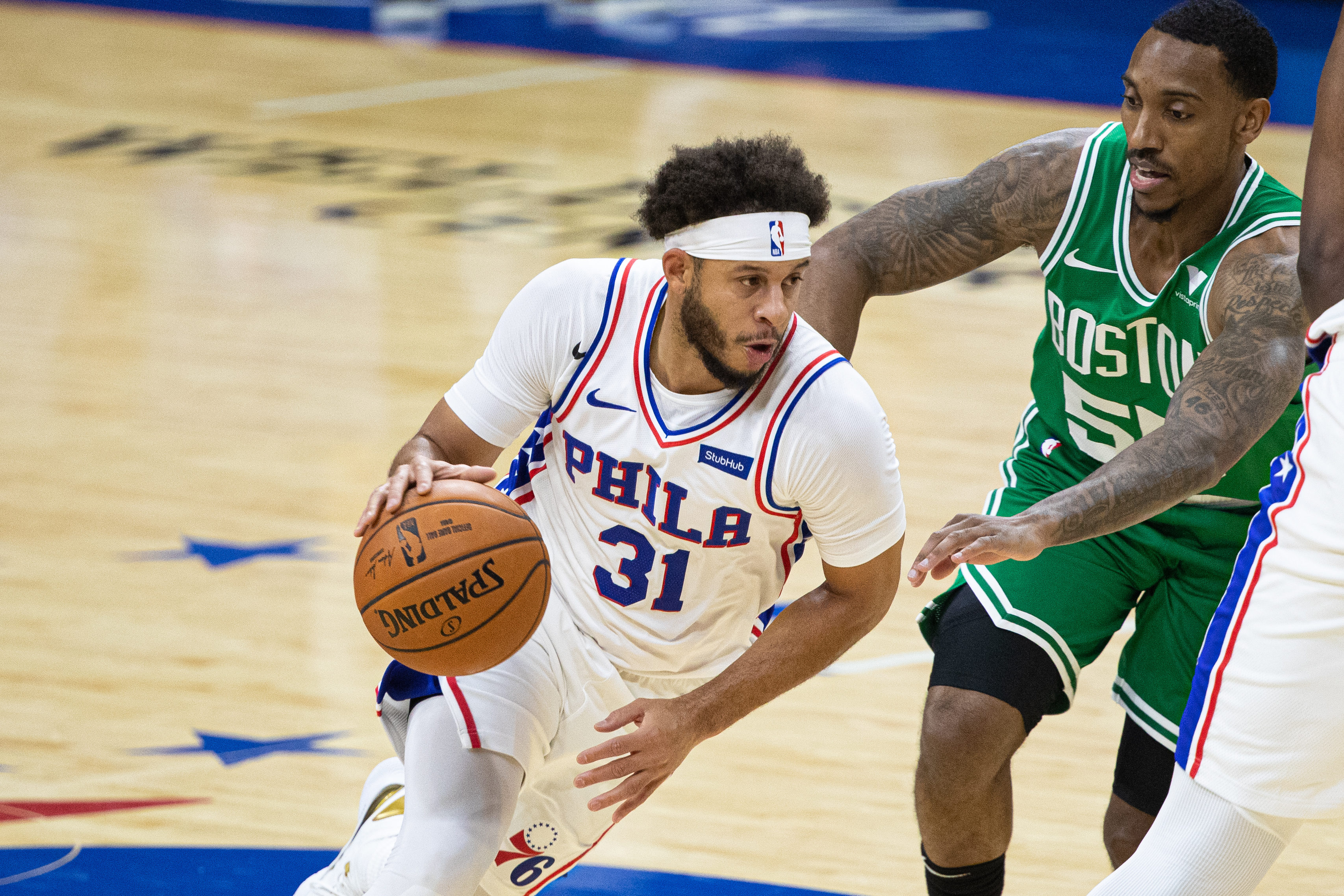 What made Seth Curry’s career so great?

With a father who had played for the Charlotte Hornets, and an older brother, Stephen, always stealing the limelight, it may appear that Seth Curry has spent much of his NBA career in the shadows. With older brother Stephen’s 10-year career already seeing him achieve a number of records, where does this leave younger sibling Seth?

For many seeing an older brother go on and achieve such success, it would spell an end to a career of their own: after all, who wants to be constantly playing second fiddle? For Seth, though, he possesses what all great athletes possess: a mindset for success and an unrivalled work ethic.

At the age of 30, there is still time yet for Seth to surpass the achievements of Stephen, but what has made Seth so great up until now? 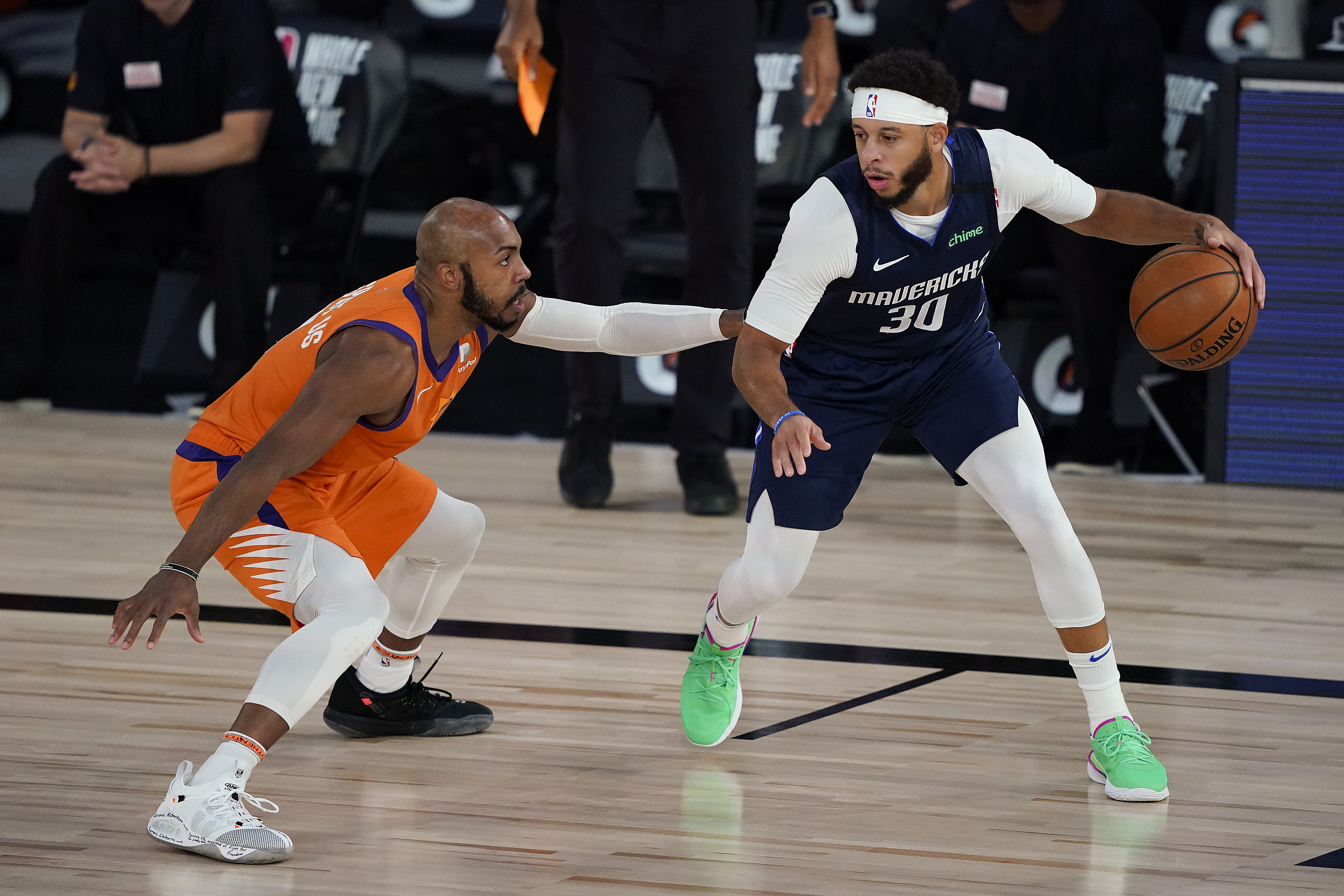 ” I’ve heard people say I’m a Curry and that helped me get where I am. Sometimes I think it’s the opposite.”

A name can certainly carry weight and can definitely open a door or two along the way, but Seth Curry has never thought that this was the case. Instead, he had to work twice as hard as anyone else to prove his worth in his own right.

Having chosen to attend Liberty University, Curry played for the Liberty Flames, and after a year, he transferred to the Duke Blue Devils. Here he took to wearing the number shirt associated with his father and brother before him: the number 30. Maybe the number brought a degree of luck, but Seth went on to achieve the Big South Conference scoring record for a freshman. This was only the start.

Where is Curry now?

It was November 2020 that saw Curry sign up with the Philadelphia 76ers. A team that failed to deliver on all of its promise during the 2019-2020 season. In Curry, they see something that could perhaps make all of the difference as they enter the 2020-2021 season. With a career average of 10.2 points per game, 2.0 rebounds, and 1.7 assists, Curry’s stats are not earth-shattering but they are surely worthy of note.

Curry himself is determined to be a credit to any team he plays for and to be the best that he can possibly be:

” For me, it’s just finding ways to create shots. I feel like if I got a shot off, it has a good chance of going in. So it’s finding ways of creating different shots. Being smart. I watch film a lot, and different tricks that I can do to get my shot off the ball and creating ways to get shots off of pick-and-rolls or one-on-one situations like that.” 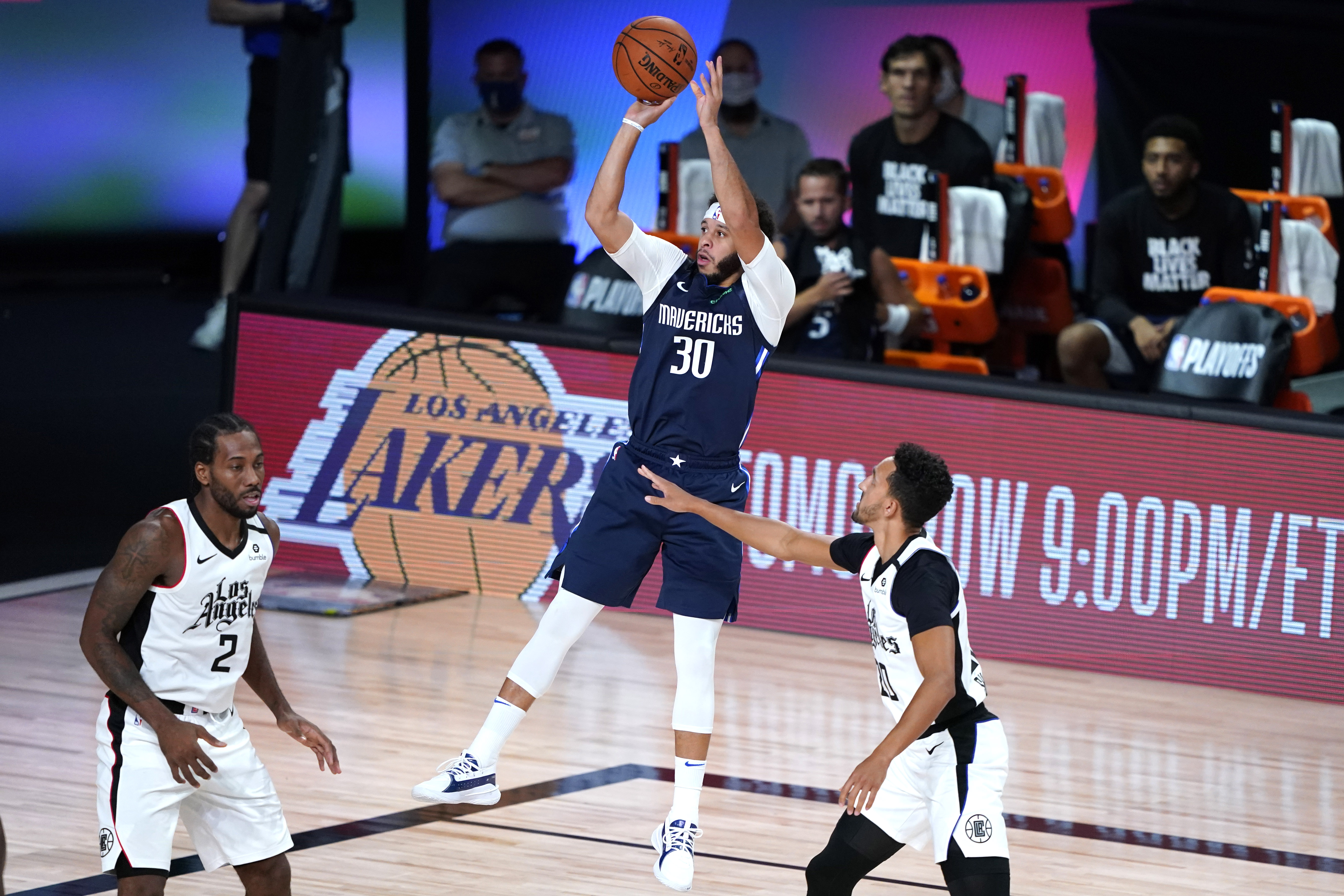 So will Curry be the key to the next season for the 76ers? With NBA bets being taken for the new season that is only days away, where is the smart money going?

The 76ers are up there in the top 10, so perhaps this could be the season that sees their fortunes change. The accepted favourites though seem to be the Lakers, the Clippers, and the Bucks. Curry’s presence could still go some way to giving the 76ers hope, although there would need to be a dramatic turn in form to see them crowned as champions.