DeAndre Hopkins is still trolling the Texans on Twitter 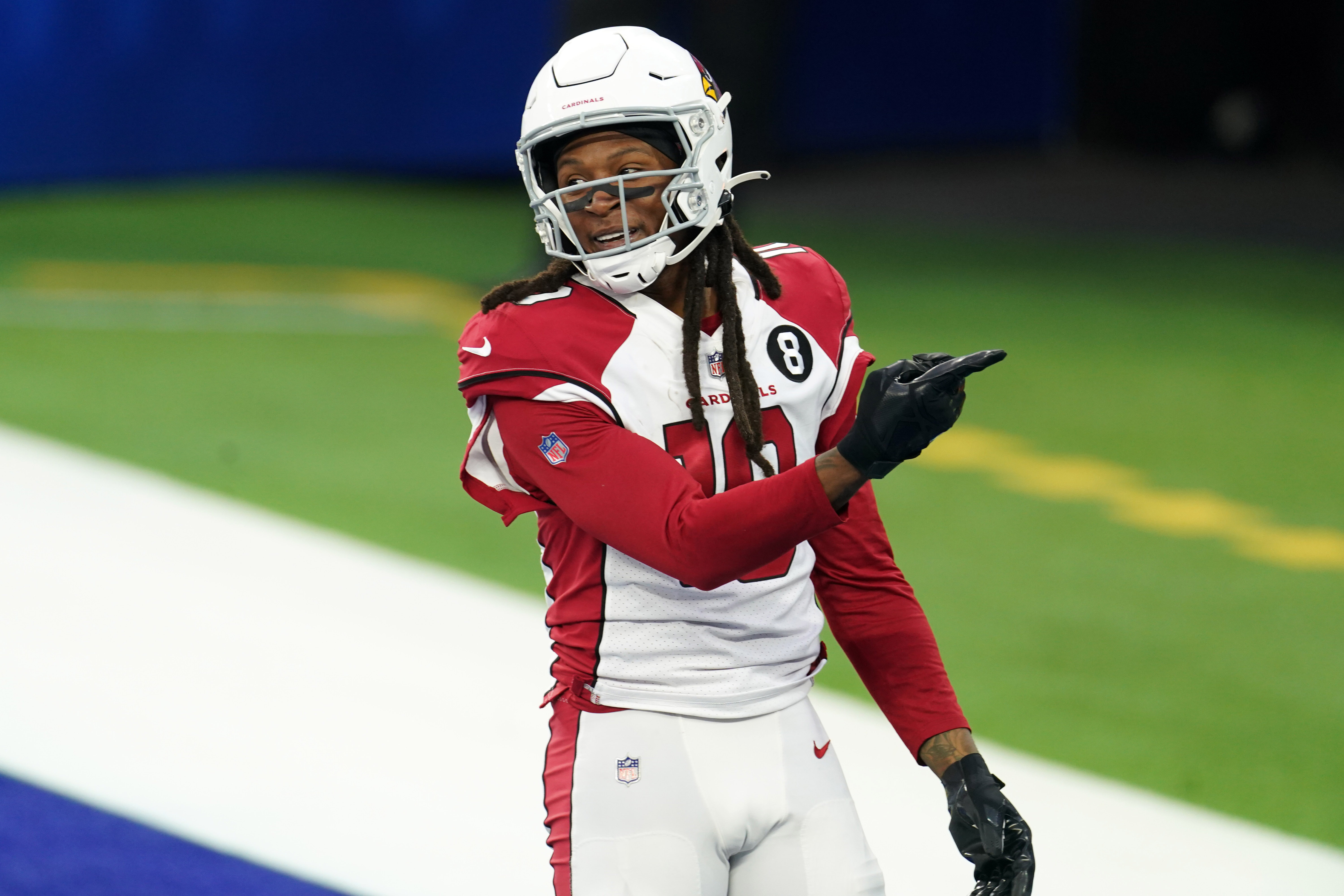 DeAndre Hopkins is still trolling the Texans on Twitter

The Houston Texans are an absolute dumpster fire, and one of their former players couldn’t help but pile on.

DeAndre Hopkins may have started his career in Houston, but he wasn’t fond of ownership, and he sure disliked former head coach Bill O’Brien. As such, he essentially forced his way out of Houston, causing enough distractions — on and off the field — to get traded to Arizona last offseason.

And now one of his former teammates is attempting to follow the same script.

Texans quarterback Deshaun Watson has demanded a trade, and it’s unclear if the team will succeed in moving him or not, but he clearly doesn’t want to be there, despite having signed a four-year contract extension just months ago. Former character coach Jack Easterby is calling the shots, and the Texans recently hired Ravens assistant David Culley as head coach. The team is a mess, and that’s probably what Hopkins was hinting at in this tweet.

At some point, Hopkins is going to need to focus on himself, and making sure he’s the player the Cardinals paid him to be. He wasn’t even a top-five receiver this season. It’s time to move on.