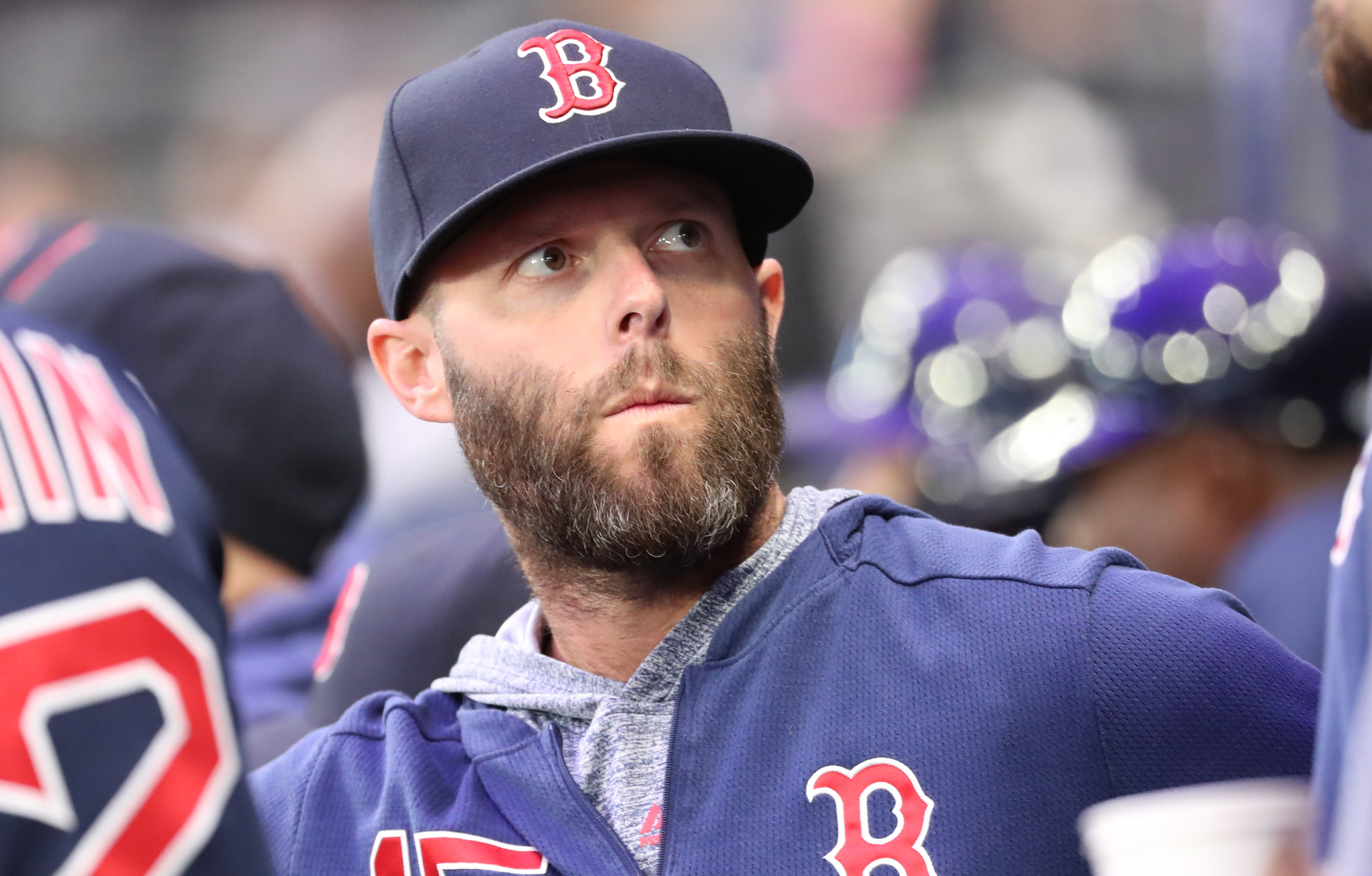 Dustin Pedroia, one of the greatest middle infielders in Boston Red Sox history, has retired at the age of 37. The veteran second baseman from Woodland, CA, was a four-time All-Star in the American League, was the 2007 American League Rookie of the Year, and the 2008 American League Most Valuable Player.

Pedroia’s regular season success continued into 2009. That year he led the American League with 115 runs scored.

However, Pedroia was considered great not just for his regular season success. In the postseason, he won two World Series. The first in 2007, as the Red Sox swept the Colorado Rockies in a four-game sweep, and the second with the Red Sox in 2013 as the Red Sox beat the St. Louis Cardinals in six games. In 51 postseason games, Pedroia batted .233 with five home runs, and 25 runs batted in.