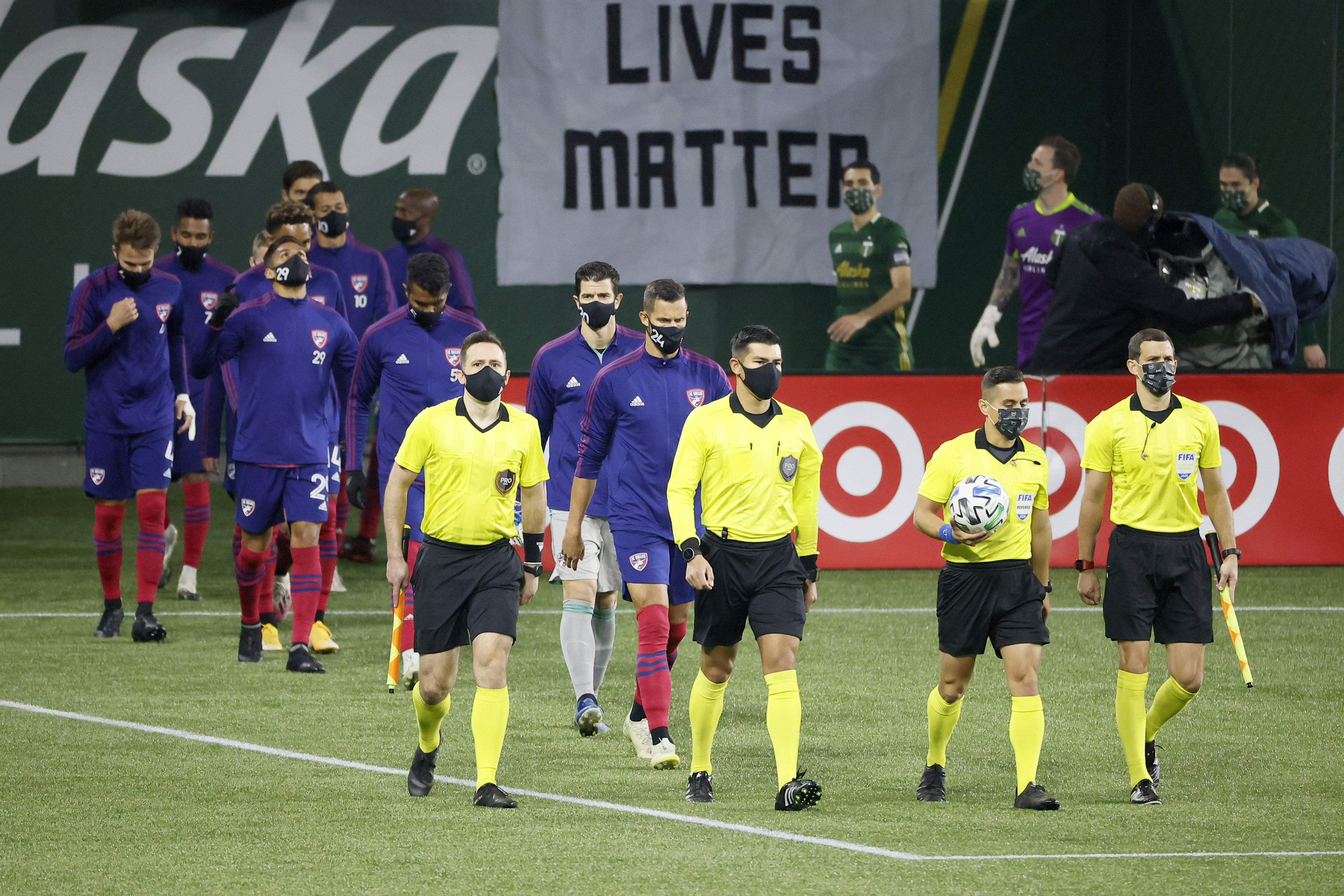 The Major League Soccer 2021 season is set to begin in April and we are very excited for what’s in store. Let’s take a look at some interesting things happening this year.

Preseason training will start later this month on February 22nd. It will be the normal 6 weeks format even though the second wave of the pandemic continues. Hopefully, the normal season start will be a much better situation and we can see more fans at games.

There are still ongoing negotiations with Canadian clubs as to whether those games will continue. This is due to the fact that there are still travel restrictions between the US and Canada. 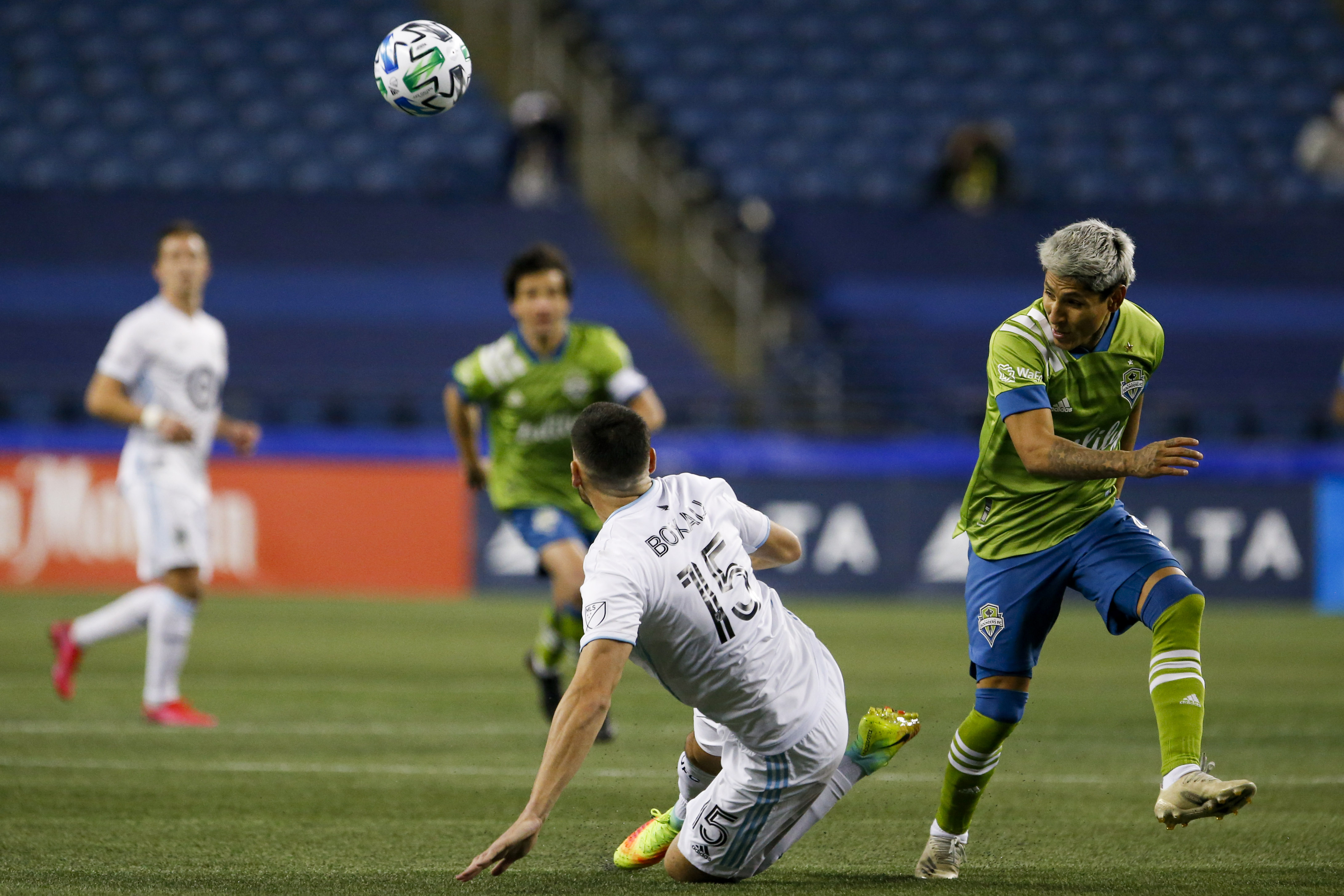 Players will have to quarantine for an unknown amount of days leading up to the preseason. This is in an attempt to avoid a COVID-19 breakout that could disrupt individual club training. Regular testing will be administered on all players and management. The current protocol will have players being tested every two days and also the day before matches. All teams will also take private flights instead of buses until restrictions are eased.

A lot of these new regulations are expected to affect the outcomes of the tournament across the globe. Here are some Copa América 2021 odds that we find very interesting. 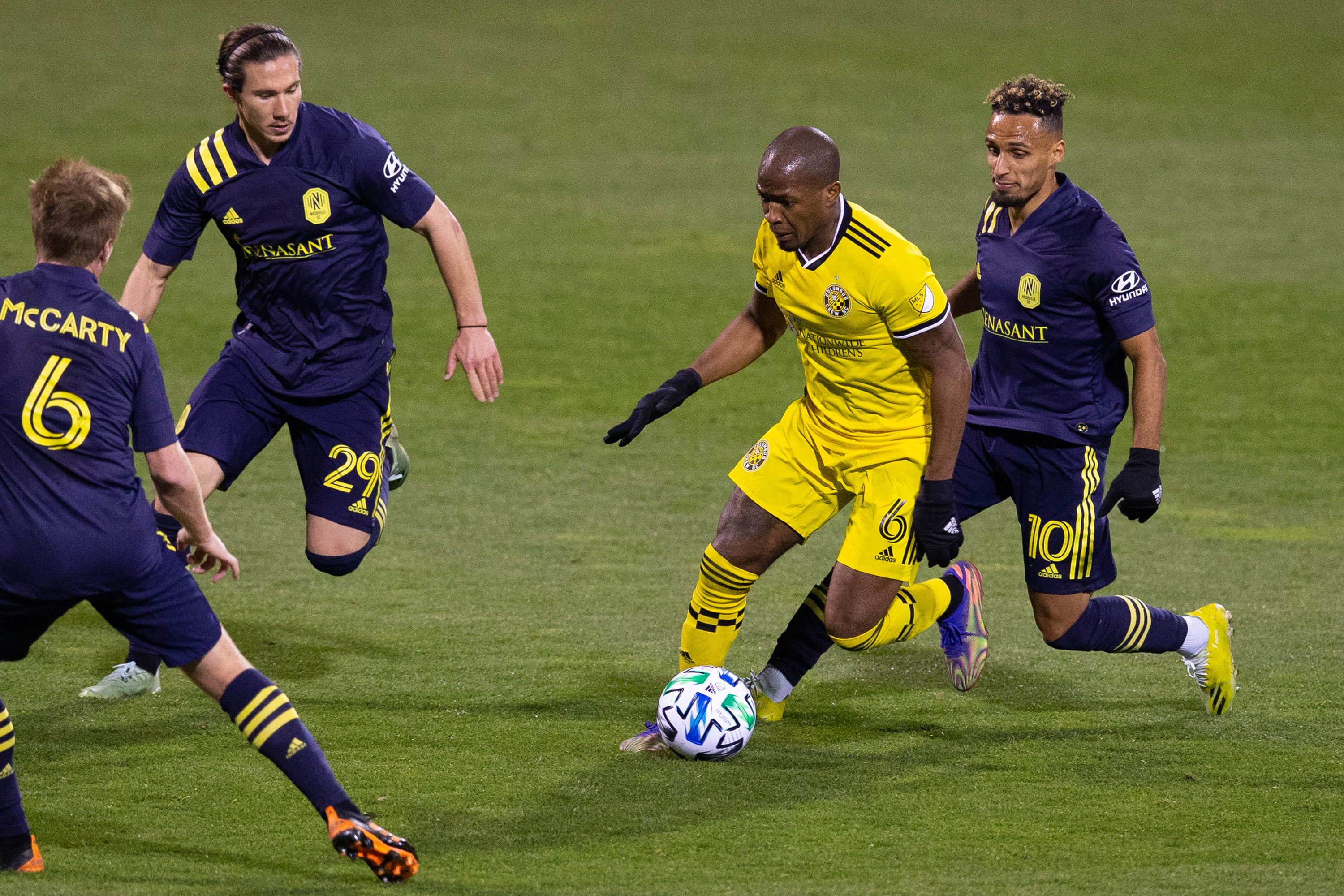 There will be a few notable games in the season such as the All-Star game, Campeones Cup, and Leagues Cup.

The MLS Rivalry Week will be in late August. It will include 18 teams that will match up against their first rivals. The rivalry week has been growing in popularity and we hope that many fans will be able to see their teams play against their first rivals in person. Each team will only play a single game and we expect the week to be one of the most popular in the season as it includes the teams with the largest fanbases as well.