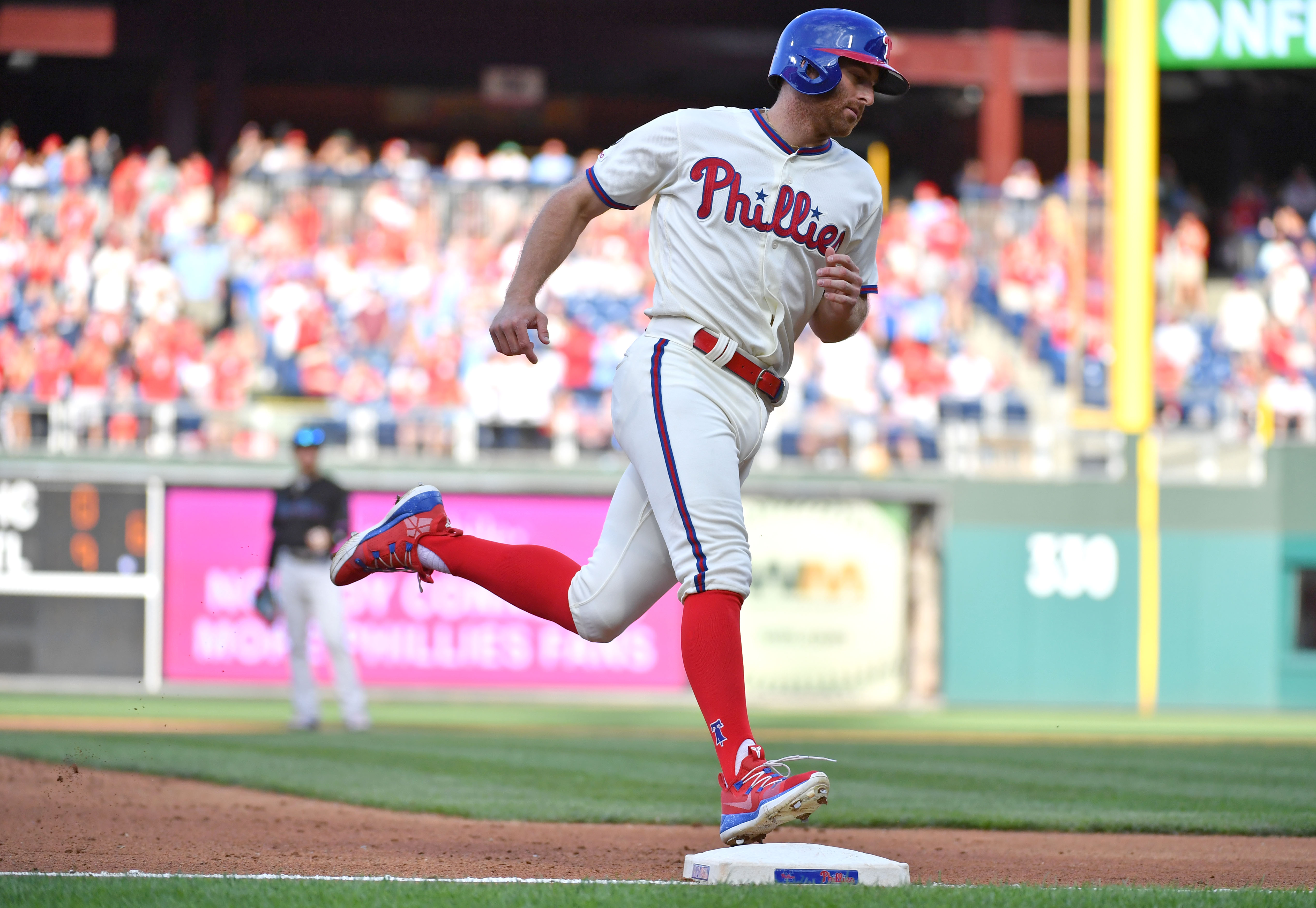 Miller’s finest game in 2020 came in a 16-2 Cardinals win over the Cincinnati Reds on September 1. In six at bats, Miller had four hits, of which three went for extra bases. He had two home runs, one double, scored three runs, and had seven runs batted in.

Prior to being a professional baseball player, Miller had an outstanding college career at the University of Clemson. While with the Tigers, he won the Brooks Wallace Award in 2011 as the top shortstop at the NCAA level. With the Phillies, expect Miller to play a reserve infield role, at first base, second base, and third base.