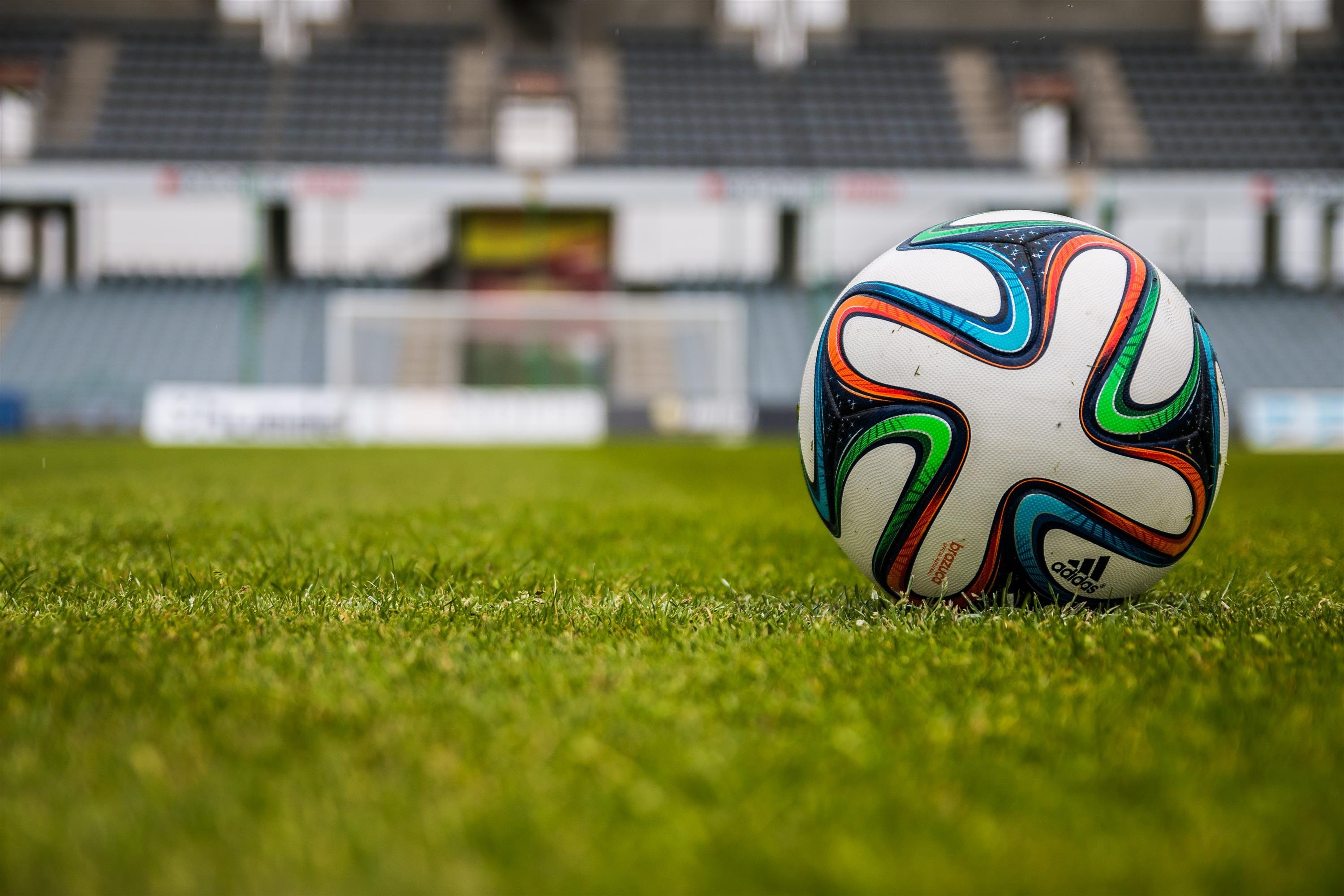 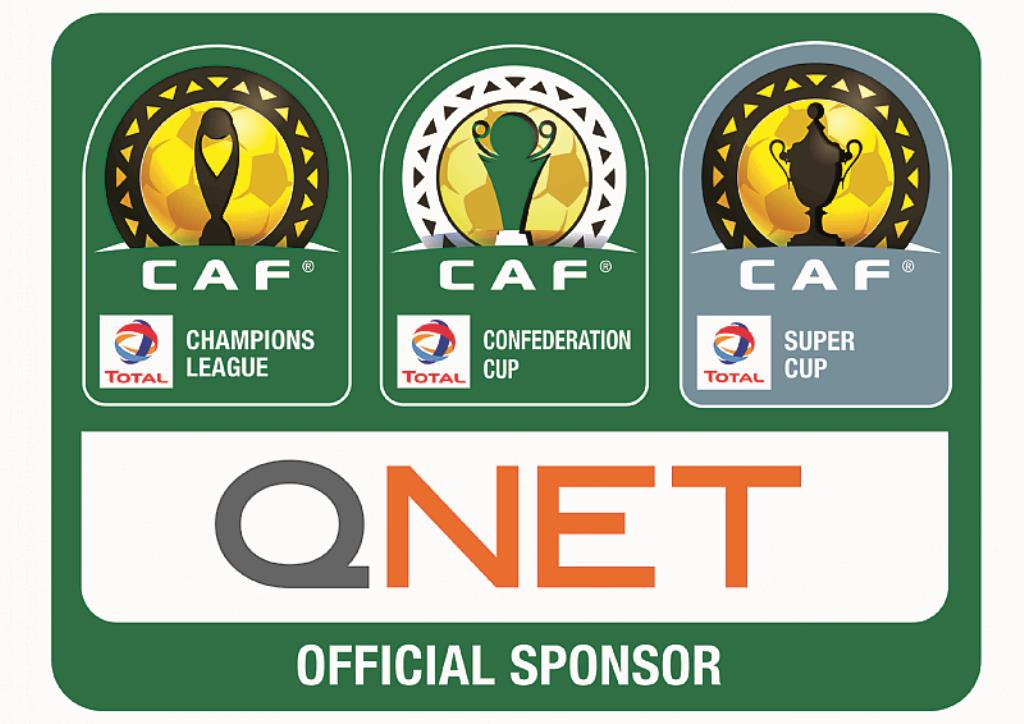 The Confederation of African Football (CAF) is the administrative and controlling body for African association football. Established in 1957, CAF is considered the biggest of the six continental confederations of the International Federation of Association Football (FIFA).

This year, CAF celebrates the third anniversary of its partnership with QNET, one of Asia’s leading direct-selling companies, headquartered in Hong Kong.

QNET offers a wide range of health, wellness, and lifestyle products, and its business model has empowered millions of entrepreneurs from more than 100 countries worldwide. As a company, QNET has been a longtime supporter of football. It has previously sponsored the AFC Champions League (ACL) in Asia (2010-2012), has maintained an ongoing partnership with Manchester City Football Club since 2014, and is the title sponsor of the Petaling Jaya City Football Club (PJ City FC). QNET’s commitment to supporting athletics and entrepreneurship has been an aspect of its established business model since its early years and coincides with the sense of community that it has long promoted.

The partnership between CAF and QNET started on the 24th of February 2018, just a few hours before the Total CAF Super Cup final in Casablanca, Morocco.  QNET has been ever since the Official Direct Selling Partner to the African Club League championships namely  Total CAF Champions League, CAF Total Confederation Cup, and CAF Total Super Cup –The three interclub championships bring teams from around Africa together to participate.

The CAF Champions League – officially known as the Total CAF Champions League – started in 1964. The event has grown over the years and, today, hosts a competition between the top club teams in Africa’s football leagues. The winner of the event not only earns a berth in the FIFA Club World Cup but is also awarded $2.5 million.

The CAF Confederation Cup – officially known as the Total CAF Confederation Cup – started in 2004. It is a second-tier competition that brings together qualified contenders from both national leagues and cup contests. The cup winner is presented with an opportunity to challenge the winner of the following season’s cup, and champions are awarded a hefty financial prize of $1.25 million.

Although QNET does not host these other competitions and awards ceremonies, its sponsorship otherwise indirectly promotes CAF’s growth. As sponsors come together to help develop CAF, the organization is better suited to achieve its goal of helping both youth and overall communities in its member nations.

We are very grateful to QNET for being such a trusted partner during these three years of successful collaboration. Having an active football fan by our side and such a committed player on the African continent has been an invaluable contribution in our efforts to constantly improve the quality of our competitions. CAF remains enthusiastic about continuing this excellent relationship in the years to come.

While CAF receives promotional opportunities and financial support from its partnership with QNET to aid its ongoing growth, QNET can leverage global events, such as the Draws ceremony and press conferences, to promote brand visibility. It also uses the partnership to encourage engagement with its customers, distributors, and independent representatives (IRs), especially those near the organization in African countries, including Morocco, Algeria, Tunisia and Egypt.

For example, distributors have been offered exclusive access to games and events while also receiving VIP treatment at CAF inter-club competition matches, both in and outside of their regions. In March 2019, some distributors were privileged to attend the Total CAF Super Cup final in Doha, Qatar. Furthermore, both distributors and representatives have been invited to match-viewing parties and provided access to exclusive co-branding visibility.

The beauty of football is its accessibility to everyone. And we understand that, in Africa, football is more than just a sport; it’s a unifying force like no other that brings together the different cultures of the continent… Through this partnership with CAF, we have been able to not only strengthen our brand presence in the region, which is a key market for our business, but also reinforce our commitment to our customers and distributors and share in their passion for their favorite sport.

Moving Into the Future

Within the first three years of their partnership, both QNET and CAF expressed gratitude for the opportunity to work with each other and excitement about future possibilities. The opportunities that have presented themselves so far have led to financial benefits for both parties and allowed them to grow as organizations. The partnership has also helped develop lasting relationships between the organizations and the communities that they serve. With such a solid foundation in place, the future looks promising for this unique collaboration.