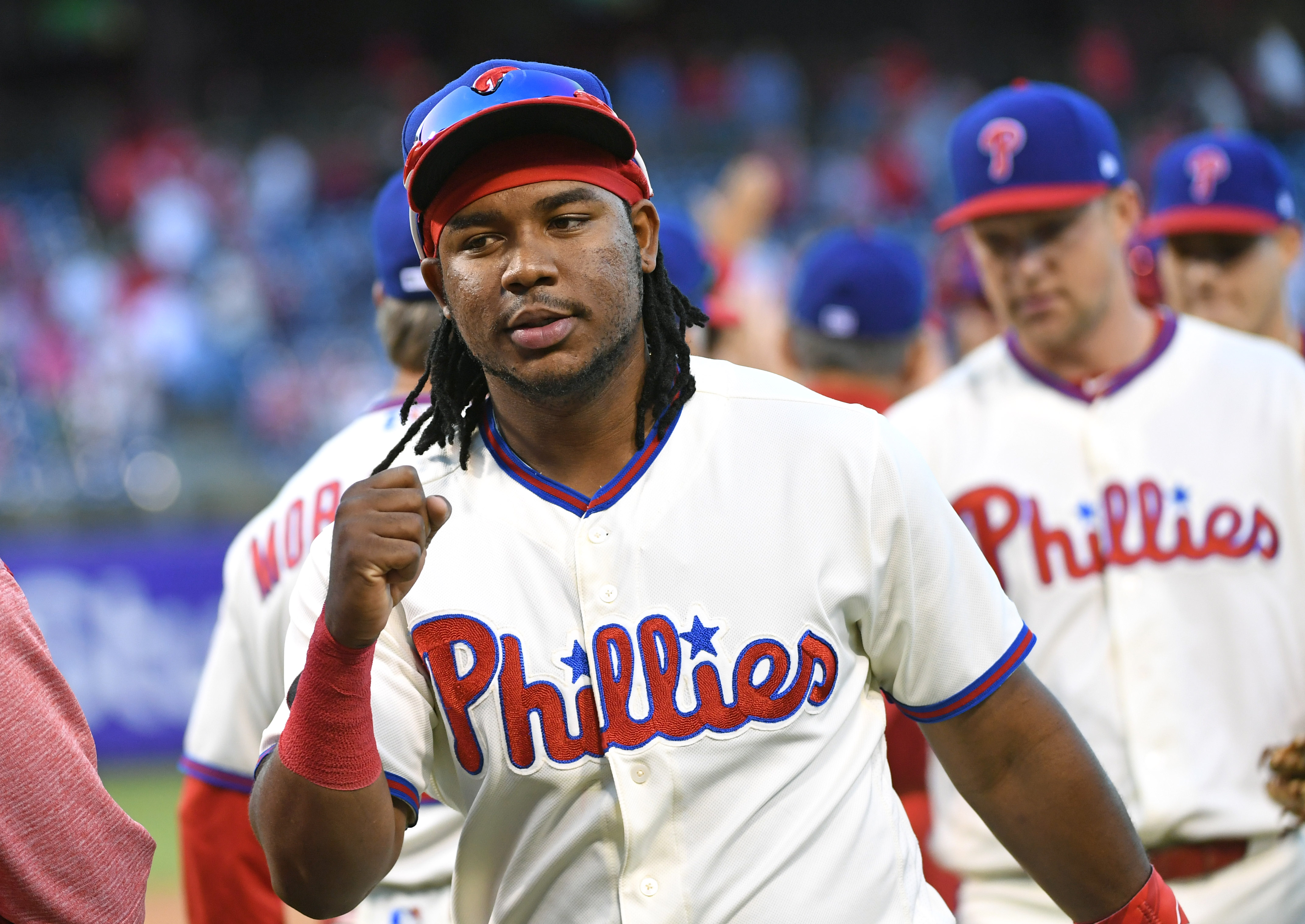 The Baltimore Orioles have signed third baseman Maikel Franco of Azua, Dominican Republic to a one-year contract worth $800,000 according to ESPN on Tuesday. The Orioles will be the third team Franco has played for in his Major League Baseball career. He has previously played six seasons with the Philadelphia Phillies from 2014 to 2019 and the 2020 Major League Baseball season with the Kansas City Royals.

In 2020, Franco batted .278 with eight home runs and 38 runs batted in with the Royals. He scored 23 runs and had 62 hits, 16 doubles, one stolen base, 16 walks, 102 total bases, four sacrifice flies and one intentional walk. The stolen base was only Franco’s fourth stolen base of his career. It came in a 5-4 Royals loss to the Minnesota Twins on August 23.

One interesting statistic for Franco in 2020 is the fact he played in all 60 games for the Royals this past season. It was the first time that Franco did not miss a game in a single season. Sure, there were only 60 games during the 2020 Major League Baseball regular season last year, but Franco has shown some notable endurance over the last few years. He played between 123 games and 154 games in the four seasons with the Phillies from 2016 to 2019.

Franco has also been known for his plate discipline in his career. In 2018, for example, he was the only player with 20 or more home runs, and 62 or fewer strikeouts. Franco only had 38 strikeouts in 2020.