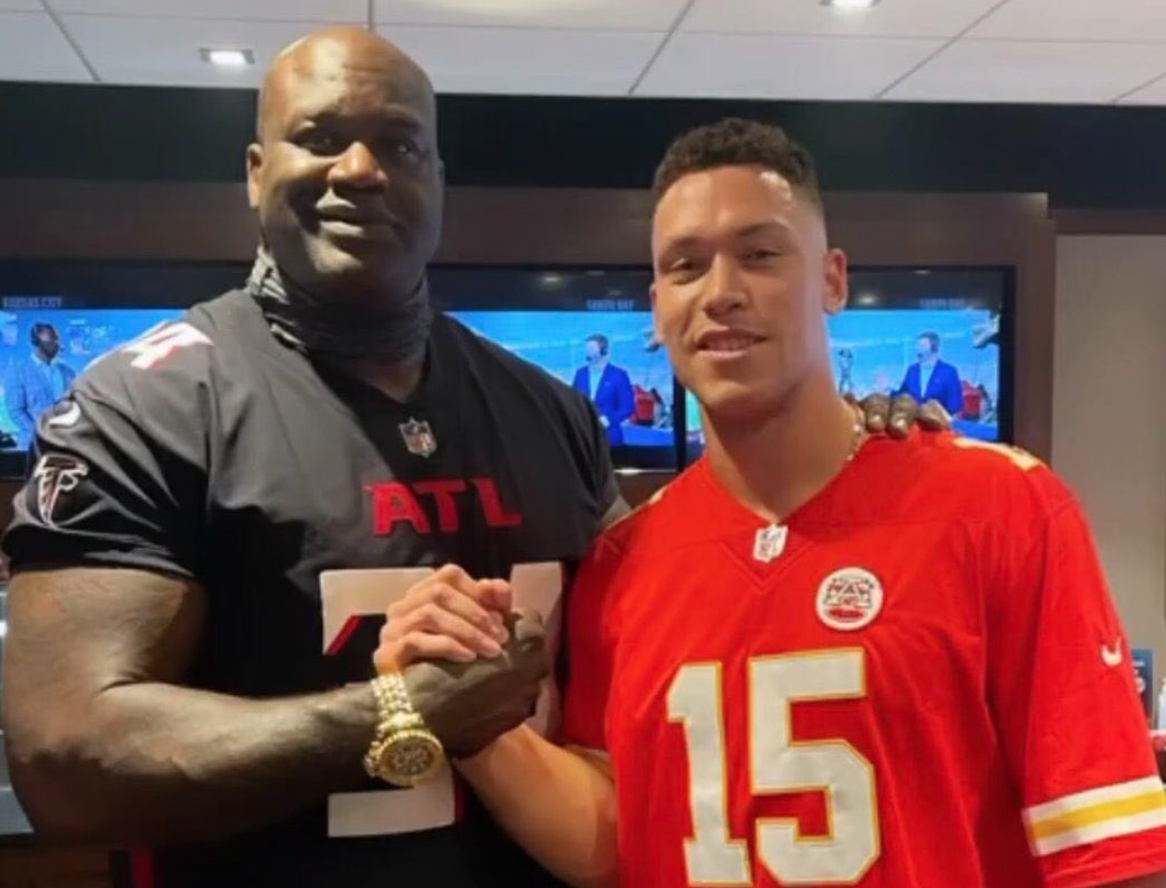 Zion Williamson hasn’t even turned 21 years old yet, but he’s already drawing comparisons to one of the greatest big men in NBA history.

Lucky for him, Shaq is being cool about it, rather than taking an overly-defensive, “get off my lawn” stance like others would. And it’d be fair for them to do so, as Williamson has yet to win a playoff game. Not only that, he hasn’t risen to the occasion in the few “big games” he’s played in.

But Williamson’s ceiling is sky-high, and if he stays healthy, he could finish his NBA career as one of the greatest to have ever stepped foot on the court. Or, his durability and weight issues could hold him back, and he’ll be viewed as just another No. 1 overall pick bust.

The sports world is always full of comparisons, and that’s why some have compared Williamson to Shaq. They do have a similar body type, and explosiveness, but Shaq has four championship rings, so it seems a bit premature to compare the two. The seven-footer was recently asked about the comps, and he doesn’t seem fazed by them.

“Wouldn’t say it’s dishonor, but, it’s that, when you get compared to the greats, people see something in you,” he began, on a recent YouTube show. “Now, I was taught that being great is about being super consistent. Whenever I had two or three bad games in a row, I would get the call from the board, ‘Hey man, what you’re doing? Great guys don’t do this, Kareem never had to be like.’”

“So, it should be out. He’s putting up good numbers. He’s playing hard. He’s playing well. I don’t think he should look at it as a disservice. He can possibly be better.”

Props to Shaq for essentially taking the high road. We think the comps are ridiculous, until Zion carries a team like he once did, multiple times.